Taylor is a Brevard County native who attended the University of Central Florida where he was involved in several campus organizations and activities including the U.S. Air Force R.O.T.C., Phi Alpha Delta, two political internships with Florida State Senator Lee Constantine, a Florida Legislative Session Internship, and a Humanities Study Abroad Program. Taylor completed a double major at UCF and received Bachelor degrees in both Political Science and Communications.

Taylor attended law school in Fort Lauderdale at Nova Southeastern University. Taylor received recognition for his participation in NSU’s Pro Bono Honor Program where he volunteered over 300 hours of his time. Taylor was also the recipient of a Public Interest Fellowship and a Certificate in Advanced Litigation Skills. During his time in law school, Taylor was Vice-President of the National Security Law Society, an executive board member of the Phi Alpha Delta legal fraternity, Treasurer of the Sports Entertainment Law Society, and a member of the Hispanic Law Student Association. Taylor participated in a study abroad trip to China where he studied copyright, patent, and intellectual property law. Taylor interned for the Office of the State Attorney for Broward County during his 1L and 2L summers. In his final semester of law school Taylor participated in NSU’s Children and Families Legal Clinic where he worked full time providing free legal services to the indigent. Throughout law school Taylor worked for LexisNexis as a student representative where he was responsible for assisting students with the research required to complete their law school assignments. Taylor graduated from NSU with honors in December of 2012 and was admitted to the Florida Bar in April 2013. 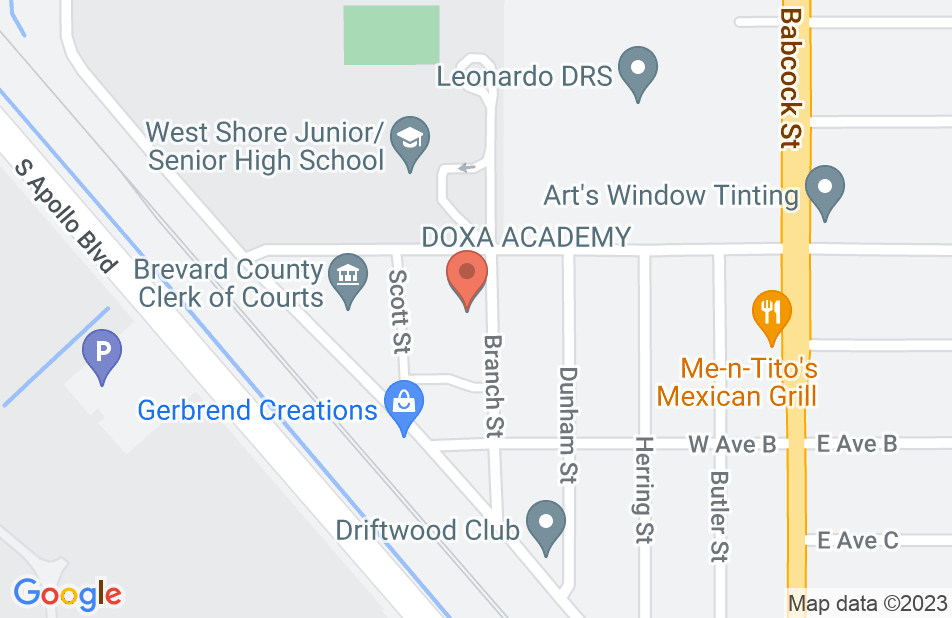 Mr. Hughes did a fabulous job for me! I retained his services for a family law matter. Not only did he win my case at the hearing, I also received a nice settlement. Should I ever be in need of legal services again I will definitely hire Mr. Hughes. Thank you!
This review is from a person who hired this attorney.
Hired attorney

Mr. Hughes did a fantastic job and I would highly recommend him to anyone with family law issues. He advised me on what to expect throughout the process, kept me informed about the progress of my case, and in the end resolved my issue with the most positive outcome I could expect under the circumstances.
This review is from a person who hired this attorney.
Hired attorney

Went to Mr. Hughes and Mrs. Pedlow for a divorce. They drafted and convinced my ex-husband to sign a marital settlement agreement very favorable to me. Set a final hearing with the Judge and had me divorced in less than 3 weeks. So grateful!

Taylor is a professional and dedicated attorney who truly cares about his clients. I highly endorse and recommend him.