At Spire Law, we represent only businesses and employers.

Ms. Meglino earned her Juris Doctorate degree from the Barry University School of Law, where she was actively involved as Vice Justice of the Moot Court Honors Board and received the award for Most Valuable Advocate, as well as Runner-up in a National First Amendment Competition. She also received one of two awards given to Barry Law graduates, the ALI-ABA Scholarship and Leadership Award.

Ms. Meglino received her Bachelor of Science in Business Administration from the University of South Florida, where she was a scholarship recipient and co-founder of the USF Bowling Team. She was a member of the National Order of Omega Honor Society, Rho Lambda Honor Society, and the Pre-Law Society. She served as Vice-President of the Panhellenic Council, Chi Omega Sorority Chapter Secretary and Housing Manager, Campus Resident Assistant, Greek Week Executive Director of Programming, USF Homecoming Court Member, and USF Women’s Bowling Team Captain.

Currently, Ms. Meglino serves on the Central Florida Association for Women Lawyers Board, Harbor House Young Professional Board, and the OCBA Young Lawyers Board  She also volunteers as a Wish Granter for the Make-A-Wish Foundation.

Heather is admitted to practice in all Florida State Courts, as well as the Southern, Middle, and Northern District Courts in Florida. 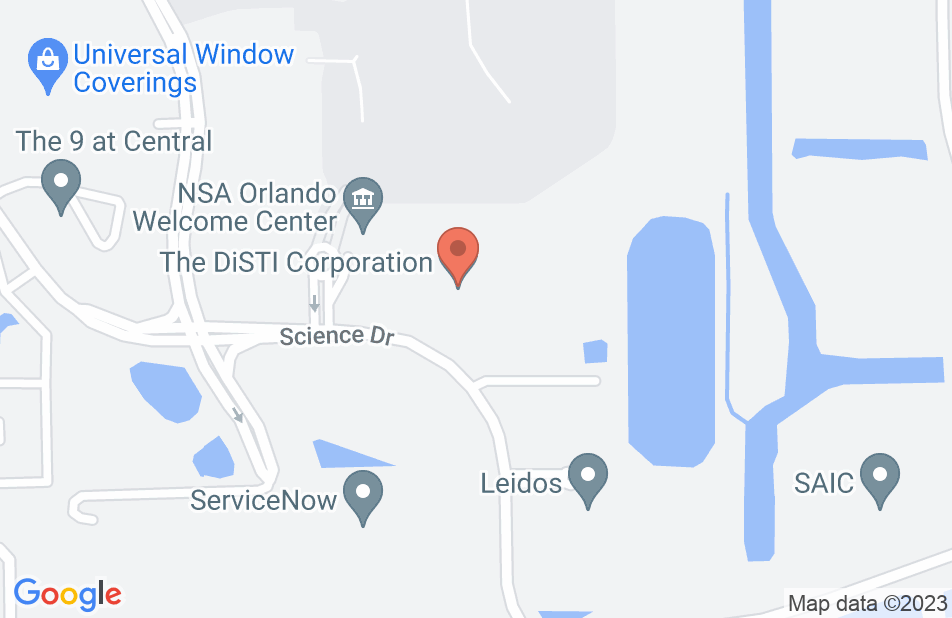 Atty. Heather Meglino was attentive to my legal matter, was precise on the plan of action and informative of the various legal remedies that were afforded to my specific situation. If you’re a business person, I highly recommend you putting Heather on retainer! Heather is stellar at what she does and lets you know what your specific course of action will cost to pursue. Truly appreciate the peace of mind that Heather’s hard work, legal expertise, and business-ownership mindset provides!!
This review is from a person who hired this attorney.
Hired attorney

Heather is both incredibly professional and personable. I own a small business and she has helped me when I've needed to create new business contracts. She does a wonderful job and is very reasonable in her fees. I would definitely recommend her to anyone who owns a small business and needs excellent legal council.
This review is from a person who hired this attorney.
Hired attorney
See all reviews

I endorse this lawyer. Ms. Meglino is a consummate professional who is passionate about her work.

I endorse Heather for business and employment and labor law matters. She knows the law well and is a strong advocate for her clients while being attentive to their questions and needs.

I endorse this lawyer. She is one of the best in her field and provides exceptional service!

I endorse this lawyer. I have known Heather for many years and she has a stellar reputation in the legal community.

I endorse this lawyer. Heather is a superb attorney who has a vast amount of knowledge in the employment and business law field.

I endorse Heather for her exceptional work ethic and legal mind. She is a great attorney to have advising you and your business, as well as a skilled advocate in the event your case requires litigation.

I was fortunate to have the opportunity to work with Ms. Meglino and her professionalism and knowledge consistently exceeded my expectations. I have learned so much from working with her and I have appreciated her help on numerous projects while working together.

Heather Meglino is extremely precise and detail oriented. I would not hesitate to refer to her for even the most complex of legal matters.

Heather is very bright, detail oriented, and easy to talk to, which makes her a fantastic advocate for her clients. I recommend her fully.

Heather is an exceptional attorney with a keen eye for detail, excellent advocacy skills, and a commitment to highest ethical and professional standards. I endorse this lawyer.

Heather is a caring, dedicated lawyer who is always working to find the best results for her clients.

Heather is extremely knowledgeable in Labor & Employment law. She is a hard working attorney who gets results for her clients. Heather is an asset to the office, both professionally and personally, and is a joy to work with. I highly recommend consulting Heather for your labor & employment needs.

I have had several occasions where I needed a fellow employment attorney to give me his/her impression of a situation. Heather has the ability to analyze very complex issues and boil down the facts very quickly and efficiently. Heather understands the nuances of employment law and has been very helpful to me. I highly recommend her.

I only worked with Heather for a very brief time, and yet I know she is very knowledgeable in her field as she is always willing to answer my employment law questions questions when I encounter them. Heather is a true professional.

Heather is a trail blazer in the area of wage and hour law in Florida. Moreover, Heather goes out of her way to make sure that she gets outstanding results for her clients. I wholeheartedly endorse Heather Meglino.

Heather is a top notch attorney in her field. I have recommended several clients to her and they all have been extremely satisfied. She is patient and takes the time to listen to her clients. She is an aggressive and knowledgable attorney. I endorse this lawyer.

Heather Meglino is a valuable asset to the firm we work at, Cohen Battisti. She is extremely intelligent, very driven, detail oriented, and a good listener. She is a great addition to the firm and I certainly recommend her!