I have been practicing law for 41 years and I will use my knowledge and experience to help you.

I am committed to providing consumers  with excellent reprentation at a reasonable cost. 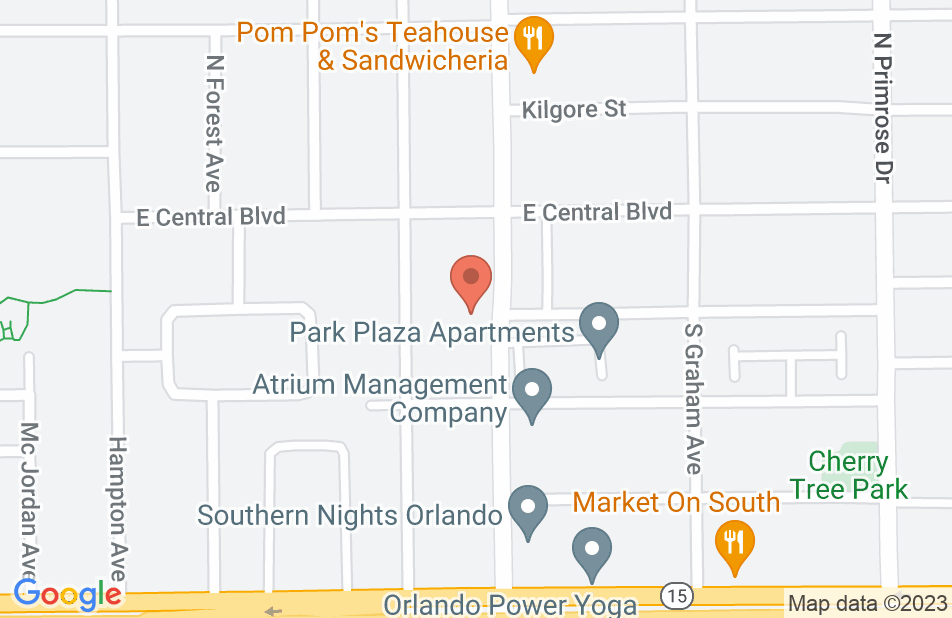 Mr. Turner has consistently provided the legal representation we needed in a number of employment contract issues and negotiations. He has repeatedly earned our trust. He is deeply experienced and entirely effective.

Mr. Turner answered all of my questions in a timely manner, and was successful in pursuing my case. I would certainly turn to him again in the future if needed.
This review is from a person who hired this attorney.
Hired attorney

LOOKING FOR A CONSUMER PROTECTION ATTORNEY? HERE'S THE BEST.

N. (Jim) Turner has been a godsend to us. An A-list attorney working miracles for everyday people! A large debt collector wrongfully sued us and we were running out of time to respond as we researched the opponent, the legal jungle, and possible lawyers nearby our Citrus county location. Several lawyers in Citrus, Marion, and Alachua counties were not willing to take our case, which involved an opponent with accomplished and ruthless legal staff. We looked farther out to Tampa and Orlando for attorneys One Sunday, we sent inquiries to eight of them including Jim who appeared to have successful trial experience with similar cases. We were expecting to hear from someone Monday at least, but in just several hours, we got the first response - from an N. Jim Turner and his Debt Relief Law Center in Orlando -on a Sunday afternoon! We knew then - this was no ordinary attorney -someone who works quick and doesn't let the weekend stop them! Jim quickly flipped the table on this predatory debt collector and their legal sharks! He immediately researched a huge amount of case information and had a response and countersuit filed 1 1/2 days after providing him documents. We ended up collecting FROM them instead of paying! We have seen first hand Atty. Turner's commitment to clients, amazing knowledge, and ability to get results. His heart is in pulling off a miracle for every client and he has the talent and work ethic to do it. If you need a consumer protection attorney to turn legal adversity pitched at you into a home run and win, Atty. N. James Turner and his team are the ones to talk with!
This review is from a person who hired this attorney.
Hired attorney

Attorney James Turner returned my called immediately and was prompt in generation a response. Professional service.
This review is from a person who hired this attorney.
Hired attorney

A home that I had purchased in Florida while on active duty with the military had fallen into foreclosure as a result of unexpected unemployment. After all processes concluded with the bank and mortgage company, another party of whom I had never worked with or even heard of suddenly began proceedings to sue me for tens of thousands in shortfalls for the sale of the house. Needless to say, this caused quite the amount of strain and anxiety for my family, especially not knowing if the lawsuit was legitimate or enforceable. After some research into the validity of the suit, I searched online for a lawyer that specialized in this sort of litigation and happened upon Attorney Jim Turner. I cold-called him and he was gracious to give me a quick phone consultation. I immediately retained his services as it seemed far better to have someone well enough versed in our situation to represent our side. It has been a long process going through the litigation process (courts take time)...but it has been relatively painless due to having Attorney Jim Turner as counsel. My family is no longer located in Florida so Mr. Turner has handled all paperwork filings, kept me informed of progress and communicated during delays. Our foreclosure took place at the height of the boom-bust of the housing market so delays in caseload is to be expected. I am infinitely pleased with the work of Attorney Jim Turner. He is been straightforward and optimistic about our chances of a favorable outcome which so far has proven to be the case. There is no way I would have wanted to face this situation alone. I highly recommend Attorney Jim Turner for anyone needing his annotated areas of expertise.
This review is from a person who hired this attorney.
Hired attorney

Mr. Turner has represented me in several matters and I found him to be very competent and effective in his representation. Mr. Turner demonstrates a superior knowledge in the area of consumer-rights law and I would highly recommend his representation to anyone in need.
This review is from a person who hired this attorney.
Hired attorney

Mr. Turner has helped me now with 2 cases. He is excellent to work with. He is prompt to respond back to any questions or concerns you may have. He does all the work, and doesn't require much of your time. Just and email every now and then when he required further informations or to keep you updated throughout the process. I actually did refer a friend to him who also had a very positive experience. I will continue to recommend him to others for situations he may be able to improve. He is very straight forward, which i truly appreciate. Bottom line, he delivers.
This review is from a person who hired this attorney.
Hired attorney

Attorney Turner was very professional from the start and made me feel like he would do what ever was needed to win my case even though I was not the easiest person to deal with and I would recommend him to anyone who needs a lawyer and would call on him again if I ever needed legal representation again.
This review is from a person who hired this attorney.
Hired attorney

A Attorney who will work with you

This attorney spoke with me about the case and was true to his word. Call him if you need answers he will tell you if he could help you. Regards Raul

I would not hesitate to refer my family and friends to the services of Mr. James Turner. He provided excellent assistance and was very successful in helping me with a situation that I thought was hopeless. His professional attention to my case and vast experience were greatly appreciated.
See all reviews

Jim is a highly skilled attorney with a tremendous amount of experience. I endorse this lawyer.

Jim is a very knowledgeable experienced attorney that I turn to with issues related to his fields of practice. I highly recommend him without reservation.

Jim is a great mentor and legal mind. His understanding of the law is an asset to any client. Combines with his experience and passion for justice, Attorney Jim Turner brings true competence to the legal community. Jim knows how the system works and what strategies work more often than not. I had the pleasure of being his mentee and I witnessed who Jim successfully navigates the legal system and advocates for his clients. I learned a lot and look forward to learning more. Thank you for being a mentor to me.

I endorse this lawyer. Jim is an excellent attorney and highly skilled in debt relief.

I have been adverse to Jim on a number of cases and have always come away impressed by his skill level, but, more importantly, by his professionalism.

Kimberly Woods, Litigation Attorney on May 8, 2014
Relationship: Worked together on matter

James and I have collaborated on prior cases involving complex student loan litigation work. He understands the tricks that debt collectors use and advocates for the people he represents to protect their rights. Keep up the good work for the consumers James!