Mr. Bonner has tried over 80 civil cases to jury verdict and has been Board Certified as a Civil Trial Lawyer by the Florida Bar Board of Legal Specialization and Education since 1989.

In addition to his membership in the Florida Bar, Mr. Bonner is also a member of ABOTA, CLM, the Florida Defense Lawyers Association (President 2016-2017; President-Elect 2015-2016; Secretary-Treasurer 2014-2015; Board of Directors 2008-2012), the Defense Reserach Institute (DRI), the Florida Association of Police Attorneys and the Florida Municipal Attorneys Association.

Mr. Bonner is a frequent lecturer on a variety of topics, including evidence, ethics and federal practice 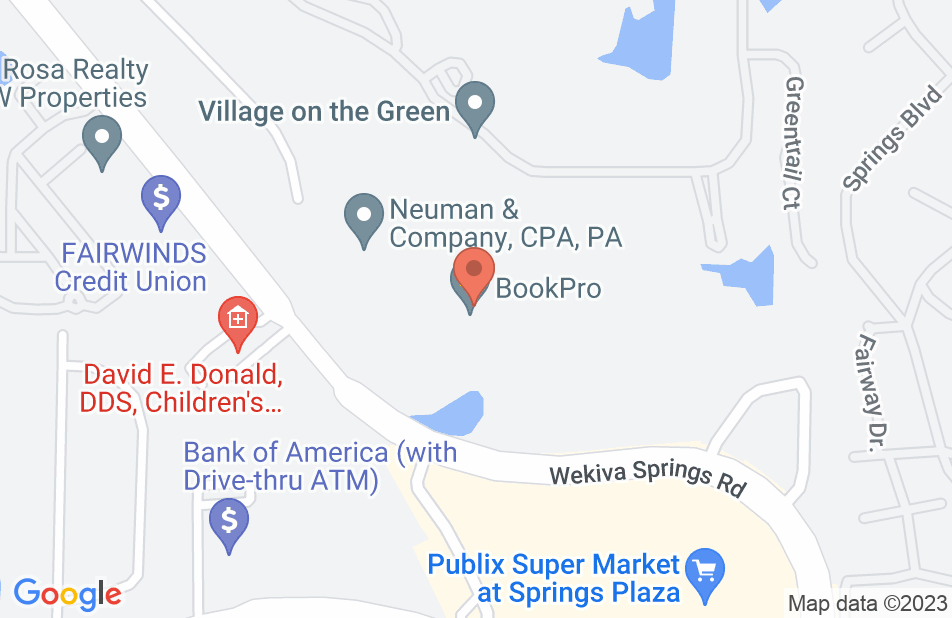 Mr Bonner assisted me with a case for about 1 year. Mr Bonner was professional, knowledgeable, and explained in detail what was happening with the case. Mr Bonner achieved great results and is highly recommended.
This review is from a person who hired this attorney.
Hired attorney

Mr. Bonner is an extremely competent, confident and knowledgeable Attorney. In what I thought was a life changing moment for me being named in a federal lawsuit, Mr. Bonner put my mind to rest and he and his team got to work. He worked tirelessly and kept me informed of this case’s status and answered all of my questions, no matter what. I cannot say how relieved I was with our case outcome and I thank God Mr. Bonner was working for me. I hope I never need his services again, but if I do, he’s my first call.
This review is from a person who hired this attorney.
Hired attorney
See all reviews