Jesse Diaz' legal career began years ago as an intake specialist at the largest Personal Injury firm in America. Shortly thereafter he met his beautiful wife, Carley, and ever since then, we've been inseparable.

Jesse earned a B.A. in Business Administration from Belhaven University, and graduated from Barry University’s: Dwayne O. Andreas School of Law. During law school, he worked as part of the Defense team in a multi-year Federal Tortured Victim Protection Act trial. There is where he learned to become a battle-hardened litigator. Thereafter he became a Personal Injury Protection ("PIP") paralegal, handling pre-litigation case management duties for prominent Personal Injury law firms. Jesse is well versed in 1st and 3rd party insurance claims, from intake to trial. 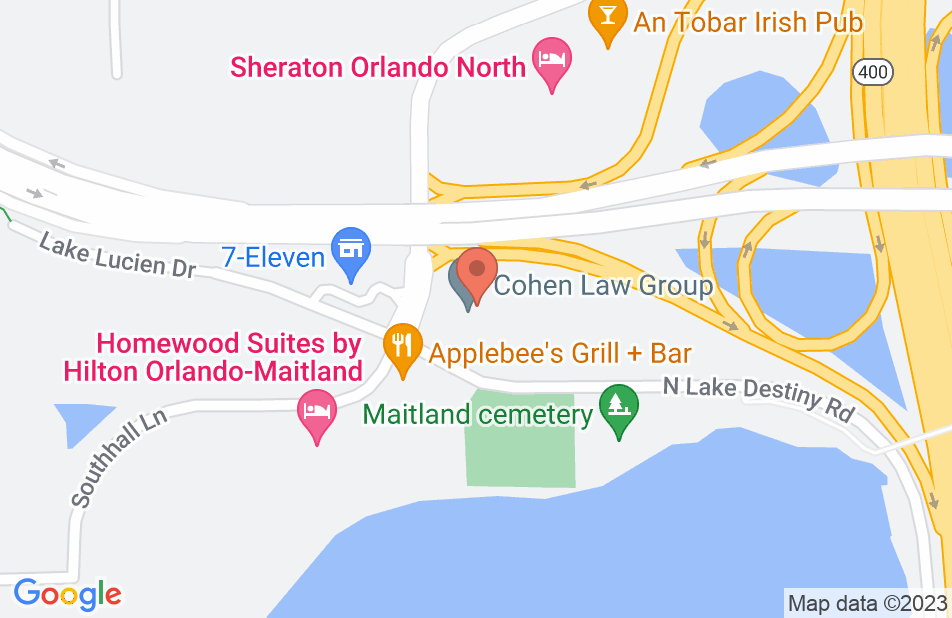 THE BEST AND SMARTEST LAWYER THERE IS!!!

Without going in to much detail of my case, he did what a lawyer is supposed to do, kick ass!!! Besides being one of the most likeable and whole hearted guys you can see he cares about his work so you can trust he will do everything he can to provide for you! HIGHLY RECOMMEND!!!
This review is from a person who hired this attorney.
Hired attorney

I have known Jesse Diaz for various years and can attest to his work ethic and zealous drive in representing clients in civil litigation and landlord and tenant matters. I endorse Mr. Diaz for being an exceptional attorney that truly cares to help people resolve their legal problems.

Mr. Diaz is a hard working, intelligent, and empathetic attorney that goes above and beyond for his clients. I fully endorse Mr. Diaz without reservation.

Mr. Diaz is a great lawyer who has compassion and personality, which is rare to find in today's legal market. He is also very knowledgable as I have called him numerous times to consult his opinion on different matters.

I endorse this lawyer. Extremely professional and personal to all of his clients. Ensures that all legal avenues are explored for each case.