Ms. Parra Harris is proud to be Cuban born and Florida raised. After arriving in the United States from Havana, Cuba at the tender age of 45 days old with her mother, grandmother, and 2 aunts, she grew up in a matriarchy in Miami, Florida.  Her father, a physician, was not permitted to leave Cuba and later died there. She attended public schools in Dade County and received her Associate of Arts in English Literature from Miami Dade Community College, then earned her Bachelor of Arts degree from the University of Florida in 1992 in English Literature with a minor in Secondary Education.  She earned her Juris Doctor degree from Mercer University, Walter F. George School of Law in Macon, Georgia in 1996. She is licensed to practice law in Florida and Georgia.

Ms. Parra Harris is fully bilingual and a large percentage of her clientele are Spanish speaking only.  She has been practicing family trial law since 1998 after practicing insurance defense litigation in Atlanta, Georgia since 1996 and later in Jacksonville.

Once in Jacksonville, Ms. Parra Harris helped to form the Hispanic Bar Association of Northeast Florida and served as Founding President. Her demonstrated leadership, energy and enthusiasm to motivate others has gained her election as President of the Jacksonville Women Lawyers’ Association (JWLA), President of the Rotary Club of San Jose, Treasurer of the Florida Association of Women Lawyers (FAWL) and is currently the Chair-Elect of the Board of Directors of Catholic Charities of Jacksonville. She also serves on a Grievance Committee for The Florida Bar.

She was recognized as an Up & Comer by The Business Journal and was invited to join the Leadership Jacksonville Class of 2003. In June 2012, she was awarded the “Woman Lawyer of the Year” from her peers by the Jacksonville Women Lawyers Association (JWLA). She is active in many professional and civic organizations in Jacksonville. Jacksonville Mayors Delaney, Peyton, and Brown each have appointed her to various city advisory boards, transition team and, most recently, the Port Task Force.  She has a family of her own and takes seriously the concerns of her clients and is a zealous advocate for each and every client. She takes tremendous pride in that her law practice concentrates in all areas affecting family disputes and of her success in achieving positive results for her Family Law clients. 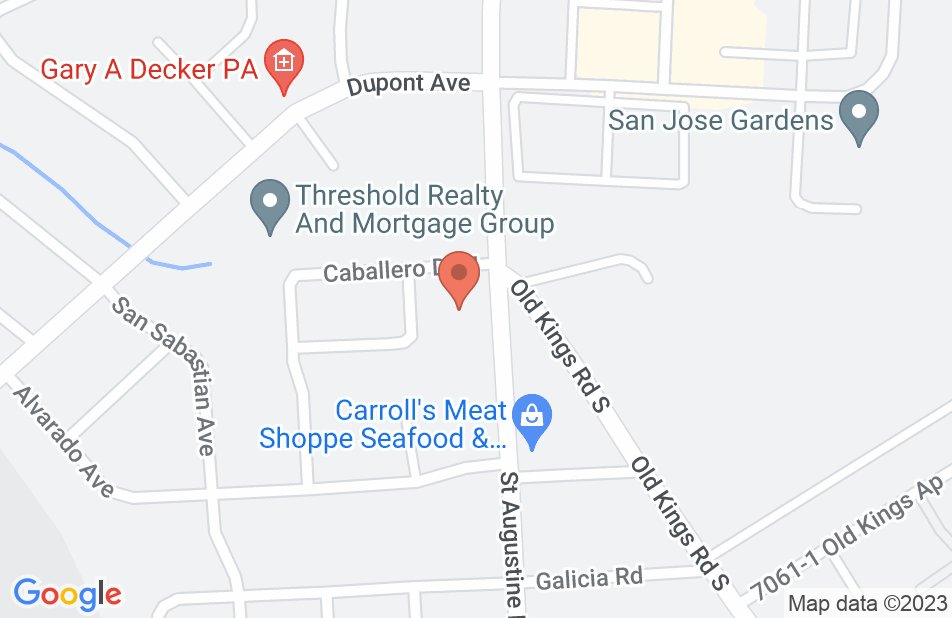 The best thing about Paola is she keep ME in check. Getting divorced is an extremely emotional process and when you act on emotions who knows what can happen. I trust her so I do what I am told. Paola says "do nothing" then I do nothing. If she says "time to act" then I act. I can see how genius her strategy really is now without even going over it. I recommend you hire her and then DO WHAT YOU ARE TOLD.
This review is from a person who hired this attorney.
Hired attorney

Paola and her staff helped me attain 50/50 custody of my children and set the school designation based on my residency. I still have her on retainer and will never use anyone else. I would reccommend the same to anyone. Thanks for your continued help Paola!
This review is from a person who hired this attorney.
Hired attorney

worth every brown penny

Paola got me through my divorce in 2012, and then I was pleased. 5 years later her and her counter part Lester impressed me even more by helping my new husband obtain 50/50 custody in a custody modification battle. It was an up hill battle that was executed with such care, professionalism, charisma, and class, that I will forever be indebted, and would recommend anyone to her and her staff. She will never really truly know how much she is appreciated, and what a huge difference she has made in our lives. Lester was absolutely amazing too!!
This review is from a person who hired this attorney.
Hired attorney

When in a situation that was confusing and quite scary Paola and her staff made me feel a sense of comfort and guidance. They put the best interest of my family and our safety first and foremost. Paola fought hard for making sure myself and my kids were able to go to a environment of safety and peace and she will forever be appreciated.
This review is from a person who hired this attorney.
Hired attorney

I can write all day long and it still won’t be enough to praise how dedicated and fair this attorney is. Paola is selfless, she fights to fair and just, she fights for what is right. Specially when innocent children are caught in the ugly mess of divorce/custody battles. Her caring about others, speaks out for what she believe to be the truth, fair and honesty, Paola battle for me has not been easy, it has been an emotional, financial and physical challange for me, but Paola and her team made sure to be there for me and make the journey smoother. Everytime I walk out of her office after meeting with her I feel confident, I feel secure and I feel trusted. G.E. Boyrie
This review is from a person who hired this attorney.
Hired attorney

Paola Parra is an amazing attorney, and a true professional. I hired Paola to get me through my difficult divorce and child custody battle. I was up against an abusive man with a record of violence and unlimited resources. I was scared, mentally weak, and confused. She instilled great courage and strength in me during one the most difficult times of my life. She had a strategy for every situation and never backed down. She never let me give up, and I tried many times. She knew what to do and did it perfectly. I am so grateful for her personal touch and for genuinely caring about my son and I. Who knows where I would be if I wasn’t brought to her office by my family that day. But I know I wouldn’t be the strong, confident, independent woman and mother I am today. If you need someone in your corner to help you fight, I recommend Paola!
This review is from a person who hired this attorney.
Hired attorney
Paola Parra's response: People ask me how and why I practice family law which can be such an emotionally charged area of law. When I represent clients like you where we successfully navigate the messy litigation of a divorce and custody battle and achieve positive results at trial, it makes it easy for me to know why I do what I do. Thank you and I am glad to have served as your attorney.

I went to Ms. Harris to discuss an ongoing legal issue. She offered insight and experience. After meeting with her I felt more confident about how things were going in my case, and I felt more educated about the options I had in front of me.
This review is from a potential client who consulted with this attorney.
Consulted attorney

Paola is caring and compassionate. She is prepared to take her time with each client and make lists of priorities and concerns. She prepared an intelligent and insightful presentation in my case and delivered results I have not seen with other attorneys.
This review is from a person who hired this attorney.
Hired attorney

Ms. Parra did an excellent job during my divorce process. She made a very unpleasant situation bearable. She was up front with the pros and cons of the case. She was concerned about me as a person, not just another case. Considering the overall situation, I was very pleased with the outcome of the case.
This review is from a person who hired this attorney.
Hired attorney

Ms. Parra is an outstanding lawyer. She consistently amazes me with her professionalism and ability. I am very lucky to have her as my lawyer. Her dedication to my case is above my expectation. Additionally, her Paralegal, Ms. Teresa Roundtree, has always been there to keep me informed with everything going on behind the scenes. After several years of dealing with my family law issues, I finally feel as though there will be resolution. Thank you Paola!
This review is from a person who hired this attorney.
Hired attorney
See all reviews

Ms. Parra is an excellent lawyer who understands the needs of clients and is extremely knowledgeable on the law. I would highly recommend her. I endorse this lawyer.

Paola is a tremendous advocate for her family law clients. She lead our family law litigation practice for 18 years at Harris Guidi and her clients were always extremely happy with their results. I endorse this lawyer.

I endorse this lawyer. Paola is an intelligent, hard-working determined attorney who represents clients with tenacity and compassion. She works tirelessly to advocate for her clients and obtain stellar results. She is also an amazing woman who gives back to our community with her time and energy through her participation with many charitable organizations.