Thank you for taking time to review my profile on Avvo.com. I focus my practice on criminal defense, appeals, and litigation generally. I also work with a network of attorneys to provide additional legal services for my clients so that their needs are always taken car of regardless of the issue. I am always happy to talk about any legal issue you may be facing.

The law is more than just a business to me, it's an opportunity to practice law on a personal level.  I make it a practice to return calls, listen to my clients, and fight for each person like they were my only client. 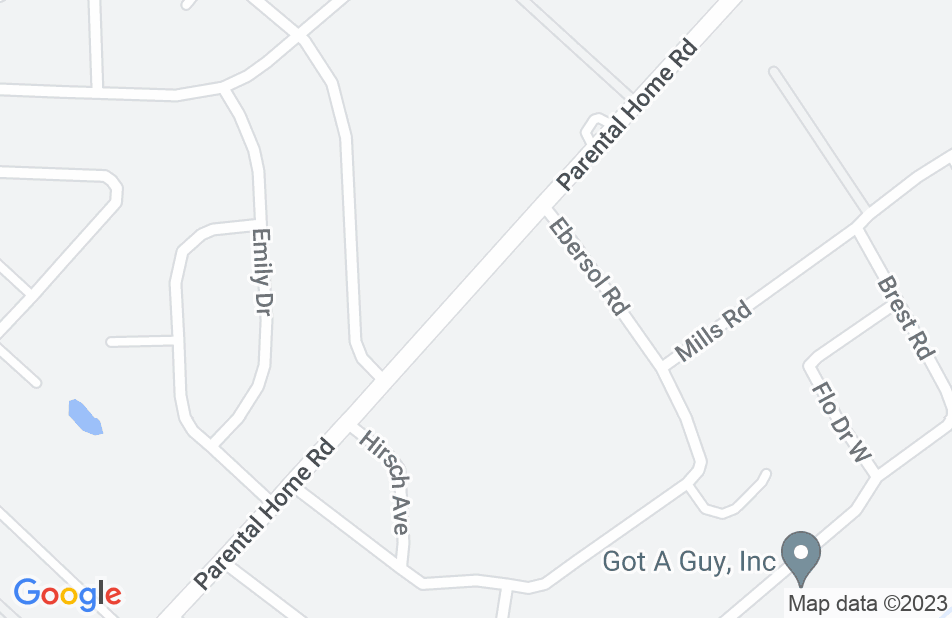 I needed some information for a Per Se Case

Mr. Martino is very kind and very professional. I looked up some of the procedures that he told me to follow and they were just what I needed. Great Consultation. He knows the law very well. I gave him five stars because he more than deserve them.
This review is from a potential client who consulted with this attorney.
Consulted attorney

Gave me specific advice regarding my situation.
This review is from a potential client who consulted with this attorney.
Consulted attorney

Hired Mr. Martino for my son. He is very responsive and after our conversation regarding the situation, we hired him. He follows through on what he says that he will do. He also made us feel at ease and made my son feel that his situation was "not the end of the world." Thank you very much Mr. Martino for all you did.
This review is from a person who hired this attorney.
Hired attorney

Avvo verified that the reviewer consulted with or engaged this lawyer
Verified review
Very patient, knowledgeable, and helpful. Highly recommended!
This review is from a person who hired this attorney.
Hired attorney

Nicholas was prompt to call me. His advice is sound and he is very easy to talk with. In the future I will be keeping in touch so if the need ever arises I feel confident with his expertise and professionalism.
This review is from a potential client who consulted with this attorney.
Consulted attorney

Avvo verified that the reviewer consulted with or engaged this lawyer
Verified review
Great service &amp; great advice. We'll see what happens?
This review is from a person who hired this attorney.
Hired attorney

Avvo verified that the reviewer consulted with or engaged this lawyer
Verified review
We had a great talking about my case, gave me good advice in a few minutes. Thank you so much.
This review is from a person who hired this attorney.
Hired attorney

Avvo verified that the reviewer consulted with or engaged this lawyer
Verified review
Mr. Nicholas Martino provided excellent service and paid close attention to details of our case.
This review is from a person who hired this attorney.
Hired attorney

So Glad I Found Mr. Martino

I hope this helps someone in a similar situation. I was charged with a DUI in 2015, I had a high BAC. I really struggled with whether I should retain a lawyer or just plead on my own. I really did not want to have a DUI conviction on my record, so I swept the Internet looking at reviews and prices. I called attorney after attorney. They mostly made me feel like I had done something really awful, which made me feel even worse about the situation. The high BAC seemed to make them apprehensive, which in turn made me more nervous. I finally came across Mr. Martino. He had an awesome rating and he called me back that same day. Nick talked to me like a human being. He didn't shame or pressure me. I have to say, I could not be more pleased with my decision to retain Nick. Every single time I needed to ask questions, I was always able to get in contact with him. I didn't have to wait hours or days to talk to him, and Mr. Martino was very professional, knowledgeable, and well spoken. He was always at court on time (he even went to court and the DMV for me), and he had a good rapport with the D.A. Instead of having a DUI on my record, Mr. Martino was able to get my charges reduced to a reckless, with adjudication withheld. He resolved the bare minimum on the fines imposed. I just cannot say enough how eternally grateful I am.
This review is from a person who hired this attorney.
Hired attorney

Avvo verified that the reviewer consulted with or engaged this lawyer
Verified review
Excellent and knowledgeable! If closer I would have considered him for my case. Will use again.
This review is from a person who hired this attorney.
Hired attorney
See all reviews

I endorse this lawyer. Attorney Martino is one of the finest attorneys in his state. I highly recommend his legal services.

Nick Martino is one of the finest attorneys in Jacksonville! He is extremely attentive to his clients needs and one of the strongest advocates I have seen. I am privileged to have had the opportunity to learn from him, and I would highly recommend him to anyone needing an attorney.

I endorse this lawyer. Nicholas is an aggressive attorney who is fearless in his representation.

I endorse this lawyer. Mr. Martino is an excellent attorney and does an amazing job on every case he handles.

I endorse Nicholas. He is a well known criminal defense lawyer with a reputation for aggressively defending his clients.

Nicholas Martino is a highly committed, highly competent and highly compassionate litigator. He has all of the tools necessary to provide excellent representation both inside and out of the courtroom. I would have no hesitation in recommending a friend, family member, or existing client to Mr. Martino should the need arise.

As a fellow attorney in Jacksonville, I have seen Nick in action in the courtroom. He fights hard and knows the law. He does superb work on DUI cases, especially when there is a motion to be filed!

Nick is one of the best criminal defense lawyers in Jacksonville. He works very hard and is an outstanding advocate.

"I would recommend Nick without reservation to anyone who needs a legal service. I have continually been impressed by his tenacity for his client's best interest and the overall quality of his work. Nick receives my full endorsement as a knowledgable, outstanding attorney."

I have known Nick for a long time and would highly recommend him to anyone seeking legal counsel. Though we do not practice in the same community, it is not uncommon for myself or my partner to seek out Nick's advice/recommendation on different topics. He is a hard working, knowledgable attorney that aggressively protects his client's interests. Nick comes highly recommended.

This lawyer has set himself apart as one of the brightest and well versed up and coming criminal lawyers in North Florida.

Nick Martino is a bright, well-educated, and gifted attorney. He commands the courtroom and carries the respect of those around him. He is developing a reputation as an excellent attorney and is years ahead of those with similar experience. Every client should be lucky to have an attorney such as Mr. Martino in their corner.

Mr. Martino is one of Jacksonville's brightest young attorneys.

Nick Martino is an excellent defense attorney, and I would feel good about referring anyone to his office.