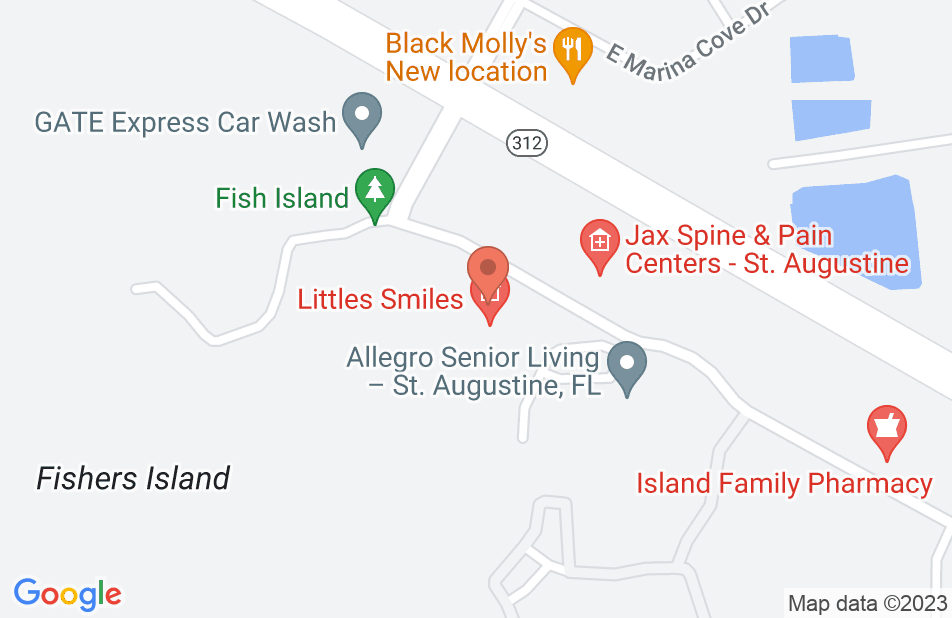 Went above and beyond!

Bill went above and beyond for me. He was responsive and quick to follow through. I've found Bill to be a man of his word and will recommend him to colleagues and family should the need arise. Thanks Bill!
This review is from a person who hired this attorney.
Hired attorney

I am a attorney from Tallahassee who was in need of a good attorney in the Jacksonville / St Johns County area and was fortunate enough to find Bill Arnau. My online research showed that Bill had previously worked for the State attorneys office, and had excellent reviews. Bill always answered my calls and listened and addressed my concerns and anxiousness. I would call Bill in a panic about my situation and Bill was always there to listen and provide both legal and emotional counsel. I always felt so much better after getting off the phone with Bill. Bill Arnau is not only a smart hardworking attorney who was able to get my matter resolved in a timely manner, he is a wonderful person who is both compassionate and kind.
This review is from a person who hired this attorney.
Hired attorney
See all reviews

I met Bill initially when I was asked to mentor him as a fellow prosecutor with the Office of the State Attorney. I quickly discovered that Bill was a gifted attorney; bright, personable, and practical. During his time as a Prosecutor, Bill was a zealous advocate for justice, whether that meant arguing for a prison sentence for a multiple-offender, or defending a decision to a nolle prosse a case when justice demanded it. As a defense attorney, Bill is known as a zealous advocate for his clients, ensuring diligent, cost-effective, honest representation. Now, many years later, I am still proud to call BIll my friend and colleague. He is among the top tier of lawyers I will call when I need to know a referral will be handled with competence.

Bill is a hard-working and knowledgeable attorney. I always appreciate his insight when we discuss cases, and his clients are well-served by such a bright and motivated advocate.

I endorse this lawyer. Bill is an excellent attorney who really cares about his clients and has a great understanding of the law. I would not hesitate to refer anyone to Bill. You cant go wrong with him!

I have had the opportunity to work with William Arnau at The State Attorney’s office and as a defense attorney. Bill has handled misdemeanors, felonies and traffic tickets as a defense attorney and prosecutor. Bill is an aggressive advocate for his clients with extensive trial experience. He has a reputation for being tough, honest and having an excellent work ethic. If you are accused of a crime or traffic offense Bill will give you an honest evaluation of your case and will get you the best possible outcome. Many other attorneys are tempted to tell clients what they want to hear to make a quick buck but Bill will always give you an honest evaluation of your case.

Having worked with Bill as both a prosecutor and now a criminal defense attorney, I can state with confidence that he is a top notch lawyer. I consult with him regularly regarding many issues, but when it comes to criminal traffic and infractions, few are as quick to know the answers as he. His experience and preparation reward his clients with great results.

I first met Bill when we worked together as prosecutors at the State Attorney's Office. I was quickly impressed with his work ethic, level of preparedness, his knowledge of the law and trial skills. Since leaving the State, he has worked in private practice handling traffic matters. I have had to call him for information/help on a number of occasions and he has continued to impress me. I would gladly refer anyone in need of this sort of representation to him.

I endorse this lawyer. I have worked with Mr. Arnau at the State Attorney's Office and while he has been in private practice. I can say that Mr. Arnau is an extremely skilled attorney with a breadth of criminal law knowledge. I would not hesitate to refer people to Mr. Arnau for representation.

I first met Mr. Arnau when he was a Prosecutor in Daytona Beach. We had dozens of cases together and I always admired his knowledge of the law, his hard work, and his ability to do the right thing on each and every case. He subsequently left the State and began representing clients in criminal and traffic court. I routinely refer traffic cases to Bill and believe he is at the top of the list in our legal community in that practice area. He works hard for his clients and achieves great results. I have a ton of respect for Bill both as a lawyer and a person.

Drew Williams, Construction and development Attorney on Dec 30, 2013
Relationship: Other

I endorse this lawyer. he is highly qualified in criminal defense with an emphasis on criminal traffic charges such as dui/dwi.

I have worked with William on several cases. He is a bright attorney with a great work ethic. I look forward to working with him on future cases if possible. I am confident in his abilities to recommend him to anyone seeking legal advice.