Jim Butler is a founding partner in Butler Wooten & Peak LLP, a nationally known civil trial practice firm which has litigated cases in 32 states – from Massachusetts to California, Montana to Florida. Jim's accomplishments include setting the record for largest verdict in Georgia history on four separate occasions – in four completely different kinds of civil cases (medical malpractice, trucking, auto products liability, and business torts/breach of fiduciary duty). No other lawyer has done that more than once. Cases in which Jim served as lead counsel have also set verdict records and settlement records in a number of other states. Jim was lead counsel in the Six Flags vs. Time Warner case, which is believed to be the largest collected judgment in American history. 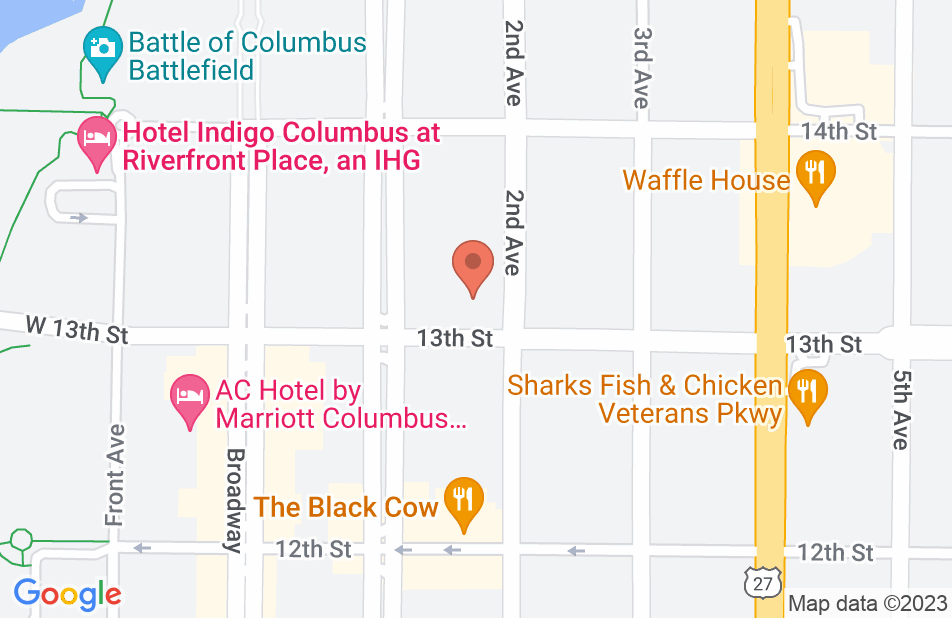 We filed a wrongful death case from a car wreck and my son passed away. We went all the way to trail and got a verdit of 150million. We couldn't have made this happen without this wonderful man and his team.

I endorse this lawyer. He is a dedicated, diligent and professional attorney bound to solve even the most complex and challenging cases. Mr. James is a the top notch attorney in his areas of practice and a well respected lawyer in the legal community. I recommend his quality services without hesitation to anyone seeking legal representation.

William Head, DUI and DWI Attorney on May 3, 2008
Relationship: Worked together on matter

Jim Butler was in law school with me, and I had the pleasure of watching him participate in and ultimately win every moot court competition he ever entered. I have never seen a more effective and talented trial lawyer than Jim Butler. Several judges who presided over his major trials [those where over $100 million was obtained] have told me the same thing --- he is simply the best trial lawyer in our business. He is brilliant, talented and "reads" a jury better than any attorney I ever met. He deserves all the personal accolades and financial success that he has ever attained because he is "the REAL deal".