Earle Lasseter earned a B.S. in Business Administration from Auburn University in 1957, where he also served as the Legislative Editor of the Alabama Law Review. In 1966, he received a LL.B. from the University of Alabama and began practicing law as a member of the Army Judge Advocate General’s Corps. Mr. Lasseter entered the U.S. Army as an Armor Officer in (1958) and retired from the JAG Corps as a Colonel in 1988 to begin private practice with Pope McGlamry.

Earle Lasseter has two children, David and Fern.  His hobbies include Golf, Tennis, Swimming and Track. 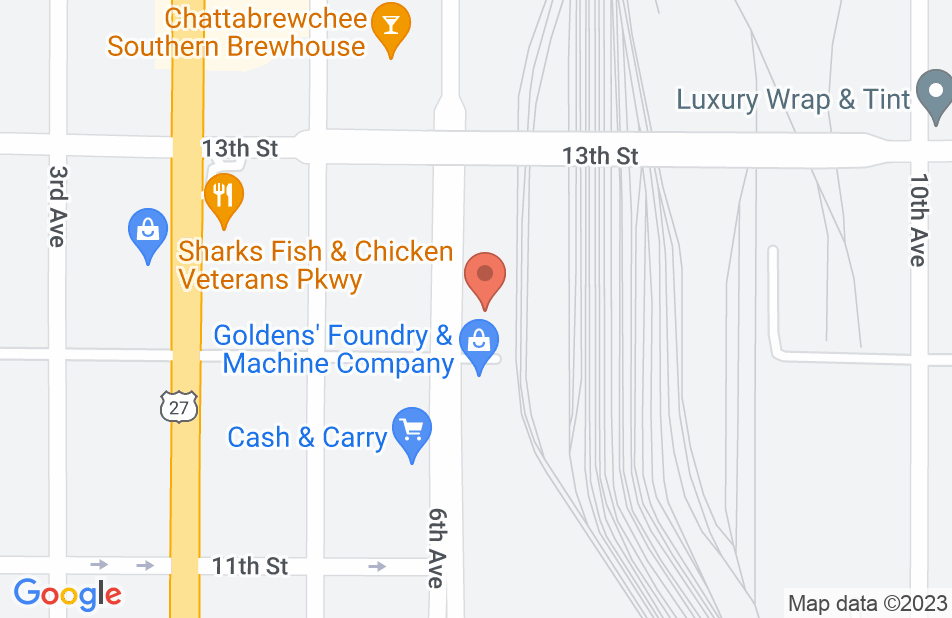 Not yet reviewed
Review Earle Lasseter

I endorse this lawyer. Earle Lasseter has the breadth of experience, education, and practical knowledge to achieve results when others might fail. He is the consummate litigator that his clients favor and opponents fear.

I endorse this lawyer's work. I have worked with Earle Lasseter as a member of the American Bar Association Retirement Funds Board for over 7 years. During that time he was both Treasurer and President of the organization that oversees a retirement program for lawyers that provides plans to over 40,000 lawyers and currently has close to $4B under management. He is extremely responsive and and attentive to both the big picture and detail. He is extremely personable and has the ability to bring divergent viewpoints together to reach respect for the viewpoints, if not a full consensus. Partly as a result of his ABA activities (is a former Treasurer of the ABA), Earle knows practically everyone of any importance in the legal world and can always provide an excellent referral. If I needed a lawyer to litigate on my behalf in a personal matter, Earle would be the first person I would call.

An outstanding attorney with an outstanding law firm. They have significant expertise in complex litigation matters and difficult cases. Highest recommendation.