Born and raised in Americus, Georgia, Bardin Hooks received his B.A. in History from The University of the South in Sewanee, Tennessee in 2003, where he was a member of the varsity golf team, Kappa Alpha Order, and studied abroad at St. John's College, Oxford University.  Bardin graduated from Mercer University’s Walter F. George School of Law in 2007, earning a J.D., as well as a Certificate in Advanced Legal Writing, Research, and Drafting.  While at Mercer, Bardin was active in several student organizations and was a member of the William A. Bootle American Inn of Court.

After being admitted to the State Bar in 2007, Bardin was appointed as an Assistant Attorney General for the State of Georgia and primarily represented executive branch agencies in hearings before the State Board of Workers' Compensation.  In 2011, Bardin left the public sector to join the law firm of Gatewood Skipper & Rambo in Americus, where he had a broad general practice that focused on Local Government Law, Corporate/Small Business, Wills & Estates, and Real Property.  In 2012, Bardin returned to the metro Atlanta area and joined Moore Ingram Johnson & Steele in Marietta, Georgia, as a member of the firm's litigation department, practicing primarily in the area of Workers' Compensation Defense.  In February of 2014, Bardin joined Swift, Currie, McGhee & Hiers as an associate attorney.

In December of 2014, Bardin and Justin Arnold founded Arnold & Hooks, LLC, in Americus, Georgia.  The firm is set to open in January 2015. 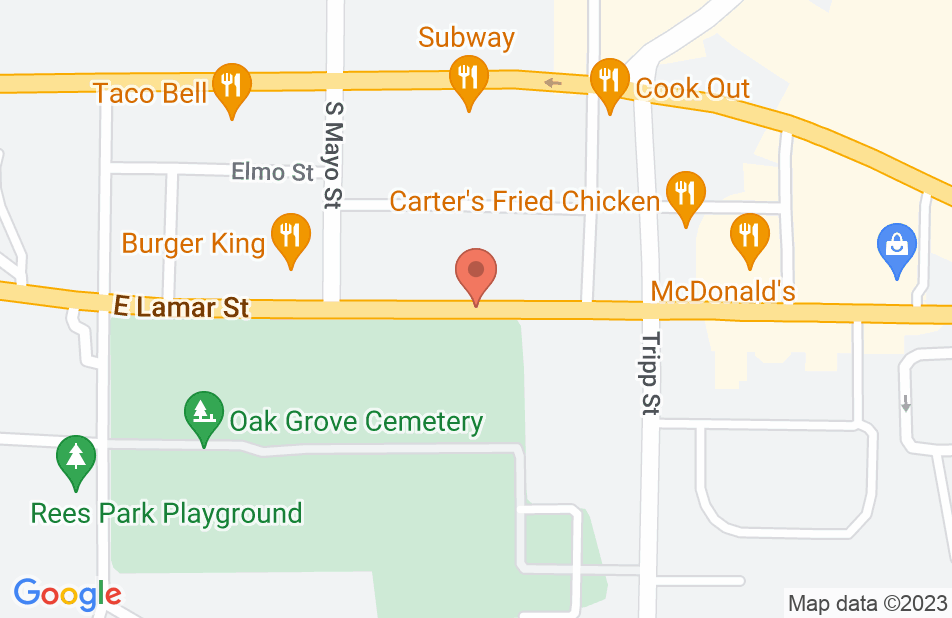 Not yet reviewed
Review George Hooks

Bardin Hooks is one of the finest lawyers I have known in my career. He has an inexhaustible work ethic and the unique ability to understand his clients' needs and concerns. I wholeheartedly endorse him.