Jeff is a native of Conyers, Georgia. In 1986, Jeff enlisted in the United States Navy as a Nuclear Electrician. From 1989 to 1992, Jeff attended Auburn University where he earned a Bachelor of Electrical Engineering Degree. In 1993 Jeff received his Commission in the U.S. Navy where he served as a Submarine Officer for nearly two decades until his retirement in 2008. During his career in the U.S. Navy, Jeff held a Top Secret – SCI security clearance, was certified by the Naval Reactors Division of the U.S. Department of Energy as a Nuclear Engineer, helped develop computer models to simulate future wars, served as the submarine liason to NATO, acted as the NATO Mediterranean Force Protection Officer, helped develop the follow-on to the Trident II Nuclear Submarine, and developed cases against several high profile Guantanamo Bay detainees. Jeff also holds a Master’s Degree in Business Administration from Jacksonville University and a Juris Doctor from the Walter F. George School of Law in Macon, Georgia. Jeff joined the practice in 2009. 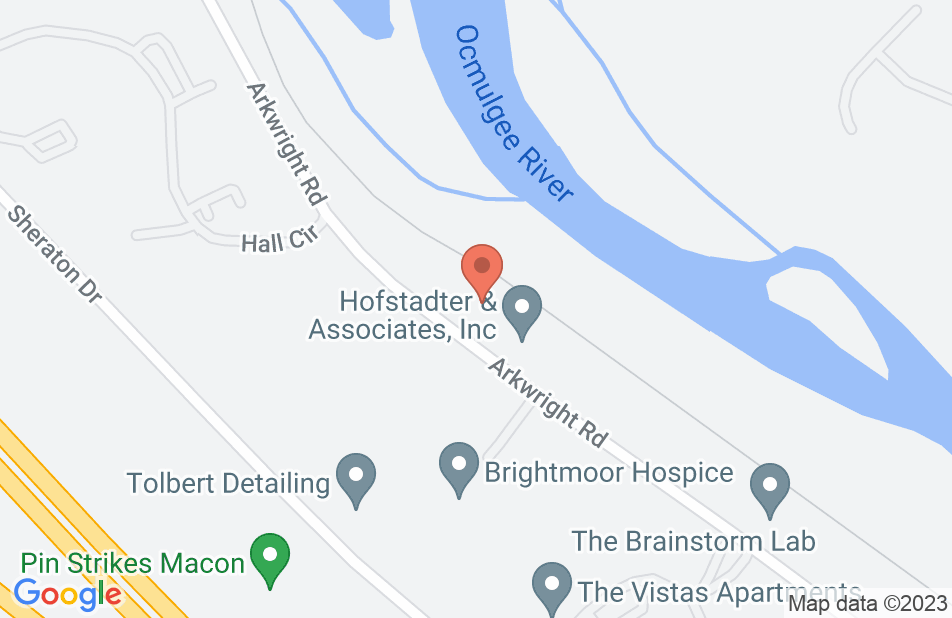 Not yet reviewed
Review Jeffrey Childers