Mr. King is located in Augusta and Atlanta, GA, and represents clients throughout Georgia and South Carolina.  Mr. King recently served as General Counsel and Senior Vice President to two growing companies in Augusta.  Before that, he was a partner for 10 years at his own firm in Augusta, and represented hundreds of business owners.

Prior to moving to Augusta, Mr. King worked for prominent law firms in Washington, DC, where he specialized in complex business litigation, including antitrust, securities, and other types of corporate litigation.  He also handled several appellate matters.  While in law school, he served as law clerk for Chief Justice Robert Benham of the Georgia Supreme Court and for Judge Jeffrey Bagley in the State Court of Forsyth County.  He also interned with BellSouth Telecommunications, Inc. and the U.S. Securities & Exchange Commission.  After law school, he clerked for Chief Judge Richard Schell in the United States District Court for the Eastern District of Texas.  During his federal clerkship, Mr. King served as a clerk on the United States Court of Appeals for the Fifth Circuit when Judge Schell was chosen to preside by designation on that court.

Mr. King, is the author of two published law review articles:  The State Political Processes Theory of the Eleventh Amendment, 19 Rev. Litig. 355 (2000), a journal of the University of Texas School of Law; and Jurisprudential Analysis of Justiciability Under Article III, 10 Kan. J.L. & Pub. Pol'y 217 (2001). 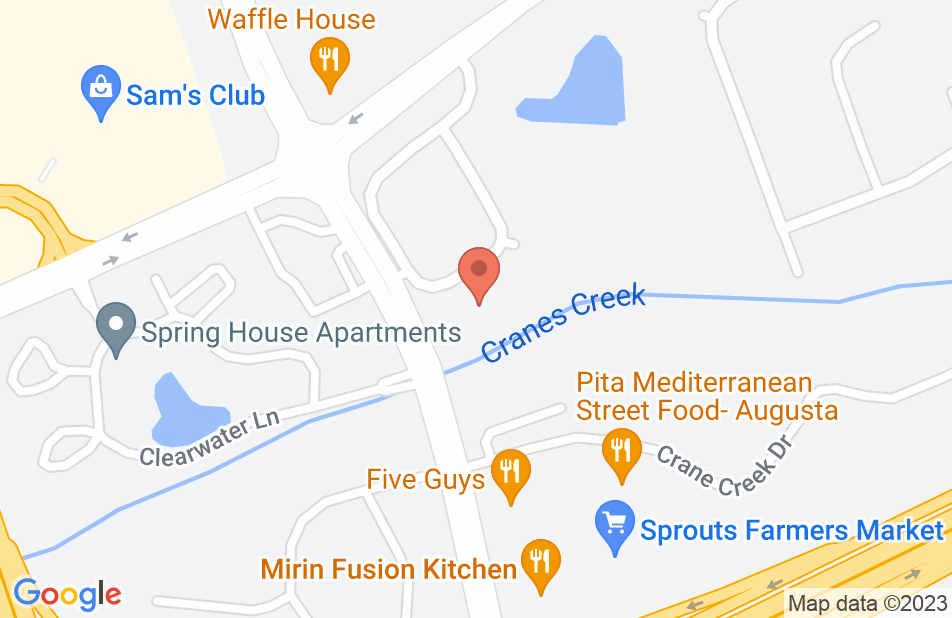 I cannot say enough about Brian and the way he handled getting my business trademarked. We ended up in a tug of war with another entity that wanted the same name, but with Brian's diligence and knowledge of the law we came out on top! I have entrusted Brian for many years to handle my legal needs and he has been great to work with. I'd highly recommend him!
This review is from a person who hired this attorney.
Hired attorney

Brian King went above and beyond in creating every contract we put together in purchasing companies. He is far superior to any other attorney we encountered while negotiating for purchases by other parties. If you want to start a company, sell your own or purchase other existing businesses you cannot go wrong with Brian King.
This review is from a person who hired this attorney.
Hired attorney
See all reviews

I am impressed with Mr. King's thoughtful advice and answers to legal questions on Avvo. He has an in-depth understanding of the law and an ability to communicate legal concepts clearly and effectively. I endorse this lawyer!

J. Brian King is an excellent attorney. He is a zealous advocate for his clients and highly respected in the legal community.

Brian is a zealous advocate for his clients. I endorse this attorney.

I endorse Brian. He is the top business law lawyer in the CSRA.

I endorse this lawyer. I previously worked as co-counsel with Brian on a substantial FLSA claim for unpaid overtime wages. He has a great deal of experience, and he did a very good job on our case. Troy