Rathi Rao is a founding partner of Ibrahim & Rao LLP. She was born in Bangalore, India and immigrated to the United States at a young age. She attended Emory University in Atlanta, Georgia and graduated in 1998 with a Bachelor's Degree in Biological Anthropology and Spanish Language. During her time at Emory, Rathi spent some time studying abroad at the University of Salamanca in Salamanca, Spain.

In 2001, Rathi graduated from the Georgia State University College of Law with a Juris Doctor degree. While in law school she received a grant from the Public Interest Lawyer’s Association, which allowed her to intern with the Georgia Justice Project, working specifically with the Juvenile Justice Project. It was through coursework in International, Humanitarian and Immigration law that Rathi gained a keen interest in helping the immigrant community.

Upon graduating from Law School, Rathi began as an Associate Attorney with Landey & Associates PC until 2005, when she went into solo practice. In October 2009, Rathi co-founded Ibrahim & Rao LLC with her colleague, Jama Ibrahim. Ibrahim & Rao celebrated its' 10th Anniversary last year.  In the past 10 years, the firm has grown from a single office to three full-time staffed offices in Atlanta,GA Gainesville, GA and Greenville, SC.

Additionally, Rathi has been appearing before the Immigration Courts in Atlanta and surrounding jurisdictions for many years. She handles all deportation matters, including bond hearings and appeals before the Board of Immigration Appeals.

Rathi resides in the Atlanta area and is a member in good standing of the Georgia State Bar and of the American Immigration Lawyers Association. 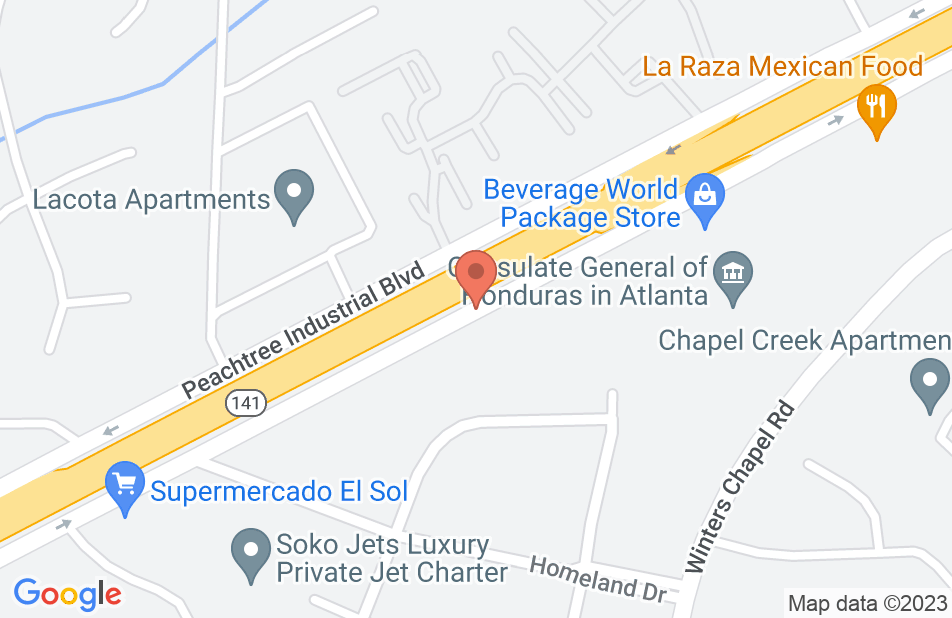 Not yet reviewed
Review Rathi Rao