Rob Snyder has handled cases in a variety of practice areas including qui tam/whistleblower, business torts, products liability, and personal injury. Rob has successfully represented clients in federal and state court and in arbitration and has helped his clients recover more than $160 million in settlements and judgments. Recently, Rob was part of the team that obtained a $108 million settlement against a major bank in a non-intervened False Claims Act case. Rob is rated “AV Preeminent” by Martindale-Hubbell, the leading national legal rating agency, and has been named a Georgia Super Lawyer, an honor reserved for only 2.5% of Georgia lawyers.

Born in New Jersey, Rob’s family moved to Lawrenceville, Georgia when he was in elementary school. Rob graduated from Brookwood High School and then attended the University of Georgia graduating with honors with a degree in Philosophy. Rob came back to Athens, Georgia, to attend the University of Georgia School of Law on scholarship and graduated magna cum laude in 2008. During law school, Rob served as the Editor-in-Chief of the Georgia Journal of International & Comparative Law and as a board member of the Working In Public Interest Conference. Rob graduated in the top 5% of his law class and was inducted into the Order of the Coif after graduation.

After law school, Rob clerked for the Honorable Harold L. Murphy of the U.S.D.C. for the Northern District of Georgia, Rome Division and then practiced at two highly regarded law firms in Atlanta, Georgia. Rob is a member of the State Bars of Georgia and Florida, the Federal Bar Association, the Atlanta Bar Association, and is a Barrister in the Lamar Inn of Court.

Rob lives in Decatur with his wife Melissa and their sons Charlie and Jack. 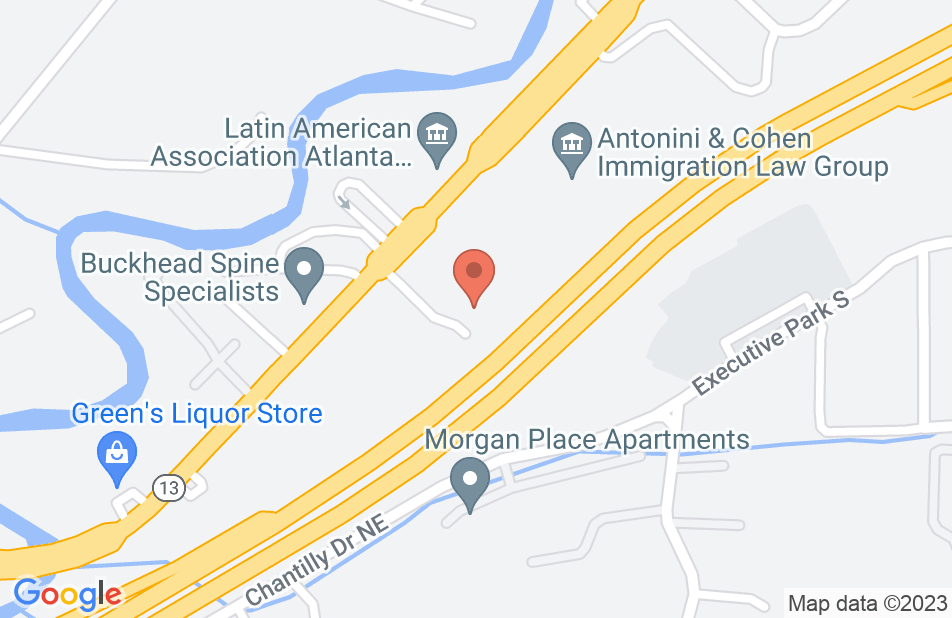 Not yet reviewed
Review Robert Snyder

I have been fortunate enough to witness Rob's effectiveness as a trial attorney first hand. He is exceptionally talented and is not afraid to fight tooth and nail for every thing his clients deserve. I highly recommend Rob to anyone looking for a competent, hard working, and well-respected attorney.

Rob is one of the smartest lawyers I have ever had the pleasure of working with. He has a quick mind and a keen intellect that allow him to get to the heart of a case very quickly. Rob is no doubt someone who knows how to present a complicated case to a jury and I fully endorse his ability.

I practiced for about two years with Rob, after first getting to know him while we were clerking and, before that, in law school. He's an approachable, knowledgeable, efficient litigator with a keen ability to see what's around the corner, even in complex disputes, and figure out how best to respond. Any client in a business dispute that I could not represent, for whatever reason, I would be glad to recommend to Rob.