Christina Champagne is an Atlanta-raised attorney dedicated to client-centered representation and just results.She became a Defender while a student at Emory Law School. Under Georgia’s Third-Year Practice Act, she interned at the Fulton and Gwinnett County District Attorney’s Offices. However, after a year working for two women who built a criminal defense firm after careers as public defenders, Christina quickly confirmed that her true passion is to defend the rights of the accused and protecting people from the insurmountable power of the Government.Christina has represented clients on hundreds felony and misdemeanor cases, including aggravated assault, theft, child molestation, drug charges, minor in possession of alcohol, DUI, and traffic offenses. She has conducted hearings and trials before the State and Superior Courts of Georgia, serving clients spanning from Macon to Columbus, Atlanta, Athens, and north Georgia.Christina transitioned to STERN Law to expand her practice to the defense of non-U.S. Citizens. She proudly protects people who are not only accused of violating the law, but who could lose their families and livelihoods if convicted (and deported or stripped of legal status). Christina also helps non-U.S. Citizens achieve legal status in the United States to pursue their dreams and stay united with their families. Christina believes that everyone deserves a chance to be a part of this great country, especially when a person works so hard to make it happen.In her spare time, Christina enjoys yoga; being outdoors; traveling with her fiancé; and Georgia football.Christina is admitted to the Bar in the State and Superior Courts of Georgia, Georgia Court of Appeals, and the Supreme Court of Georgia. 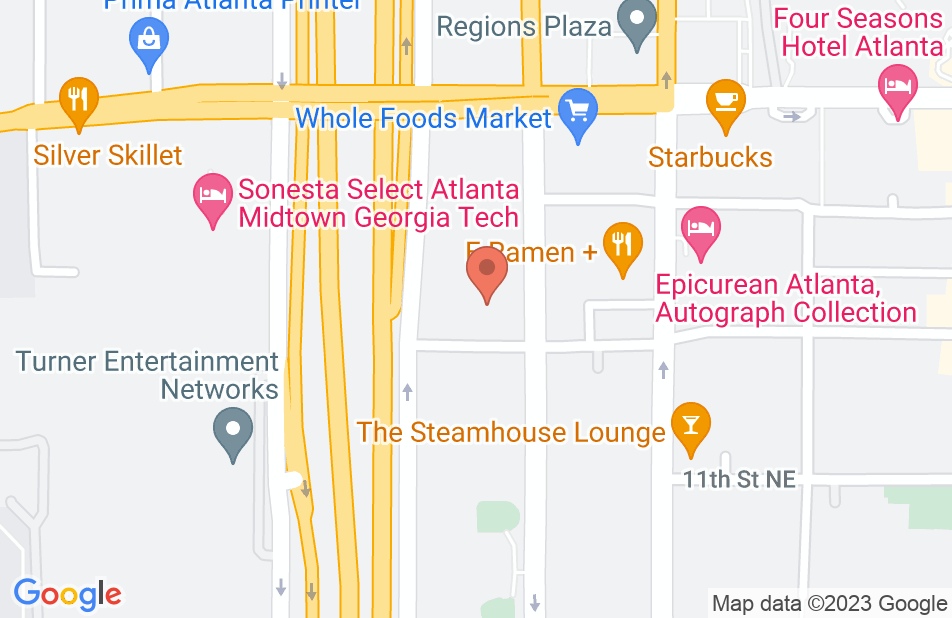 Best Attorney I’ve ever had!!

1st Thanks Christina! Super welcoming and automatic trusting soul! I would recommend her to anyone! She cares and fights with everything in her! Knows her stuff and if she doesn’t she will definitely find out!! You wouldn’t want to miss out on her representing you!!!
This review is from a person who hired this attorney.
Hired attorney
Christina Champagne's response: Thanks, Wanda! It was an honor helping you with your case, and I am happy you are doing so well!

I hired Christina Champagne for my DUI 2nd offense case. From the start, she was very understanding and professional. She helped guide me through the whole process and thoroughly explained each step to me. I was very scared due to this being a 2nd offense, but thanks to Christina expertise, I was able to reduce my stress and relax a little bit. With me being out of state, Christina never failed to communicate back with me and was always responsive and available. Christina, thanks again for going above and beyond with my case. I wouldn't have gotten through this obstacle if it weren't for you!
This review is from a person who hired this attorney.
Hired attorney
See all reviews

I endorse this lawyer. She always goes above and beyond for her clients.

Christina is knowledgeable and professional. She is a fantastic defense attorney and I highly recommend her.

I see Ms. Champagne in a lot of different courtrooms in the Metro Atlanta area, and she is always hustling for her clients. She is smart, dedicated, and passionate about her cases. Can't ask for much more than that.

Christina is excellent. She is always prepared for court. She works very hard for her clients and always get excellent results. I highly recommend her for any criminal defense matter.

I've seen Christina in the courtroom on countless occasions, and she is exactly the kind of person you want fighting for you. She genuinely cares about each her clients, and she gives 110% to each and every case. I 100% endorse Christina as an attorney.

I endorse this lawyer. Ms. Champagne knows the ins and outs of DUI law. You can feel confident leaving your case in Ms. Champagnes hands that the best results possible will be achieved.

Christina is a very talented attorney. Extremely knowledgeable with the law and always fighting for her clients. She is also approachable and down to earth. I endorse Christina!

Christina is a relentless advocate for her clients. The most important characteristic in a lawyer is caring about their clients, and Christina most certainly does care about getting her clients the best possible outcome in their cases. Christina is extremely talented and you will be well-served having her fighting for you. She has my full endorsement.

Ms. Champagne is a skilled attorney and fierce courtroom advocate. She fights hard for her clients and gets great results. I whole heartedly give her my endorsement.

Christina is a diligent and highly skilled attorney. I wholeheartedly endorse this attorney.

Ms. Champagne is a dedicated attorney who zealously fights for each client. I endorse this attorney.

Attorney Champagne is intelligent, diligent, and very personable. Advocating for her clients' best interests is and will always be her number one priority! I highly recommend her for your criminal defense needs.

Christina is a passionate and knowledgeable attorney.

I endorse Christina without reservation. She has demonstrated an exceptional grasp of the law and has the skills of a superb litigator.

I endorse this attorney. Christina has a tenacity, both inside and outside of the courtroom, that is unrivaled when it comes to representing her clients.

I endorse this lawyer. Mrs. Champagne is a skilled attorney who cares about her clients and providing the best services she can.

I endorse this lawyer. Christina is a hard worker and passionate for her client's cases.