I am a solo practitioner of 10 years.  I pride myself on having a small firm and I am fortunate enough to give my clients one on one attention with their case.  My rates are reasonable and my practice areas cover Metro Atlanta.  I offer a free 15 minute phone consultations with the purpose of explaining to you your legal rights and including how I would handle your case in the event you decide to retain me to assist you with your legal needs. 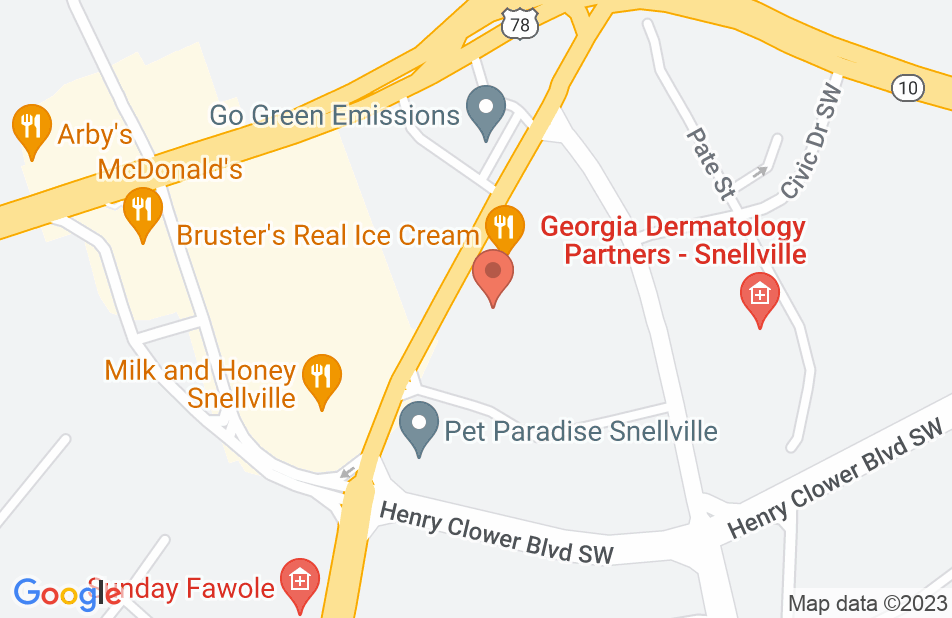 I was involved in a 5 vehicle accident December 2018. I contacted attorney Tynesha Rhodes Walls soon after. I was initially impressed with her promptness in returning phone calls as well as her knowledge of accidents. Although not an attorney, I was a claims processor for 13+ years and am quite knowledgeable of the claims process. The questions I asked which I already knew the answer to but was testing her knowledge, she immediately answered correctly. I felt comfortable with her professionalism and THOUGHT she would be the perfect fit for my case. Everything started out great and her paralegal was just as knowledgeable and efficient as Ms Rhodes Walls. Soon after, the paralegal left and everything went downhill. I went into her office for a face to face meeting, was shown a “draft” of what was allegedly already sent to the at fault party’s insurance company. When I requested, on numerous occasions that the original document be uploaded to my case file, there was excuse after excuse and finally after a couple of weeks of this, I was advised it had never been filed. Everything was blamed on the new paralegal. I spoke with Ms Rhodes Walls again, was told I had a good case, everything looked good, all medical records had been received, my demand would be sent by a specified day and I would receive confirmation. That day came and went with no contact until I reached out to her and was then told she didn’t have all of the medical records. That was over a month ago. I have since reached out twice, NO RESPONSE. And I do have proof of all correspondence between myself as Ms Rhodes Walls. A case that should have been settled by now, 6 months later, still hasn’t began. The constant lies and now lack of communication is unsettling and unprofessional. I would not under any circumstance recommend using this attorney.
This review is from a person who hired this attorney.
Hired attorney

I've known Tynesha Rhodes for approximately five years. She is an outstanding attorney with a dedication to her profession that is unparalleled. I gladly endorse this outstanding professional!