After law school, Mr. Twombley clerked for the Honorable Margaret B. Seymour in the United States District Court for the District of South Carolina. While clerking, he assisted in managing one-third of Judge Seymour’s docket, including the judicial resolution of a nation wide class action and various other complex commercial litigation matters.

·       Serving as lead Plaintiff’s Counsel in a 42 U.S.C. § 1983 wrongful death action against twenty-seven defendants which was successfully resolved after four years of litigation.  After Plaintiff survived summary judgment on its deliberate indifference and medical negligence claims, the case was settled by the defendants at mediation.  The defendants in this case requested that the terms of the settlement agreement remain confidential.

·       Obtaining summary judgment in federal court on behalf of a Defendant in an anti-trust suit alleging that the Defendant violated the Clayton Act, Sherman Act and South Carolina Unfair Trade Practices Act.

·       Securing summary judgment on behalf of a Plaintiff in a shareholder stock transfer suit.

·       Serving as appellant counsel for clients before the Fourth and Eleventh Circuit Court of Appeals.

United States District Court for the District of South Carolina

United States District Court for the Northern District Of Georgia

United States Court of Appeals for the Fourth Circuit

United States Court of Appeals for the Eleventh Circuit

Member: Wig and Robe, Order of the Coif

Chariman of the Board of Directors: Protection & Advocacy for People with Disabilities 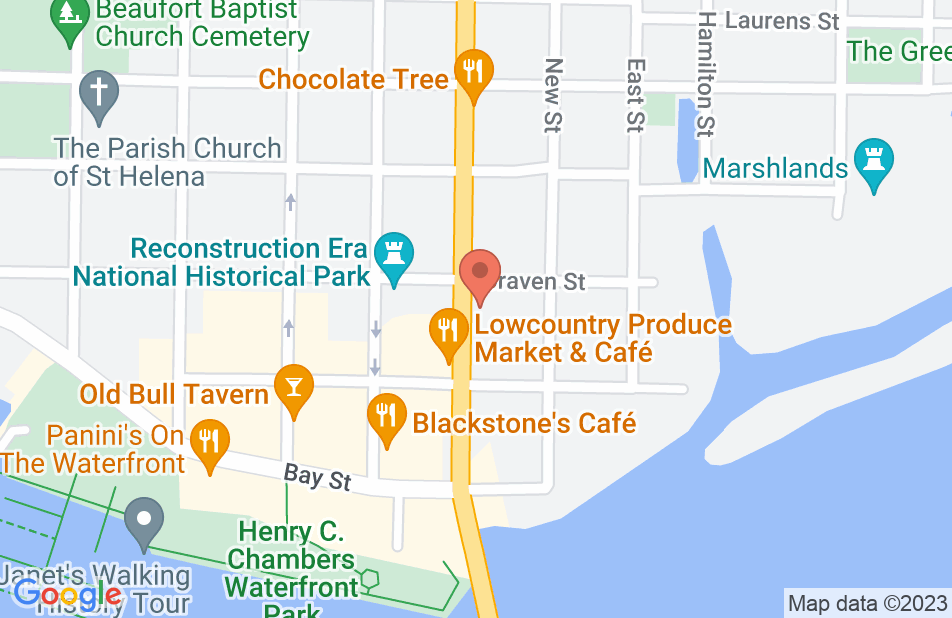 From the beginning to the end of a lengthy estate settlement case, Ashley and his staff were highly professional in representing my sister and me and were there for us in every way. Always patient and responsive to our many questions, Ashley guided us thru the maze of the litigation process. We had total confidence in his legal abilities, and his approachable manner always left us feeling as though we were being personally and well cared for. The case was settled successfully with an equitable agreement being reached with a third family member in the matter of our mother's estate. We would recommend his services without hesitation.

You can't do better than Ashley Twombley

I tried to send in a review 2 years ago and it never got posted. It is worth a 2nd try. I had a very difficult case that involved Ashley going up against a multi-billion company. I had gone to 3 "seasoned attorneys" who informed that I had no case. Enter Ashley (and my persistence) and not only was the outcome outstanding, but he had the defense attorneys on his side! I would not only recommend Ashley Twombley, but I would insist on it. You get what you pay for and, trust me, the money is well spent.

Ashley represented my wife and me in a suit resulting from personal injury to my wife. He and his firm were extremely professional, very efficient and thorough in their fact finding. During the process Ashley was open and honest with us, not letting us develop unrealistic expectations. His advice prior to mediation was informative and wise. During mediation he guided us toward a reasonable settlement in a timely manner so that we could get this unpleasant event behind us. We were extremely pleased with Ashley's representation and would highly recommend him to anyone needing counsel.

ASHLEY'S SERVICES EXCEEDED OUR EXPECTATIONS IN EVERY REGARD. HIS LEVEL OF ORGANIZATION JUST BLEW OUR ADVERSARIES AWAY. I ABSOLUTELY COULD NOT HAVE MADE A BETTER CHOICE TO HELP US CARE FOR, AND THEN CLEAR THE TITLE AND THE BEQUESTS OF MY FATHER'S ESTATE. YOU NEVER KNOW WHEN ENTERING A MEDIATION OR LITIGATION, BUT IT WAS OBVIOUS TO EVERYONE IN THE MEDIATION CHAMBERS THAT ASHLEY WAS PREPARED, AND THEY WERE NOT. I WOULD RECOMMEND HIM UNCONDITIONALLY TO ANYONE IN SEARCH OF TOP NOTCH REPRESENTATION.

I hired Ashley (in 2011) for, what I believe, will be one of his more difficult cases of his career. That one case has turned into 5 lawsuits. Four have been settled with great reward, the fifth is still underway. He is diligent, aggressive, and passionate. I trust no other attorney, except Ashley Twombley and his team!

Works hard for you

He did everything he promised. Kept me informed every step of the way. I was always able to get in touch with him not just his staff. I will use Mr. Twombley only in the future.

Ashley helped me with a traffic ticket I had in Georgia. He was extremely helpful in getting me through the ordeal. He is a very knowledgeable attorney and I would highly recommend him!

Choosing Ashley Twombley to represent me was the best choice I could have made. He addressed every concern that I had and made me feel at ease when I was in a situation that was extremely difficult. He was available anytime that I needed him, and listened to help determine what is best for me. I consider Mr. Twombley to be honest, ethical, and straightforward, and would highly recommend him to anyone.

Ashley is very knowledgeable, aggressive and persistant is his representation of you and your case. Above all his is very honest and genuine. He explains the facts well so you can make a good decision. I was fortunate he took my case and we had a great outcome. I will consult Ashley for any legal issues that arise in the future.

Ashley Twombley has represented our various business interests for several years. Ashley is extremely knowledgeable and his advice has been invaluable as our companies continue to grow. Ashley Twombley has also been of great help with personal legal issues that have arisen over the years. We wouldn't hesitate to recommend Attorney Twombley to both our professional and personal friends and associates.
See all reviews

Ashley served as opposing counsel in a probate litigation matter. He was a dedicated and passionate advocate for his client, while maintaining a genuine civility and respect for the other side. He is knowledgable and skilled in navigating the intricacies of probate litigation.

I endorse this lawyer for his practice in personal injury!

Ashley was one of the smarter and more creative people in my law school class, and 10 years later, nothing has changed. I would not hesitate to refer a client or friend to him.

Mr. Twombley is an aggressive attorney that will work diligently to address and resolve his client's legal issues. He is very knowledgeable in the legal field, giving him a leading edge to assist and serve his clients.

I had the distinct pleasure of working for Ashley while in law school. He is as bright as they come, honest and passionate about his work and his clients. I have no hesitation endorsing Mr. Twombley for personal injury / business litigation matters.

L. Jordan, Corporate and incorporation Attorney on Feb 19, 2013
Relationship: Worked together on matter

I endorse this lawyer. Ashley is a very thorough and talented litigator. He is a pleasure to work with while also thoroughly representing the best interest of his client. I look forward to working with Ashley in the future.

I would highly recommend Ashley and in his firm to anyone needing assistance on any legal matter, regardless of the complexity of the matter. He is he a tireless advocate on behalf of his clients.

Ashley and I have consulted on a number of complex litigation matters, and I have found his work product and attention to detail to be second to none. I give him my highest recommendation.