Attorney Robert Sansbury is a Myrtle Beach native and 2001 graduate of Myrtle Beach High School. He was named "Top 40 under 40"  for South Carolina Civil Litigation by The American Society of Legal Advocates, has achieved a peer-reviewed rating of “AV Preeminent” on Martindale Hubbell, and was named a Super Lawyers “Rising Star” four years in a row (2014, 2015, 2016 and 2017) – an honor reserved for no more than 2.5% of lawyers in South Carolina. Robert has lectured to other attorneys through the South Carolina bar on the use of depositions at trial, and is a co-editor of the publication, “South Carolina Deposition Practice Handbook.” He has been invited to speak on legal topics at insurance seminars, classrooms, and other settings.

Before founding the Sansbury Law Firm, Robert worked as a Senior Associate for a large, regional defense firm where he gained invaluable, first-chair experience defending auto accidents, personal injury claims, large-loss trucking accidents, and multi-million dollar asbestos litigation. Robert’s article “Pointing the Finger: An Examination of South Carolina Law Regarding Allocation of Fault to Non-Party Tortfeasors,” written for SCDTAA’s The Defense Line, was cited by Judge Bryan Harwell in a Federal District Court Order. He has tried numerous cases to verdict representing both Plaintiffs and Defendants, and now applies his legal experience to help compensate victims injured due to the negligence of others and assist clients in resolving other civil litigation disputes.

Robert obtained his Juris Doctor degree from the University of South Carolina School of Law in 2008, where he was a member of the John Belton O’Neall Inn of Court, the Dean’s List, served as President of the Criminal Law Society, Secretary of the student chapter of the South Carolina Trial Lawyers, and received the Judge Joseph F. Anderson “Best Advocate” award on the school’s Mock Trial Competition Team. Prior to law school, Robert graduated Clemson University in 2005, cum laude, where he received a B.A. degree in Language and International Trade, with an emphasis on Spanish language and international business. Robert’s extensive Spanish language experience also includes an exchange semester in Spain, an exchange semester in Chile, and working as Clemson University’s undergraduate Spanish tutor while in college. After graduating law school, he served as law clerk to the Honorable Roger M. Young, 9th Judicial Circuit.

Robert is admitted to practice in all Federal and State Courts in South Carolina and is a certified Circuit Court Mediator by the South Carolina Supreme Court. He resides in Myrtle Beach with his family. Outside of the law, he enjoys golf, hunting, salt-water fishing, traveling, and cooking.

Disclaimer: a result achieved on behalf of one client in one matter does not necessarily indicate a similar result can be obtained for other clients.  You should consult an attorney regarding the specific facts of your case.  Visiting this website or sending a message to Sansbury Law Firm does not create an attorney-client relationship; no such relationship is created until a contract for representation is signed.  Client liable for expenses in addition to any attorney fee.  For cases handled on contingency fee basis, percentage will be computed before deducting expenses. 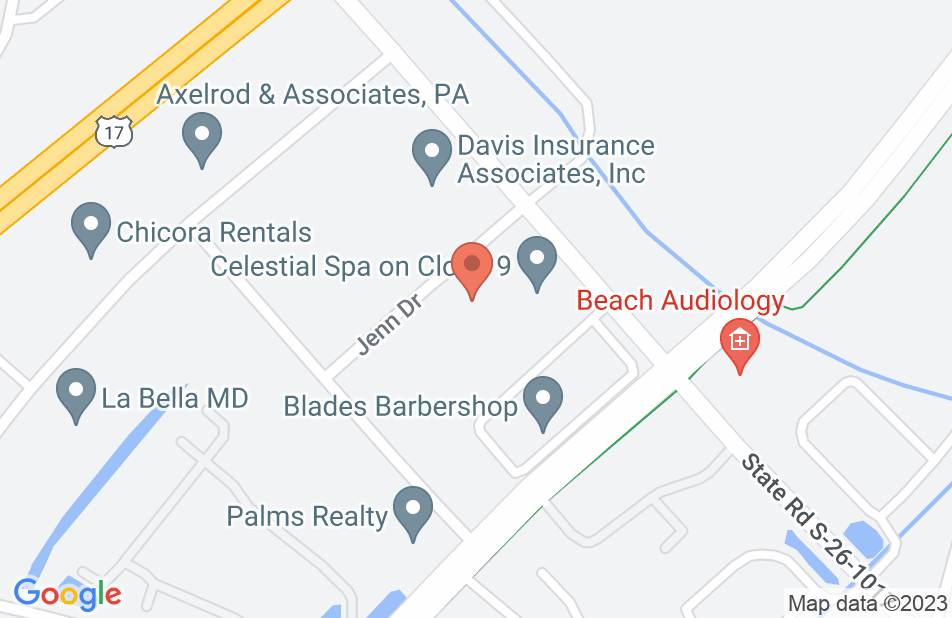 After being referred to Robert by a long time friend, I consulted with him and his team. They walked me through the process, explained what I might expect and successfully concluded my case professionally and better than I ever could have expected. Robert is a knowledgeable attorney who cares about his clients. Katie is the best paralegal that I've ever met! I would recommend the Sansbury Law Firm without hesitation.
This review is from a person who hired this attorney.
Hired attorney

Robert Sansbury and Staff were thorough in dealing with my case. I really appreciated the communication from Robert and his staff in advising me of the progress while handling my issues. My legal issues were completed in a timely manner, and I was absolutely satisfied with Robert’s expertise as well as my final settlement. I would recommend Sansbury Law Firm to anyone in need of a professional and thorough attorney who always had my best interests in mind! A satisfied client in Murrells Inlet, SC
This review is from a person who hired this attorney.
Hired attorney

I was rear ended. Other driver admitted it was their fault. Their insurance company was great and settled for the full amount of the policy. My own insuance was a pain in the butt. Finally took them to court and Robert got us more than the amount we would have originally settled for. We will definitely use the Sansbury Law Firm for all our legal activity in the future.
This review is from a person who hired this attorney.
Hired attorney

I hired Robert to assist with a medical license complaint, he was knowledgeable and proficient in dealing with the LLR which allowed me to continue to focus on my practice. He was able to provide the board with evidence to prove the complaints lacked grounds and were retaliatory in nature. I have and will continue to refer others in need of a lawyer to him.
This review is from a person who hired this attorney.
Hired attorney

Robert was very knowledgeable and thorough! Most importantly won my case for me!
This review is from a person who hired this attorney.
Hired attorney

I can’t thank Robert Sansbury at Sansbury Law Firm, enough for helping me with a small legal issue. His understanding, professionalism, work ethic are just a few staples of the type of lawyer he is. Literally no job too small or too large for him! You are truly an amazing Lawyer! Thank you so much!
This review is from a person who hired this attorney.
Hired attorney

I was unsure about seeing a lawyer at first but I am so glad I spoke with Robert Sansbury. He worked hard to get all my medical bills covered after my car accident. Robert was very professional and made the whole process easy for me. I am thrilled with the compensation he was able to get for me.
This review is from a person who hired this attorney.
Hired attorney

Robert is a very knowledgeable and dedicated lawyer. He throughly researched my situation with my case and gave me excellent advice on how to proceed. Best lawyer I have ever found. Very trustworthy, diligent, honest, and definitely knows what he is doing. If you ever need a lawyer you must call Robert.
This review is from a potential client who consulted with this attorney.
Consulted attorney

After I got in my accident I was referred to Robert; I contacted the office and got scheduled in to speak with him. After accepting my case he took it very serious and started right away. He explained every step of the process and answered all my questions. My case is settled and I could not be happier with the out come! He is very trustworthy, reliable, quick and knowledgeable. I highly recommend!
This review is from a person who hired this attorney.
Hired attorney

Robert was beyond amazing in handling my case. He’s professional, proficient, and was extremely helpful regarding any questions or concerns that I had. He is definitely highly recommended by me!
This review is from a person who hired this attorney.
Hired attorney
See all reviews

I proudly endorse this Robert Sansbury. He is skilled litigator with proven history of success in the courtroom.

I have worked against, yet with, Robert on several matters. I have found him to be fair, professional & courteous as an adversary, while still effectively advocating for his clients. He is now back where he is most well-suited, advocating for plaintiffs.

Robert is an excellent trial attorney. He is well-prepared and has developed a reputation for taking on the tough cases that many personal injury attorneys shy away from. I endorse this lawyer.

I endorse this lawyer. Robert works hard for his clients to ensure the best possible result for them. Skilled in the courtroom, and a proven litigator.

Robert has a diverse legal background, which gives him an enormous advantage when fighting for injured people. He has valuable experience representing both plaintiffs and defendants, and his skill and professionalism make him easy to endorse.

John Ruffin, Contracts and agreements Attorney on May 1, 2016
Relationship: Fellow lawyer in community

Robert is an excellent attorney in the Myrtle Beach area. I highly recommend him for personal injury or criminal defense.

Robert is a trustworthy attorney who cares about his clients and the community.

I endorse this lawyer. Through my firm, I have worked directly with Robert in handling his personal injury and worker's compensation claims for sometime now. He is both dedicated and passionate.in the work that he does and, most importantly, he is 100% committed to reaching satisfactory results for clients. Any client would not go wrong by hiring him to be their attorney.

I have worked against, yet with, Robert on several matters. I have found him to be fair, professional & courteous as an adversary, while still effectively advocating for his clients. He is now back where he is most well-suited, advocating for plaintiffs.

Robert is a great lawyer to whom I have referred cases and who I call for ideas on cases on a regular basis.

I proudly endorse this Robert Sansbury. He is skilled litigator with proven history of success in the courtroom.