I joined The Mace Firm in July of 2008.  At that time, I worked as a paralegal while I attended college at Coastal Carolina University.  I assisted with personal injury, criminal and appellate cases.  In May of 2010, I obtained a bachelor’s degree in Political Science with a minor in Pre-law.  Throughout college, I was consistently a member of the President's List and Dean's List and received an award for having the highest grade point average in my department.

After graduating from Coastal Carolina Unversity, I applied and was accepted into the Charleston School of Law.  While in law school, I continued to work part-time with The Mace Firm as a law clerk.  I assisted in drafting appellate briefs to the United States Supreme Court, Fourth Circuit Court of Appeals and South Carolina Court of Appeals.  The writing skills I gained at The Mace Firm greatly assisted me in getting inducted into the Charleston Law Review.  I was actually appointed as an Articles Editor my third year.  It also helped me earn an externship with the Honorable Patrick Michael Duffy of the United States District Court of South Carolina.  I am very grateful for the knowledge I gained with Judge Duffy.

After graduating from the Charleston School of Law in May of 2013, I took the South Carolina Bar in July of 2013 and was admitted to practice in November of 2013.  I am now an Associate with The Mace Firm.  I primarily handle appellate cases and personal injury matters. 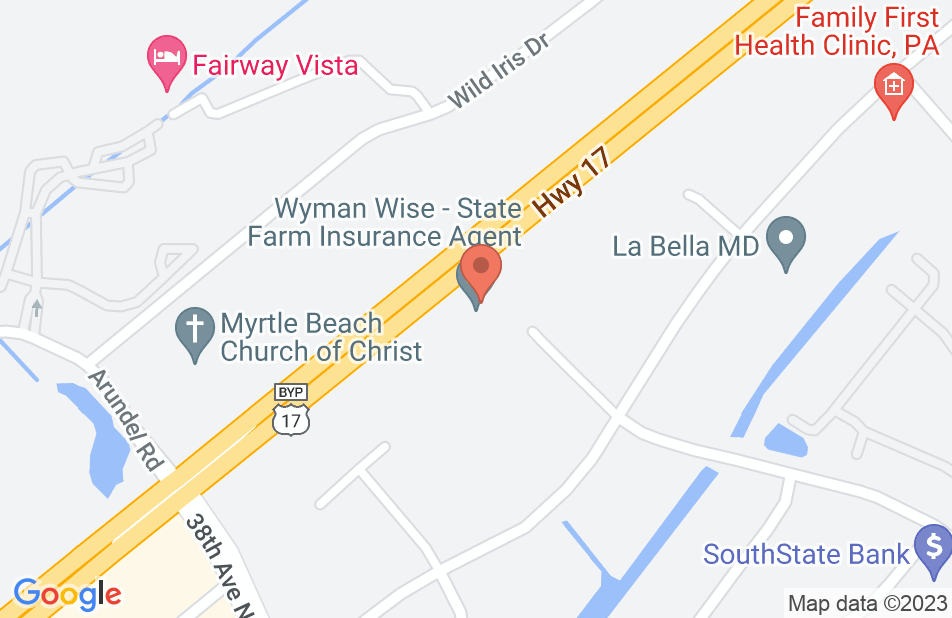 Not yet reviewed
Review Amy Raffaldt

I endorse this lawyer. Amy Raffaldt and I attended law school together. She is a skilled writer and dedicated to the practice of law.

I endorse this lawyer. Being that I attended the same law school as Amy, I have had the privilege of working with her on many occasions over the years and now, thankfully, I am also able to be a member of the SC Bar with her. She is overwhelmingly dedicated, motivated, and passionate about the practice of law. Also, as her history indicates, she is already a well-established attorney in South Carolina. I would recommend her services to any person in need of legal counsel!

I would recommend Ms. Raffaldt as an appellate attorney in South Carolina. She recently argued two cases in the South Carolina Court of Appeal. She is a skilled writer and outstanding lawyer.

I endorse this lawyer. I had the pleasure of working with Amy in a Federal Court Matter in Charleston, SC. as well as in Myrtle Beach, SC. She is always thoroughly prepared and ready to fight for her client. If you need an appellate attorney in South Carolina - Amy Raffaldt should be your first call.

I endorse this lawyer. Amy has proven herself time and time again as a truly compassionate attorney. She has argued appellate cases for our firm within weeks of being sworn into the bar. Very few lawyers would I trust to represent our firm, but Amy has the complete confidence of all the attorneys in our office. We are lucky, just as our clients are lucky to have her working on their case.