Attorney Ryan Ames is a partner and the Head of Criminal Defense at SeiferFlatow, PLLC. He received his law degree from Wake Forest University School of Law in 2011 and graduated cum laude from Hofstra University in 2008. Ryan is barred in both North Carolina and Virginia, and is licensed to practice in Federal Court throughout both states. Since graduating from Wake Forest, Ryan has dedicated his career to the practice of criminal defense. Prior to joining SeiferFlatow, Ryan lived in Washington, DC and worked as trial attorney in Northern Virginia. He has significant courtroom experience, having handled hundreds of trials in over twenty different jurisdictions. Ryan’s peers recognized him as one of North Carolina’s “Top 40 Trial Lawyers Under 40”. He is a member of the Mecklenburg County Bar Association and the Mecklenburg County Criminal Defense Lawyers Association. Ryan is originally from central Maine, and spends most of his free time following the NBA (as a Boston Celtics fan) and hanging out with his dog named Cronus, who is roughly the size of an adolescent buffalo. 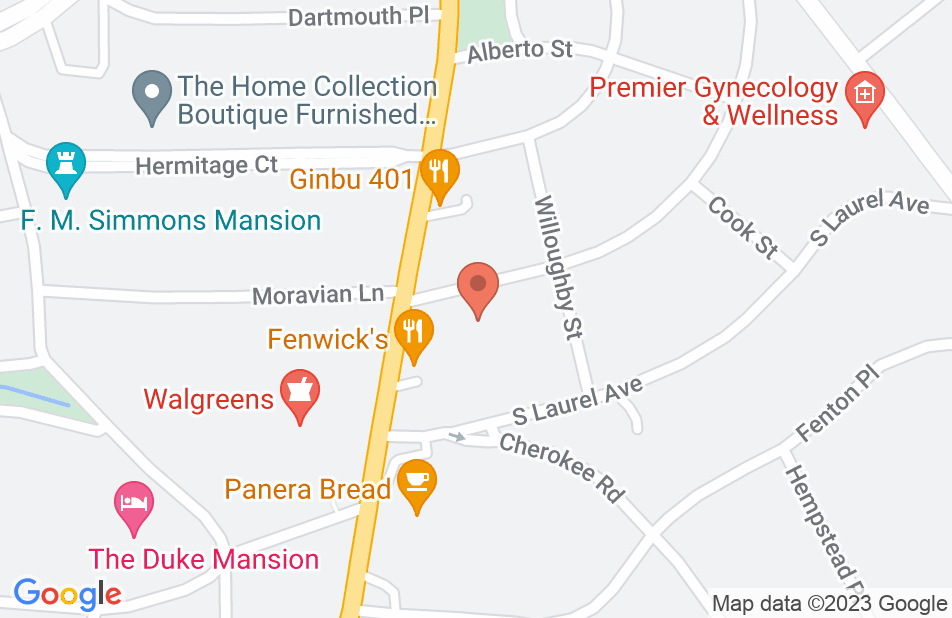 Ryan was by far the best lawyer to assist with my case. He was expedient and communicated the entire process. He was able to complete all paperwork and requirements within a short time frame. I literally called him with five days left until my court date. I couldn’t have asked for a better lawyer. Thank you!
This review is from a person who hired this attorney.
Hired attorney

Never thought I would get a DWI but I did on Oct 26, 2018. I was so in shock. Told myself this could never happen to me. First thing I did was google the best law firms and best lawyers in the Charlotte area with the highest percentage rate for winning DWI cases. I came across Seiferflatow. They were very adamant about winning and was willing to fight. Ryan Ames made sure he took extra steps to make sure he could really win my case. At first I was feeling discouraged but he was confident and went into small details about things I didn’t understand. I told myself this is taking forever but I just let Ryan do his thing and I must say On Feb 4, 2020 my case was Dismissed! Thank you Ryan!!!!!! No more DWI’s for me.
This review is from a potential client who consulted with this attorney.
Consulted attorney

Mr Ryan Ames, was hands down the best lawyer I’ve had. Very professional and experienced. My DWI case was pretty bad, but he managed to fight harder every time we walked in that court room, he gathered every information he could find and get and he argued that case! We won and got it dismissed. Reasonable price with an outstanding outcome! I would highly recommend him again! Thank you again Ryan Ames, also I couldn’t just thank him, SeiferFlatow firm team was also very helpful and amazing! Thank you guys again!
This review is from a person who hired this attorney.
Hired attorney

Ryan was extremely helpful during this whole process. Whenever I had any questions or concerns, Ryan would get back to me quickly and take as much time as needed to help too help me through the process. He was extremely patient and amazing with all my 500 questions and concerns I had. I am very thankful of all of his help!
This review is from a person who hired this attorney.
Hired attorney

So to be specific, I've never had to use a lawyer before but now that I have I'm glad this was my experience! I didn't lift a finger or utter a word in the courtroom. The plan was laid out before me and my spouse and we were walked through the entire ordeal every step of the way. I could tell Mr. Ames was a hard worker and took our case seriously. I mean yeah, I know this is what you get paid to do but you were serious about the main goal, very professional, and clear headed about getting our family taken care of! I thank Jesus for you and your law firm Mr Ames!
This review is from a person who hired this attorney.
Hired attorney

All the thanks and praise

All the thanks and praise to Ryan Ames who provided his full support in handling my legal predicament, which resulted in charges being dismissed. He demonstrated tremendous compassion, knowledge, honestly, and persistence throughout the process, in order to prove my innocence. I highly recommend Ryan to anyone who is looking for the very best representation possible. Many many thanks!
This review is from a person who hired this attorney.
Hired attorney

If you have been charged with a DWI/DUI, do yourself a favor and hire ANY attorney at SeiferFlatow. They are knowledgeable, timely, responsive, considerate, the list goes on. Ryan, in particular, helped me with a DWI case. I had never been charged with a crime like this before and did not know what to do or what to expect. Ryan let me know that I did have some favorable things going on in my case, but also set the expectation that I also had a high BAC, which was unfavorable. He referenced other cases to portray to me the favorable items in my case, which I found comforting. We connected the night before court and he reassured me that he was ready to present the case. Ryan got me the best outcome possible- my case was dismissed!!!! I’ve never been so relieved and elated in my life- such a burden lifted. Not only that, I’ll be hiring him/SeiferFlatow to help with an expungement- that’s what I call a one stop shop! Thank you so much for giving me my life back, Ryan!
This review is from a person who hired this attorney.
Hired attorney

Helped me with my tickets. Was facing losing my license. And helped take care of it. Always answered all my questions in a few seconds never had to wait for them to call me back. I would recommend this lawyer to everyone. Thank you for all your help
This review is from a person who hired this attorney.
Hired attorney

Able to move on

I was fortunate to find Ryan to assist me in my dwi case. He found the best course of action to prove that I should never have been arrested in the first place. The process is stressful so I'm glad its finally over.
This review is from a person who hired this attorney.
Hired attorney

I went to a free consultation at Seifer-Flatow law firm and felt comfortable with my decision to hire them after shopping around for lawyers to help me with my DWI case. I was under the impression I was hiring "a" lawyer but that wasnt the case. I hired a "team" of lawyers. I was nervous to say the least about the charges presented to me but Ryan reassured me he would fight for me every step of the way. Ryan showed an aptitude of knowledge with DWI Law and kept me informed before and after every court date. Long story short Ryan got my case thrown out with me not even having to face a judge. I HIGHLY recommend Ryan Ames to represent you in your DWI case!
This review is from a person who hired this attorney.
Hired attorney
See all reviews

Ryan is a fantastic attorney who works hard for his clients.

Ryan is an extremely knowledgeable attorney. I have seen him in court and he is an asset to his clients. I would recommend him to anyone needing a great criminal defense attorney.

I endorse this lawyer. He's smart, hardworking, and cares for his clients.

Ryan is an excellent attorney and is always well prepared. He is a personable and very hard working advocate.

I endorse this lawyer. Ryan is an an exceptional DWI and criminal attorney. He displays great diligence and thorough analysis with regard to the matters he handles. Don't hesitate to seek Ryan's legal assistance!

Whether it is for a traffic ticket, a DWI, or felony offense, Ryan Ames is thorough, informed, and dedicated to getting the best outcomes for his clients. Ryan has a strong reputation among defense attorneys and prosecutors alike. He is a straight shooter who gets results.

I endorse Ryan. He is a strong advocate for his clients and his demeanor is professional. His reputation in the legal community is excellent. I would trust Ryan with any legal issue.