Harrison A. Lord is a trial lawyer and the founder and managing member of Lord Law Firm, PLLC. His practice focuses on helping small businesses reduce their risks and collect the money owed them, and representing these businesses in commercial litigation and disputes of all sorts. In addition to his business practice, Harrison regularly represents people involved in family disputes regarding wills, trusts, or estates.Before founding the Lord Law Firm, Harrison was a trial lawyer with Bernhardt and Strawser, P.A. He began his career with James, McElroy & Diehl after a two-year clerkship to the Honorable Richard A. Elmore of the North Carolina Court of Appeals. He is active in the North Carolina Bar Association, and is a Past Chair of the Young Lawyers Division.  Harrison was also a member of the Charter Class of the North Carolina Bar Association Leadership Academy and the recipient of the 2010-2011 Charles F. Blanchard Outstanding Young Lawyer Award.  Harrison grew up in Harnett County, North Carolina, before attending high school at the North Carolina School of Science and Mathematics in Durham. He received his A.B. from the University of North Carolina at Chapel Hill, where he double majored in Classics and History. While in college, Harrison twice earned the Monogram Award as a member of the varsity fencing team, and was listed three times on the ACC Academic Honor Roll.Harrison graduated with honors from the Washington University School of Law, where he received a Scholars in Law merit-based scholarship and served as Associate Editor for the Washington University Journal of Law and Policy.  At graduation, Harrison was awarded the Judge John W. Calhoun Trial Practice Award in recognition of his talent for and dedication to trial work. 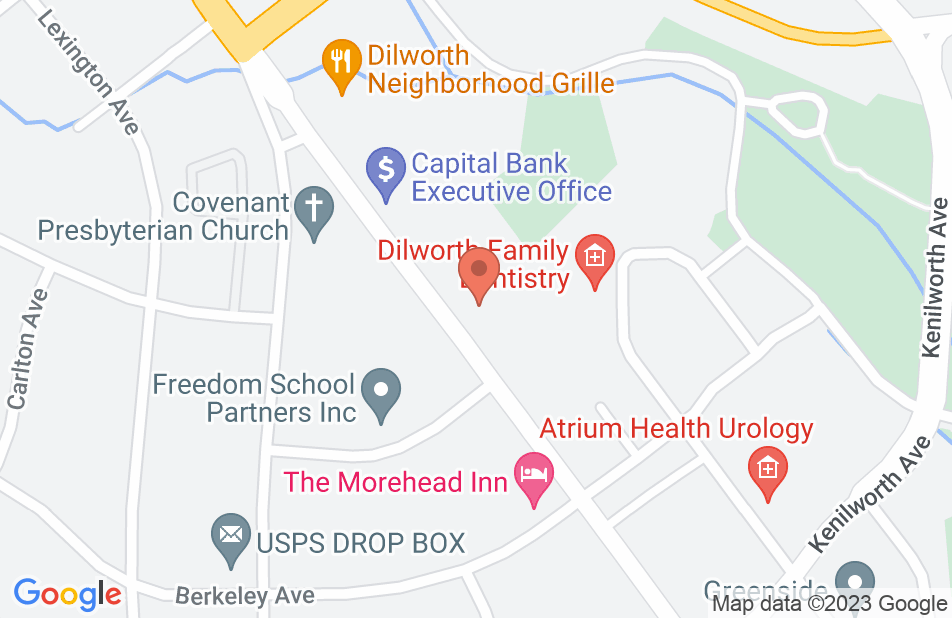 I would recommend Mr Lord for any business services. Although I have not hired him as of yet, I most certainly will be. He spent time talking to me and explaining some things that other attorneys will not discuss until you have hired them. His initial advice was sound and professional. The review titles used for his other 5 star reviews are exactly what I would use to describe Mr. Lord.
This review is from a potential client who consulted with this attorney.
Consulted attorney

Will actually talk to you without taking your money first

I'm dealing with two issues with contractors. It's our first time having to go to court. We're not quite sure if our case should be in small claims or in district court and trying to find a lawyer which handles what we're dealing with has been trying. I'm sure there are plenty out there but you're going to have to pay $100 to $200 to find out if a lawyer is a fit for you in most cases. Everybody other than Harrison, only would say come in and pay our fee and we'll see if we can help you. Harrison asked us to type up the details of our issue. It was probably a good 2 or 3 page email. He read through it and called me. He spent 15 minutes on the phone advising to first go to small claims and if that didn't work out to file an appeal and how to do so. He is not the cheapest but gave a truthful answer as to why. It's not clear if we'll need his services before all this plays out. I don't usually write reviews unless I have a problem. However, in this realm it was refreshing have somebody care about doing the right thing without taking your money first and seeing if they can help you with what's right for them. Thank you Harrison. This is stressful having somebody like you take 10 minutes to listen and give us honest feedback helped a lot.
This review is from a potential client who consulted with this attorney.
Consulted attorney

I HIRED HARRISON LORD, TO HANDLE A MATTER INVOLVING A REAL ESTATE COMMISSION OWED MY FIRM. I FOUND HIM TO BE ETHICAL AND FORTH -COMING IN ALL OUR DEALINGS. ALTHOUGH I WAS OFFERED A SETTLEMENT BY THE DEFENDANT, HARRISON ENCOURAGED ME TO RESIST THE TEMPTATION AND HOLD FOR A BETTER OFFER. WITHIN WEEKS HARRISON SETTLED THE MATTER FOR A CONSIDERABLY HIGHER AMOUNT. I AM PLEASED WITH THE FINAL RESULT AND HIGHLY RECOMMEND HIS SERVICES FOR ANY LEGAL DISPUTE THAT COMES YOUR WAY.
This review is from a person who hired this attorney.
Hired attorney

Harrison is always wonderful to work with. I had a fairly straightforward question for him, and rather than simply give me an easy answer, he took the time to make sure he understood the reason for my question to ensure there weren't any issues I hadn't considered. I really appreciated not just how quickly he responded, but how much it felt like he cared about me and my individual issue. I very much recommend him and will definitely consult him again with any future issues.
This review is from a potential client who consulted with this attorney.
Consulted attorney

Words can't express my gratitude toward Harrison. He is top notch! For an attorney to go that extra mile as Harrison did shows true professionalism, passion for the position and care for his clients. Harrisons legal advice was stellar! He was not all about getting hired and making the most money off my company, he was more concerned with teaching me how to handle our situation. THAT to me is class! I will most definitely be recommending him to anyone that asks me about a collections attorney. He is on my list for future collection needs for sure! THANKS Harrison!
This review is from a potential client who consulted with this attorney.
Consulted attorney

Harrison helped me with a very difficult collection case and provided excellent advice every step of the way. He knows the legal process inside and out and helped me to make well-informed decisions by discussing possible outcomes and consequences for each course of action. I can say nothing but good things about the services he provides and I wouldn't hesitate to ask him to represent me again.

Understood my problem intuitively. Came up with a strategy and kept me up to date every step of the way. He was very knowledgeable, aggressive, but still had a strong sense of not crossing the line that can become uncomfortable. I strongly recommend Harrison.

My wife and I had an issue where we were bamboozled into buying something we didn't really need or want. Harrison got a good result quickly and efficiently, and relieved our anxiety. He was very knowledgeable, answered all of our questions, and was extremely helpful. I would highly recommend him to anyone needing any sort of lawyer.

Working with Harrison Lord was exceptional is all aspects. The contract dispute we were having with our client seemed to drag on forever until we teamed with Harrison. His advice brought our situation to a close quickly and with the matter settled completely in our favor and without having to go to court. I full-heartedly recommend him for all such matters.

I was contacted by Mr. Lord due a call to Legal Aid Of NC, who referred him to call me. He was totally out of his league in answer to any of my questions and 'Guessed' as to what his ideas where. He actually said he wasn't sure when I asked a few questions and said he would have to talk to 'someone else'. I feel he should not even be voulunteering at NC Legal Aid on issues he's not familiar with. As a previous landlord myself, I knew the answers he was giving me was wrong, even as a layman. I will report him to NC Bar Association and hope he is never assigned to another Legal Aid issue he is not even familiar with. His attitude was very cocky and wanted to overtalk my issues. Beware if he is your 'assigned' attorney unless he is in knowledgable in the legal issues you are having.
Harrison Lord's response: Deborah, I'm sorry you are unhappy with the pro bono service I provided you. I knew you were unhappy with my analysis at the time, which is why I promised to solicit a second opinion from the folks at Legal Aid (who deal with these issues full-time). I did so, and I understand that the Legal Aid attorneys agreed with my conclusions. I volunteer my time to help Legal Aid clients. This is the first time I have ever had a client respond with anything but gratitude. I note that I called you literally within minutes of receiving your file, and that we spoke only one time. I did my best to help you, but I would have been happy to have your case assigned to a Legal Aid lawyer or another volunteer if you had told me you were unsatisfied. Again, I am sorry that you disagree with my professional opinion. If you would like someone else to take a look at your case, I would still be happy to put you in touch with another Legal Aid lawyer or volunteer. Best, Harrison

Adam Altman, Lawsuits and disputes Attorney on May 21, 2018
Relationship: Fellow lawyer in community

Harrison is an intelligent, hard-working, and courteous lawyer and also is a leader in in the legal community.

I am impressed with Mr. Lord's thoughtful advice and answers to legal questions on Avvo. He has an in-depth understanding of the law and an ability to communicate legal concepts clearly and effectively. I endorse this lawyer!

I endorse this lawyer. He is proficient and reasonable.

Harrison is an outstanding attorney with an excellent reputation. He is a strong and zealous advocate for his clients and a credit to the legal profession.

I endorse Harrison. He is a highly skilled attorney that is well respected in the legal community.

Harrison and I have served as co-Editors of the Advocate, the NCBA YLD newsletter. His leadership and communication skills are excellent.

Harrison is smart, capable, and hard working. He takes pride in his work and treats his clients with respect.