Tyler Brooks has represented state governments, elected officials, large and small businesses, nonprofit organizations, churches and ministries, and numerous individuals around the country in the course of his career.

In 2018, he established the Law Office of B. Tyler Brooks, PLLC, with a focus on providing representation to individuals and others in the areas of estate planning and elder law, constitutional law and civil rights litigation, business and employment law, and appellate advocacy. He also represents religious and nonprofit organizations on issues unique to these types of institutions.

A native of Greensboro, Tyler graduated summa cum laude from Wake Forest University with a Bachelor of Arts in Latin with Departmental Honors. At Wake Forest, he was inducted into Phi Beta Kappa and received the M.D. Phillips Prize in Classical Languages. Tyler received his law degree from Vanderbilt University Law School, where he was an Articles Editor on the Vanderbilt Journal of Transnational Law and he received Scholastic Excellence Awards in Evidence as well as Corporations & Business Entities. More recently, Tyler is received an LL.M. in Taxation with a Certificate in Estate Planning through Villanova University Law School's Graduate Tax Program.

​​A past president of the Eastern District of North Carolina Chapter of the Federal Bar Association and an active member of the North Carolina Bar Association, Tyler previously served on both the Section Council of the NCBA's Appellate Practice Section and the NCBA's Appellate Rules Committee.  Tyler is a Fellow of the American Bar Foundation, a global honorary society of attorneys, judges, law faculty, and legal scholars whose membership is limited to one percent of lawyers licensed to practice in each jurisdiction. 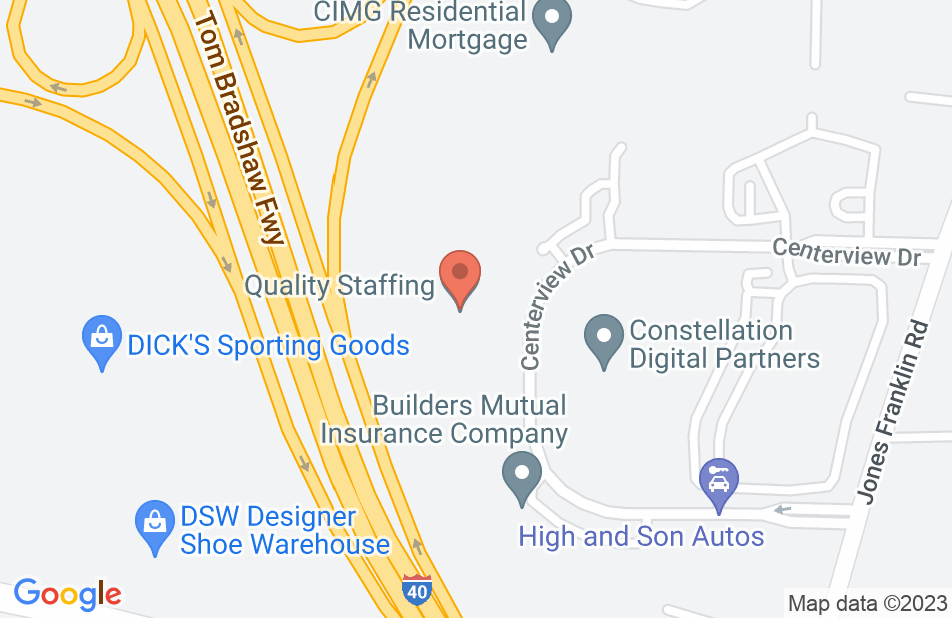 Mr. Brooks is a professional attorney who truly cares about his clients. He stands up for what is right. He is a thoughtful person and tough on the defense when he needs to be. I would thoroughly recommend B. Tyler Brooks for your legal needs. I was glad to have him represent me when he did.
This review is from a person who hired this attorney.
Hired attorney

Tyler explained that my case was not within his scope of practice but he gave me several referrals along with contact information. This really sped up my search.
This review is from a potential client who consulted with this attorney.
Consulted attorney

I have consulted Mr. Brooks regarding a business agreement dispute. He made very sure to get all the details he needed to establish first if it was right for him without charging a penny. He spared no effort in providing me with an IP lawyer when he realized it wasn't his practice area. Mr. Brooks is the type of lawyers that would help a person in the time of need regardless what day or time of the week it is. Thank you Mr Brooks.
This review is from a potential client who consulted with this attorney.
Consulted attorney

Mr. Brooks recently represented me regarding a municipal citation. He handled it promptly and professionally. The matter has been resolved to my satisfaction. Would recommend the Law Office of B. Tyler Brooks, PLLC. (Guilford County, NC)
This review is from a person who hired this attorney.
Hired attorney

Tyler handled my case with complete professionalism and confidence. He was knowledgeable of the laws that pertained to my case. He answered all of my questions, without making me feel I had too many. He put my mind at ease, and prepared me for court. I would highly recommend him for your legal service needs!
This review is from a person who hired this attorney.
Hired attorney

Tyler is a smart, capable attorney.