A central tenet to Ryan’s practice is service to others: There is no higher purpose than to serve this community and all of its members. It’s sometimes lost in other areas of legal practice, but serving individuals is central to the practice of criminal defense, family law, and personal injury law. Every person deserves the best advocate to stand up for them and tell their story. No matter what.

Ryan was born and raised in Leesburg, Virginia – a small town at the time when he was growing up – where his parents and family knew most people in town. Every person was a neighbor and a friend. After graduation from Virginia Tech, he returned to the Capitol region and attended The George Washington University Law School. After law school, he clerked in the D.C. Superior Court, and then joined the Public Defender’s Office in Alexandria.

While with the Public Defender’s Office, he represented hundreds of clients through trial and participated in dozens of jury trials. During this time, Ryan spent nearly two years handling a juvenile delinquency docket, representing children accused of crimes, a distinct and particularly challenging area of criminal law.

In the course of his career he’s represented thousands of clients charged with criminal offenses ranging from DUI to Homicide. He’s also served as counsel in many civil matters including Protective Orders, Custody and Visitation matters, contested and uncontested divorces, Guardian ad litem, and various other civil matters. Over this time, Ryan has been privileged enough to represent thousands of deserving human beings that required a competent, experienced, and innovative advocate to tell their story to achieve the best possible result. 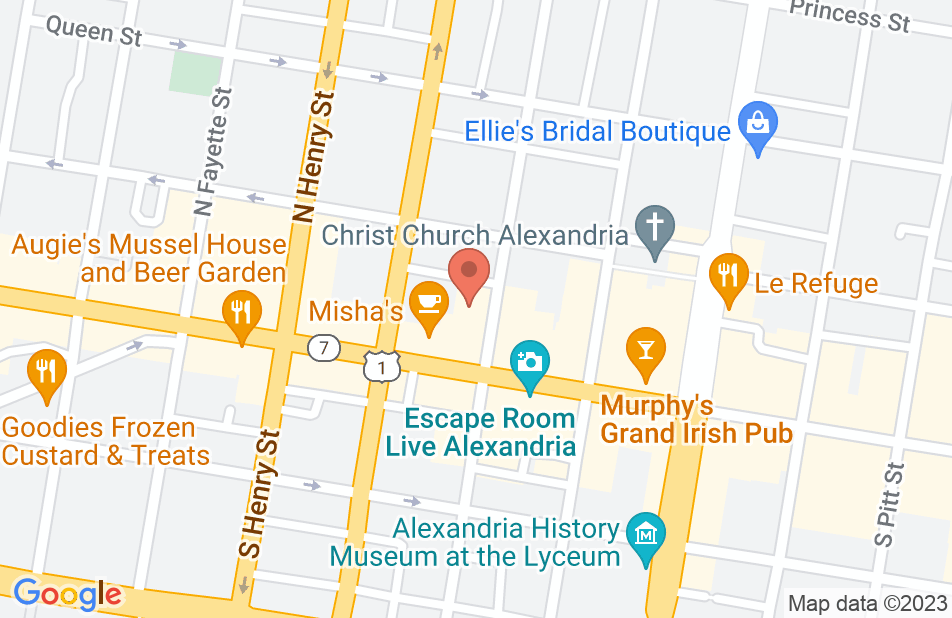 He has your back!

I unfortunately got two misdemeanor criminal offenses at different times. I hired Mr.Campbell to defend me in both cases and he fought hard for me- getting one of my cases dismissed! He is a very compassionate and understanding guy and will do everything in his power to help you out. He made me feel comfortable to explain my case and I he had my back the entire time!
This review is from a person who hired this attorney.
Hired attorney

Ryan was hired as my lawyer, during one of the lowest points of my life. However, Ryan was able to navigate the Loundon County Judicial system through all it's archaic process to provide me with an outcome I had only hoped, but never throught practical. Though I hope I never need to use Ryan's services in the same way again - if anyone in my life ever does, I know who I would hire to represent them.
This review is from a person who hired this attorney.
Hired attorney

A lawyer that will work hard for you

Ryan Campbell sat down with me and listened to all the facts of my very complicated case. Ryan would always respond to my texts/ calls and answer all my questions. Patient, kind, and focused on ending this nightmare for me as soon as possible. My misdemeanor had the potential to ruin my career if it messed up my background check. Ryan held my hand every step of the way. Ryan is well respected among his colleagues for being a passionate and very talented lawyer. A Loudoun County native, he knows the local strategies needed to ensure Justice is served as quickly as possible. I’m so thankful for the hard work he did for me and winning my case! The Jury was seconds away from being seated for my trial but Ryan held steady and got the Prosector to agree to drop my original charge and even endorse expungement! I actually ended up having lunch across the street with one of the jury members when she came in to the restaurant (across the street) and said her trial had been cancelled at the last minute. I told her that was my case! If you’re getting sucked into the legal process and need a lawyer, do yourself a favor and call Ryan Campbell right away. You’ll be in excellent hands. Many lawyers seem burnt out and they only go through the motions- or make you feel like they’re doing you favors. Not Ryan Campbell! He actually (gasp) cares! Good luck!
This review is from a person who hired this attorney.
Hired attorney

As a kid I did a lot of dumb things and got myself a spotty record so when I screwed up as an adult, it could've been really bad. I interviewed several lawyers and hired Ryan Campbell. Not I only was Ryan attentive to all the details in my case, he knew my situation and all the angles that could be attained. He was able to take two felony charges and reduce them to a misdemeanor with no jail time and even better, no probation. I could have been in a really bad spot but he was able to manage the impossible. I would recommend Ryan Campbell to anybody else who is in a bad spot and needs a great lawyer.
This review is from a person who hired this attorney.
Hired attorney

I would never want my life to be in the hands of another person, but if I had to pick one to trust, it would be Ryan Campbell. An Alexandria PD officer charged me with reckless driving when he knew I was innocent. Later, the officer even blatantly lied under oath at trial to try to get me convicted. When I rejected two plea offers and demanded a bench trial to get an acquittal, Ryan generously didn't flinch at the extra effort this required. Pre trial, Ryan was informative and patient. During the trial, Ryan protected me from my amateur instincts and conducted the trial with simplicity and elegance. He knew exactly where to focus and what to leave out. The result was a not-guilty verdict.

Ryan is a very good lawyer who combines ability, powerful kindness, and a realistic understanding of and approach to the gladiator fight that so often is involved in criminal defense.

I highly recommend Ryan Campbell to any seeking an exceptionally skilled and committed attorney. On more than one occasion I have called Ryan for advice on my own cases and am confident that I will continue to do so well into the future.

Ryan is an exceptional attorney. He is brilliant, creative, and diligent. He exhausts every defense opportunity and works tirelessly. He sets the standard for other attorneys to follow. I strongly recommend Ryan.