Mr. Korman vigorously counsels and represents clients in all aspects of family law with particular focus on complex divorces involving the division of marital assets including stock options, pension plans, investment and business interests for high net worth individuals. Mr. Korman is able to apply his past experience in business, commercial and banking law to the benefit of his family law clients. 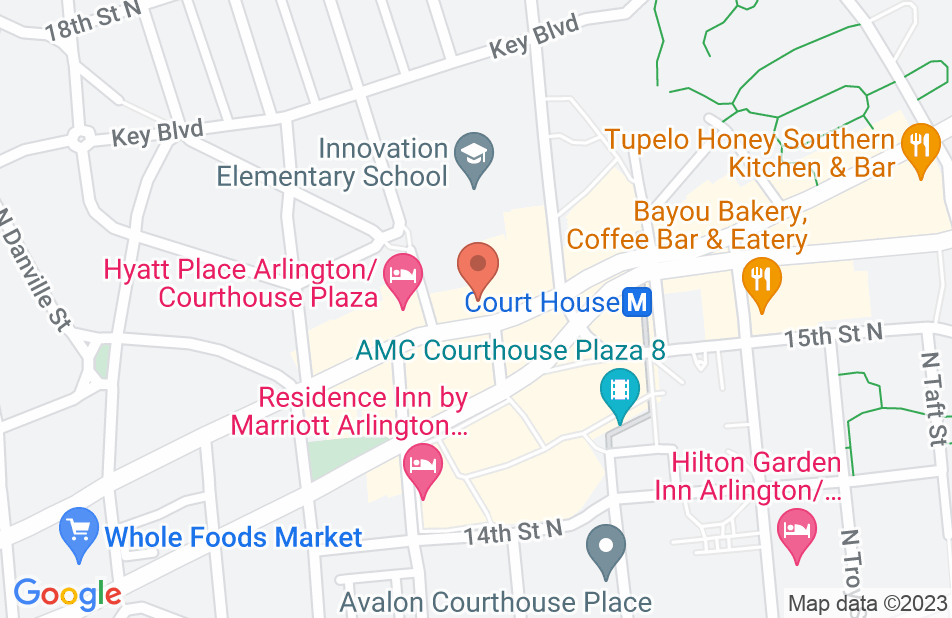 Mr. Korman and his team helped me from an impossible situation. My husband had coerced me into signing a document in order to stay together. He had returned from Iraq and I felt he was suffering some emotional distress and wanted to give him the support he felt he needed, even when that "support" meant giving up all financial rights to nearly everything. After he retired from the miliary, he moved out of state and left me behind. When he filed for divorce, it was in the other state. My out of state attorney stated I had no chance of getting jurisdiction back to Virginia and even with impossible odds, Mr. Korman helped guide the process and we WON! It was amazing to me to see even my out of state lawyers recognize HIS pure expertise and they followed his advice, which he openly offered. Back in Virginia, he and his team fought hard to win for me the best they could given I had signed a document which I probably could be relieved of. I was thoroughly impressed how he handled my husband, a high ranking military officer that never really had anyone go against him. Mr. Korman was an incredible sight to see in court; he commanded the court room. During our deposition, the opposing attorney came in with 4" three ring binders filled with "evidence." Mr. Korman had a single manila folder with few items. I was worried for a moment but that worry quickly disappeared as he proved he did not need three ring binders. His evidence was precisely chosen and cemented in his thoughts. He knew exactly what he was doing. Mr. Korman is a fantastic lawyer, Hands down. No argument. He knows the law inside/outside/and upside down. He is a true expert and you get what you pay for. My first attorney years ago when the document thing happened is a million lightyears BEHIND Korman, and will never be a Korman. I only wish I had met Mr, Korman before the document. That all being said, what I was most impressed with, and about, is his compassion. My case was not huge, in terms of financial gain for his firm. I was not a "high wealth" client. But he made me feel like I was the only client he had. He truly cares. He never made me feel like he was trying to nickel and dime me, And he didn't nickel and dime me. I never believed trust, truth, honesty, and integrity could co-exist with an attorney. However, I was dead wrong. He is all these things, and much more. I would seek his services in a heartbeat. He is worth it. You will never go wrong with him, or his firm. I had a great experience (given the situation) with him, his team, and his firm. They truly stand for truth and providing the best justice possible for their clients,
This review is from a person who hired this attorney.
Hired attorney

Jim is the best.

Jim Korman has helped me through an incredibly difficult and complicated divorce, with excellent results. Jim's legal acumen, incomparable expertise, wealth of experience, and high integrity have given me the greatest confidence in him. Through what has been the most challenging and painful experience of my life, Jim has been a steady and dependable ally. His genuine concern for my welfare, and that of my children, has always been foremost in his advice and strategy. In times of confusion and emotional distress, Jim has helped me see events more clearly and objectively, and to consider the long-term ramifications so that I can make the best decisions for my children and myself. He has the psychological insight, compassion, and kindness of an excellent counselor; I needed this as much as legal expertise during a very dark time in my life. Jim is brilliant inside and outside of the courtroom, and he is deeply respected in the community for his success and for his fine character. I am so grateful to have Jim as my lawyer, ally, and friend. Bean, Kinney, and Korman is an outstanding law firm, and I give it my highest recommendation.

Jim Korman is an excellent attorney who is always at the top of his game. His clients are well served by his knowledge and experience, as well as by the fact that he is held in high esteem in the legal community.

Joseph Condo, Divorce and separation Attorney on May 27, 2015
Relationship: Fellow lawyer in community

I endorse this lawyer. He is widely respected in the Northern Virginia legal community, with good reason. Thorough and knowledgeable, and always a consummate professional, he is an effective advocate for his clients.

I endorse this lawyer. Jim's vast experience and knowledge give him amazing insight into family law

Albert Bonin, Divorce and separation Attorney on May 1, 2015
Relationship: Fellow lawyer in community

I endorse this lawyer. One of the best known family lawyers in Northern Virginia. World class lawyer and firm.