Jeffrey I. Auerbach is a member of AuerbachSchrot LLC, a Rockville, Maryland intellectual property and technology law firm.  Dr. Auerbach received his B.S. degree in biochemistry, genetics, and microbiology from Cornell University in 1975.  He received his M.Phil. and Ph.D. degrees in molecular biophysics and biochemistry from Yale University in 1977 and 1981, respectively.  Before entering into a career in patent law, Dr. Auerbach served as a research scientist at the Laboratory of Molecular Biology of the National Cancer Institute, at W.R. Grace & Company, and at SmithKline & French Laboratories (where he received that company’s highest research award).  Dr. Auerbach has also served as an Examiner of immunology patents for the U.S. Patent & Trademark Office.

He began his career in patent law in 1985 and received his J.D. degree in 1989, from the National Law Center of George Washington University.  Prior to joining AuerbachSchrot, Dr. Auerbach was an associate at Weil, Gotshal & Manges, and a partner at Howrey, LLP.  Dr. Auerbach’s practice focuses on the preparation and prosecution of patent applications relating to molecular biology, genetics, therapeutics, diagnostics and bioinformatics, on strategic counseling and on the enforcement and exploitation of patent rights.

Dr. Auerbach’s clients range from multinational corporations such as H. Lundbeck A/S to younger companies such as MacroGenics, to major academic and research institutions such as the University of Maryland.  Dr. Auerbach has significant experience in patent licensing, trade secret law and patent litigation.  He has served as counsel in some of the most complex biotechnology licensing, trade secret and patent disputes to have arisen in the past 20 years.  Dr. Auerbach is also a noted inventor, having received patents in the United States and throughout the world for his own inventions in vaccine production and in isothermal “rolling circle” nucleic acid amplification.  He was a co-founder and president of Replicon, Inc., a Maryland biotechnology company focused on the use of “rolling circle” amplification in diagnostics, genomics and therapeutics.  He served as president of DC Associates, LLC, a biotechnology licensing company, and as an advisor to Trade Logistics & Strategies, LLC, a venturing company.  Dr. Auerbach has served as a member of the Washington, DC Board of the American Committee for the Weitzman Institute of Science, and as a Diplomat of the Institute.

Dr. Auerbach is a member of the bars of Maryland, New York, Virginia and the District of Columbia.  He is also a member of the bars of the U.S. District Courts for the Districts of Maryland and District of Columbia Circuits, and of the U.S. Courts of Appeals for the District of Columbia and Federal Circuits.  He is registered to practice before the U.S. Patent and Trademark Office.  Dr. Auerbach has served as an adjunct faculty member of the Johns Hopkins University, teaching courses on biotechnology law and biotechnology enterprise.  He has served as co-chair of the Intellectual Property Section of the Montgomery County Bar Association.  Dr. Auerbach is the author of many publications, including the web monograph “Patent Law Principles and Strategies.”  His biography has appeared in “Marquis Who’s Who in American Law” and “Marquis Who’s Who in America.”  He is nationally peer-rated by Martindale-Hubbell. 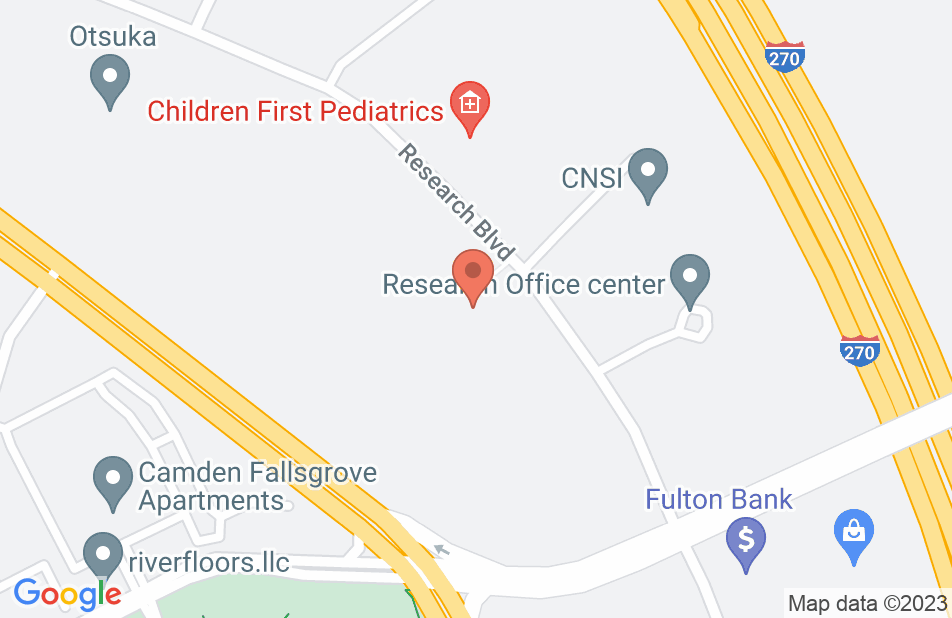 Not yet reviewed
Review Jeffrey Auerbach