I primarily focus my practice in the areas of estate planning, estate and trust administration, and elder law. I believe that everyone should have a well-structured and carefully thought out plan for disability and death. As a result of this philosophy, I have built my practice by representing a wide range of clients, including parents with young children, parents with special needs children, business owners, retirees, elderly individuals, and others. I do not believe in a “one size fits all” approach to planning. I take time to learn my clients' needs and objectives and then develop a plan that is customized for their unique situations. If you would like an experienced attorney to represent you in one of these areas of law, or even if you think you may have some other legal need, I welcome your call and am happy to discuss your specific situation with you. 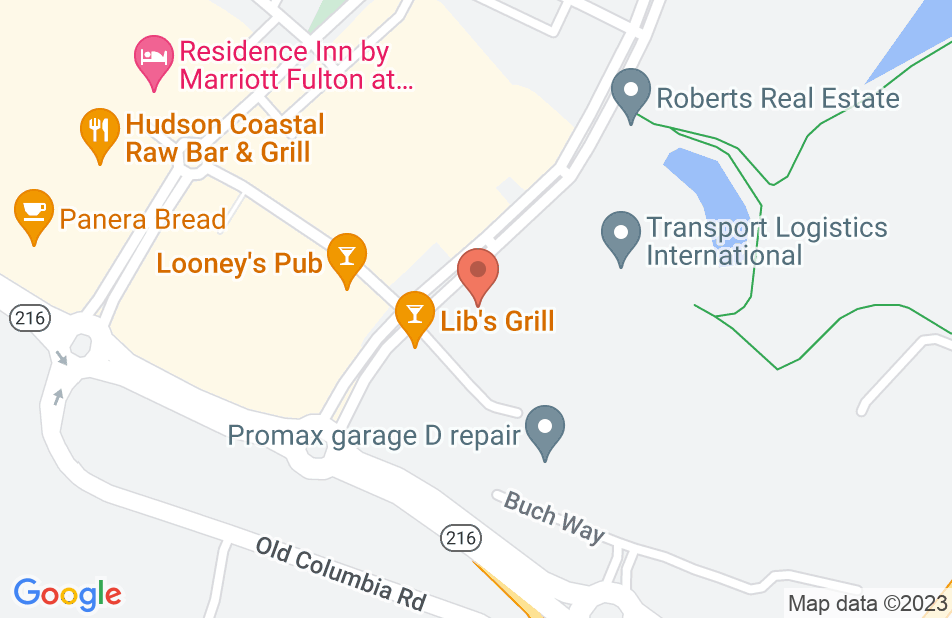 Compassionate attorney for those difficult cases

I would highly recommend Joseph Mathis to anyone considering an attorney for a matter. Period. I have been a paralegal for the past 25 years in Washington state, but lacked a referral from any sources to handle the probate of my stepmother in Maryland. I found Mr. Mathis just as you are doing now by reading his reviews on AVVO. I was compelled by the online review to contact him and I was not disappointed in any area of representation. My case involved the probate of my stepmother’s estate. My father pre-deceased my stepmother, but my father’s estate was not probated based on the assumption that my stepmother would “do the right thing” by my father. This was my father’s third wife, but he also had been married to her for over 30 years. She had no children of her own, her parents had pre-deceased her and she was estranged from her sister for over a decade, if not longer. My step-mother did sign a will within months of my father’s passing that accomplished doing the “right thing”, however, due to either her severe alcoholism or undue pressure/influence from “friends”, she changed her will to exclude all three of my father’s children and leave her estate to three of her “friends”. Two of these friends hadn’t been part of her life for over five years and one of them was my father’s friend who she had been “dating” after my father’s passing. After she passed away, we discovered that my stepmother’s alcoholism was more severe than anyone thought it to be. It was on this fact that I pursued investigating a will contest, aka caveat proceeding, with Mr. Mathis. Based upon my stepmother’s severe change in behavior, her self-isolation, and new discovered high level of alcoholism, I truly believed that my stepmother was not in her right state of mind when she signed the second will. . In addition to my stepmother signing the new will two years after my father’s passing and 4 years before she passed, we were told by her attorney that she had sent a letter to him that stated that none of her deceased husband’s family were to inherit from her estate. In the end the land my grandfather gifted to my father in the early 70s (pre-marriage to my step-mother) where he and my father built the only home my father’s children knew, and the only piece of land my father grew up on from age 12, was sold and the proceeds split between “friends”. I was forced to purchase a few of my father’s guns from my stepmother’s estate. I found out about the auction of my father’s items the morning of the auction. Obviously, I couldn’t get to Gettysburg from the West Coast in time. I emailed and called Mr. Mathis’ office at 6:00 am (PST) and Mr. Mathis called the personal representative’s attorney to see about stopping the auction or what options might be available to us. There was nothing I could do but bid on my father’s property. I called Mr. Mathis in tears this day to tell him how things went. I had to leave him a message with my crying voice. He was so kind, he called me after hours to see how I was doing. All of this hurt my heart wickedly, but I cannot say enough positive things about Mr. Mathis’ handling of this case. When we discovered the letter plus the new will of my step-mother, Mr. Mathis was very honest with me about worrying about the amount of money it might take to fight the will with this new information plus the probability of not being able to “win”. Mr. Mathis could have simply told me a retainer amount and taken my money, however, he admitted he was concerned about the costs versus the probability of winning. This is the mark of a truly great attorney. Based on my experience, a great attorney is more concerned about the negative affect on his/her client’s versus being paid a fee in a probable no win situation. I recommend Mr. Mathis for any legal matter you seek counsel on without any reservation!!!
This review is from a person who hired this attorney.
Hired attorney

Could of not been a better experience

Mr Mathis is a very knowledgable, easy going estate planner. He was able to explain many things in simple terms and my 87 year old mom thought he was great too!
This review is from a person who hired this attorney.
Hired attorney

Mr. Mathis was courteous and efficient in updating our documents. He took the extra step of referring us to an attorney in a different field who could answer specific questions which fell out of the purview of estate planning. I recommend his services and appreciate his professional expertise.
This review is from a person who hired this attorney.
Hired attorney

Excellent customer service. Very attentive to our needs and very professional.
This review is from a person who hired this attorney.
Hired attorney

Updating will and trust

Joseph guided us on updating our will. He provided valuable input on how we structured the trust. He explained the different scenarios that we might encounter and the different types of trusts. He gave suggestions on money distribution and how to best protect the money. He was knowledgeable, professional, and friendly.
This review is from a person who hired this attorney.
Hired attorney

Mr. Mathis was recommended to us for estate planning and we are incredibly happy with his service. He is able to explain legal matters in a clear and concise way that is easily understood by us and our parents. He can offer examples of good estate planning and provide suggestions for wills, power of attorney documents, medical directives, etc. that are very helpful when deciding how to set up an estate. Mr. Mathis is very personable and a delight to work with and is highly recommended by us.
This review is from a person who hired this attorney.
Hired attorney

I was thoroughly pleased with my experience with Mr Mathis. Excellent work at a fair price.
This review is from a person who hired this attorney.
Hired attorney

All my needs for various aspects of a will were met in a courteous and professional manner.
This review is from a person who hired this attorney.
Hired attorney

Mr. Mathis is a very caring, understanding and considerate attorney. He has great people skills and was very approachable when discussing my situation. In addition, he was very informative and demonstrated a professional manner all the time. He also made himself available when I had questions. I would definitely recommend him as a real estate attorney.
This review is from a person who hired this attorney.
Hired attorney

Joseph was extremely knowledgeable and patient with me and listened thoroughly to my wants and needs pertaining to Estate Planning. He helped guide me to a solid plan I feel very comfortable with.
This review is from a person who hired this attorney.
Hired attorney
See all reviews

Estate planning is stressful, and can be fraught with emotion; it takes a certain breed of attorney to guide his clients through the process so they are confident that they've made the right decisions. Joe is that attorney. His calm demeanor allows him to skillfully navigate the most arduous planning. I do not hesitate to send both my clients and friends to Joe for their planning needs.

Brian Loffredo, Construction and development Attorney on Oct 26, 2020
Relationship: Worked together on matter

I've known Joe for 11 years and he is an outstanding lawyer and person. Joe cares about his clients and I fully trust him to work with mine. There are many types of lawyers out there, but Joe stands apart from the rest. I highly recommend Joe if you need an Estate Planner or Elder Law Attorney.

I endorse this lawyer. He will go the extra mile to try and get results his clients desire. He's passionate about the work he does and is well-respected in the legal community.

Joe has a strong command of the legal issues that clients encounter in Estate Planning. He is a very capable advocate.