Call now for aggressive and thoughtful legal representation in Maryland.

​I understand your decision to retain a lawyer represents an extremely stressful life event has occurred. For this reason, I've committed myself to serving your needs promptly and professionally.  When your case is finished, I am confident you will view me and my staff as friends you can trust and recommend to your friends and neighbors. 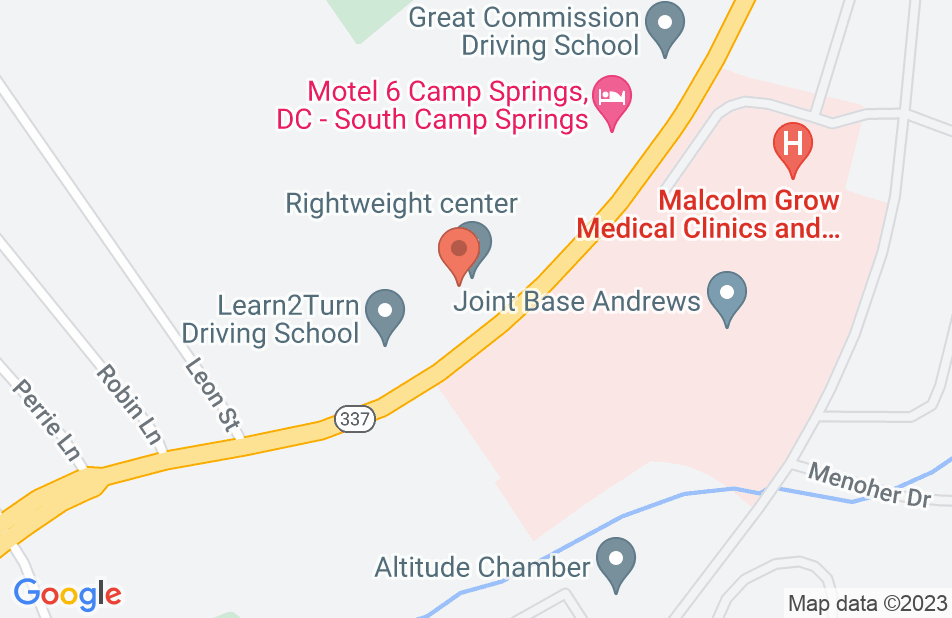 I hired attorney Michael Lyons to help with a landlord issue earlier this year. He took the time to hear me out and give me advice. I collected the necessary documents and Attorney Lyons did a researched and thorough job. He got my deposit back from my landlord who was giving me the run around. I highly recommend this attorney. He's one of the good ones. Thank you for your help!
This review is from a person who hired this attorney.
Hired attorney

The sale of our house was delayed (and threatened) as the owner of the house with which we shared a driveway was slow to act or agree on a formal easement for joint access and maintenance, required by lender&title co. for the sale. Eventually, we hired Mike Lyons to bring suit for access by prescription (but hopefully with that credible threat to instead negotiate an agreement). Within a short time, we had a negotiated agreement with the other owner, to whom we paid a fee we could accept. Then the sale of our house could be completed. Mr. Lyons was careful before charging any fee to know the issues of our case and our goal (sell the house).
This review is from a person who hired this attorney.
Hired attorney

Molly was great in helping me resolving a very difficult and emotional tenant situation. She was superb and went above and beyond. I feel honored to recommend her to landlords.
This review is from a person who hired this attorney.
Hired attorney

I was going through a very difficult family estate case. Prior to hiring Mike Lyons, I was working with another attorney who was doing nothing except for taking my money. After hiring Mr. Lyons, he took immediate action with my case and gave me relief of stress and worry. He did everything that he said he would do. His communication was superb and he always returned my calls in a timely fashion. He was very knowledgeable, patient and understanding. My case worked out just as I wanted. Even though I did not have a big case, Mr. Lyons was genuinely concerned and gave me a 100%. I highly recommend him!!
This review is from a person who hired this attorney.
Hired attorney

Being a first-time home buyer is supposed to be a pleasant experience. Unfortunately, we picked the wrong house that had greedy sellers, the seller’s unethical Redfin agent, and our own ineffectual realtor which dragged out to a stressful and money wasting 3-month process. The sellers manipulated the deal every step of the way and refused to release us to be free to purchase other properties and obtain our earnest money deposit back. We retained Mr. Lyons and upon further investigation found that the sellers misrepresented their right to put the property on the market. Mr. Lyons sent a powerful and effective letter to all parties and we received a release from the sellers after one week, as well as our earnest money deposit. Mr. Lyons is incredibly knowledgeable, friendly, and has a great legal team to work with. We spoke to him over the phone before setting up an in-person meeting, and became convinced to retain him (after contacting other local-based attorneys) to work on this complicated real estate deal. We would highly recommend him to anyone needing top notch and caring legal representation.
This review is from a person who hired this attorney.
Hired attorney

I was highly recommend to retain Michael Lyons Esq., by his own peers to help with an construction related contractor issue 2 months ago. Mr Lyons helped my settle the case as requested & with ease. Non of those run around one often gets dealing with the law. Details of my case is unnecessary but I highly recommend Mr Lyon’s as an attorney. Thank you for reading my review & wish you the very best.
This review is from a person who hired this attorney.
Hired attorney

Mike recently negotiated a settlement to an employment discrimination case I contracted with him. Throughout the 14-month process he always took the time to carefully listen to my concerns, fully answer questions, and clearly explain available options and next steps. He guided the case to resolution with my values in mind. I recommend Mr. Lyons without reservation. He demonstrated a high level of integrity and professionalism. He's an excellent listener, chooses his words carefully, and says what needs to be said.
This review is from a person who hired this attorney.
Hired attorney

I wanted to write a few words about the outstanding job Mike did as my attorney. Mike represented me in my divorce and he was very knowledgeable in divorce matters. He advised me of the options for divorce under the law and gave me an idea of the time frame. He carefully listened to my questions and concerns about the trial process, discovery of numerous documents, and spousal support. He provided expert counsel and I would not have had the outcome I did without his excellent representation. I highly recommend attorney Mike Lyons.
This review is from a person who hired this attorney.
Hired attorney

One of a Kind Lawyer

I got connected with Mike after searching for days. Initially, I was simply looking for answers to a few questions. Unlike the other lawyers I contacted who were adamant about a fee of some sorts, Mike spoke with me very openly about my situation. He did not seem concerned with money whatsoever. He came off as very knowledgeable and helpful. I paid for his expertise, and boy was it a great decision. Because of his efforts I was rewarded Sole Physical Custody of my daughter, which I thought was impossible for men to do. However, that was only in a trial based on Limited Divorce. Nevertheless, just yesterday in a trial based on Absolute Divorce, helped me retain Primary Physical Custody. The latest win was most impressive, as he was able to do it whilst competing against a proven lawyer. In both instances, I was rewarded Child Support, which again is unheard of for fathers these days. That being said, I’m a pretty awesome client. I mean, Mike tells me that all the time ha ha. If you trust him, AND DO WHAT YOU ARE SUPPOSE TO DO AS A CLIENT (i.e., keep notes, investigate, stay out of trouble, etc.). Mike will most certainly take care of the rest.
This review is from a person who hired this attorney.
Hired attorney

I have dealt with attorneys before but Michael Lyons is by far the best! He is very knowledgeable, intelligent, and has a great staff. He takes the time to explain everything clearly so the clients are well informed about all the legal aspects of the case and is not in doubt when a critical decision needs to be made about the case. He is very confident, well spoken, and knows the law. I would definitely reccommend him to individuals in need of a good lawyer.
This review is from a person who hired this attorney.
Hired attorney
See all reviews

I have known Mike since 2011 both on active duty and now in civilian practice. He is extremely well-respected in the local community and works diligently to assist his clients, while still making them feel comfortable and at ease. I highly recommend this attorney.

I endorse this lawyer. Mike has years of experience in varied practices, from the private sector to the military. Whenever I had questions about anything - whether it was family law, military law, landlord/tenant, anything - Mike had the answers; if he didn't, he'd work with me until we found them. Mike is determined, knowledgeable, and a tough negotiator, and at the same time he is affable and awesome to work with. His wealth of knowledge makes him an ideal attorney for any number of issues.

I endorse this lawyer. Mike is a savvy litigator with an ability to comprehend complex matters and present them in simple terms. He handles a wide variety of legal matters including personal injury, construction litigation, family law, contracts, criminal law, etc. You name it, he likely does it, with great thoroughness and preparation.

I endorse this lawyer. Mr. Lyons is intelligent, friendly, patient and courteous. He is the attorney I refer to for criminal, family and estate planning advise. I have known him for many years and would recommended him to my closest friends and family. If you want an experienced attorney who will fight for you, then Michael is your guy!