Amanda Stone Swart is a senior associate attorney at Livesay & Myers, P.C., practicing exclusively family law. She is experienced in handling every type of family law matter in Virginia, including separation, divorce, custody and support cases. Ms. Stone Swart works in the firm’s Leesburg office, and represents clients in Leesburg, Loudoun County, and all across Northern Virginia.

After graduating from law school in 2009, Ms. Stone Swart practiced family law as an associate attorney at a law firm in Northern Virginia from 2010 until June 2015 before joining Livesay & Myers, P.C.

Ms. Stone Swart is known for her commitment to her clients, and is an aggressive and zealous advocate for their interests both inside and outside the courtroom. She was named a Super Lawyers Rising Star in both Virginia and Washington D.C. in 2019. Ms. Stone Swart currently holds a perfect 10.0 rating from Justia. 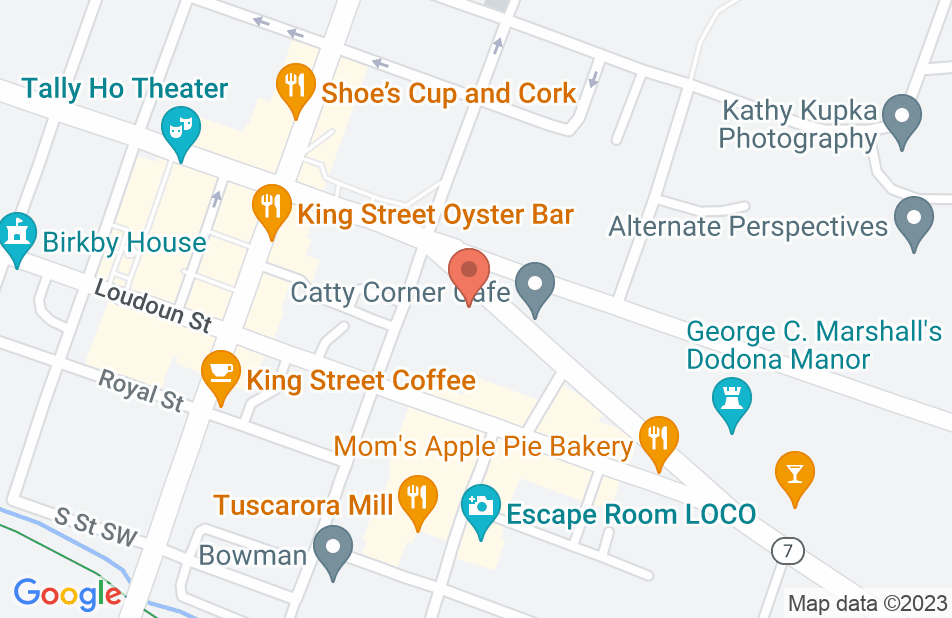 Best Lawyer in the DMV

I am highly recommending Attorney Amanda Stone Swart and Paralegal Gigi Stanley. Not only are they very Knowledgeable but their work is built on Integrity, Professionalism and Customer Service. They were able to provide me with a positive outcome in my case, and it's all thanks to their commendable work. I highly recommend them to anyone in need of Legal Advice or Representation. If I could give them 10 Stars, I would!
This review is from a person who hired this attorney.
Hired attorney

Ms Amanda Stone Swart, Esq of Livesay & Myers recently represented me in a complicated divorce action in Loudoun County involving abandonment. This was made more complex with my husband's relocation outside of the US. Ms. Swart designed a strategy to accomplish a property settlement and divorce in a timely and cost effective manner. She and her paralegal Donna Fernandez kept in contact so I was never left wondering the status of my case or what the next action would be to achieve an equitable resolution. Amanda Stone Swart and her legal team were a bright light in an otherwise uncomfortable situation that had to be dealt with. I can't thank them enough for their knowledge, professionalism, understanding and support. I highly recommend Amanda for anyone needed a family law attorney in Loudoun County, VA
This review is from a person who hired this attorney.
Hired attorney
See all reviews

I have known Amanda for over 10 years and highly recommend her. She is extremely knowledgeable, is an excellent litigator, and is a fantastic advocate for her clients.

I highly endorse Ms. Swart. She is a knowledgeable family law attorney, especially in the areas of divorce and custody. Ms. Swart is a dedicated attorney who will fight to obtain the best possible results for her clients.

Amanda is an extremely knowledgeable and respected divorce and family law attorney. She is a passionate advocate for her clients.

Is a highly skilled and knowledgeable attorney. I endorse this lawyer.

Experienced, passionate about her work and knowledgeable, I endorse this lawyer.

I endorse this lawyer. Ms. Stone Swart is a bright and conscientious advocate for her clients. She is well-versed in the law and has the respect of her colleagues even when they are opposing counsel.

Amanda's experience and compassion with her clients make her an excellent choice for a family law attorney. I would recommend her to anyone in need of assistance in their divorce or custody issues.

I'm happy to endorse Ms. Swart as a bright, compassionate family law attorney! She is a skilled advocate who puts the needs of her clients first.

Amanda is an experienced and fearless advocate for her clients. Amanda has a deep understanding of the law and a strong presence in the courtroom. I give her my highest endorsement.

Amanda is a seasoned family law practitioner who knows how to achieve the best results for her clients. I highly recommend her for any issue related to family law.

I highly endorse Amanda for any and all family law matters. She is diligent in representing her client's interests and puts their interests at the front of every case.

Amanda is an exceptional advocate for her clients, and maintains boundless compassion for the individuals and families she represents. I highly endorse her as an excellent divorce and family law attorney.

I endorse this lawyer. Amanda Stone Swart is a talented, hard-working family law attorney. I highly recommend her.

I highly endorse this lawyer. She has a strong grasp of the law and how to best utilize it for her clients' benefit. She is a caring person and that comes through in her client interactions.

I have worked on cases against Amanda. She is a top quality lawyer.

Amanda Stone Swart is a skilled and dedicated family law attorney. I highly recommend Amanda to anyone facing a divorce or custody battle in Loudoun County or Northern Virginia.