Over 20 Years Of Experience: Treating Cases With Compassion, Dedication, & Professionalism.

Joseph H. Beale has been providing exceptional legal services for individuals and families in Northern Virginia and the District of Columbia for more than twenty years. Every client is important and with you he will develop a client centered strategy that fits your unique circumstances in order to meet your goals and achieve the best possible outcome for you in a cost effective, ethical and efficient manner. He believes in building strong and lasting relationships with clients based on trust, open communication and delivering results. He has a solid reputation as a skilled litigator and negotiator, earning a perfect 10 rating on Avvo.com. In 2017, he received a Top 10 Attorney Award (Virginia) from the National Academy of Family Law Attorneys.

Joseph H. Beale obtained a Bachelor of Arts degree from Boston University graduating cum laude and becoming a member of the Golden Key National Honor Society. He holds a juris doctor degree from The American University, Washington College of Law. After obtaining his law degree, Mr. Beale opened his own practice in Arlington County where he specialized in the areas of criminal defense, traffic and juvenile law. He quickly became one of the leading legal advocates for children in Fairfax County who were involved in abuse and neglect, contested custody or divorce proceedings. Following his solo practice, he joined Legal Services of Northern Virginia, Inc. and was a member of the firm’s Family Law Task Force for three years representing indigent clients who were oftentimes the victims of domestic violence. For the next ten years, Mr. Beale was employed by Regan Associates, Chartered, in Washington DC and expanded his practice areas to include immigration, bankruptcy (Chapter 7 and 13), personal injury, landlord tenant, consumer and wills trusts and estates. Prior to launching Joseph H. Beale, Attorney At Law, PLLC, he was employed by John A. Boneta and Associates, PLLC, a prestigious boutique firm located in Falls Church. Whether representing a client charged with a serious criminal offense, an asylum seeker facing deportation, an abused child, or a battered spouse separating from her husband, Mr. Beale has demonstrated time and time again that he is a tenacious, effective and caring advocate and litigator. 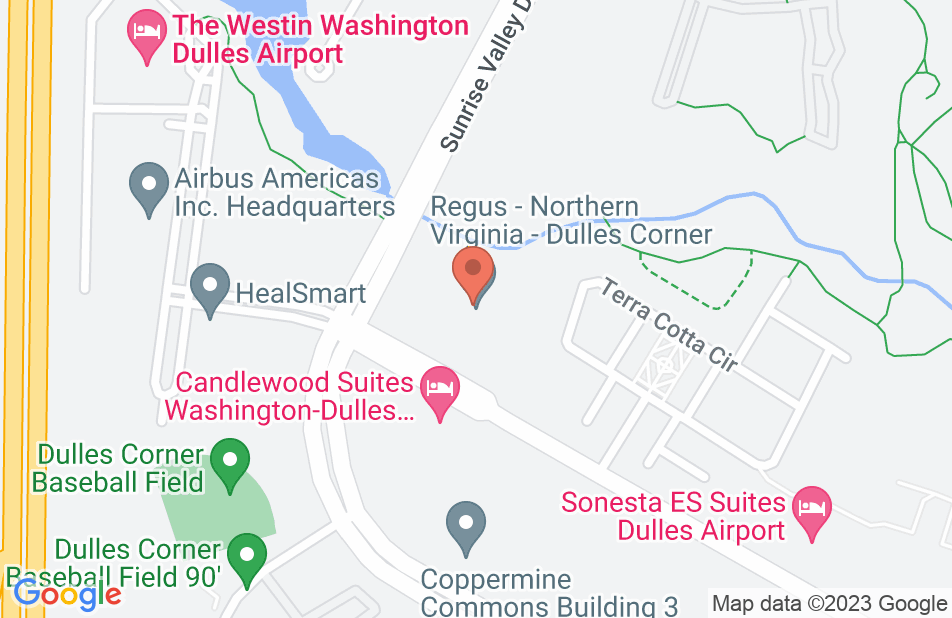 Joseph's experience and knowledge was a real benefit to my case. He drilled down into the details and was able to put together a solid case at a time when I was very unsure. He helped defend me in a Protective Order case and his confidence and ability helped get the case dismissed! Thanks Joseph!
This review is from a person who hired this attorney.
Hired attorney

I hired Joseph as my divorce lawyer (for a very messy complex divorce) and I couldn’t be happier! When I say Joseph did an outstanding job that’s an understatement. Not only does he know the law inside and out....he respectfully kept me in check when I was veering off course and making emotional decisions vs what was best for me in the divorce. He was extremely flexible meeting me off hours to accommodate my crazy work schedule and several times over the weekend. I will definitely be returning to use his services again to update my will and any other legal matter.
This review is from a potential client who consulted with this attorney.
Consulted attorney

Mr. Beale is an excellent attorney. He has helped me for a year and a half with several cases in family law including divorce, child support, custody and protective orders. Mr. Beale knows the law thoroughly and represents his client very well. Paperwork gets filed in a timely fashion, he contacts you via text/email/phone quickly and is always available. I highly recommend him.
This review is from a person who hired this attorney.
Hired attorney

I used services of Mr. Joseph Beal in the last two years during my 2 year long divorce process which has been finalized just last month. Services of Mr. Beal were extremely helpful and his experience and sound knowledge of the law help to resolve many complexities of my legal case. His timely legal advices for needed actions, quick response communicating with other party attorneys, timely preparation of needed documents help immensely with the case. Mr Beal was always available for a conference call or a meeting during work hours and in the evening or weekend which helped a lot especially during negotiation phase of the case.
This review is from a person who hired this attorney.
Hired attorney

Mr. Beale represented me during my divorce. He was knowledgeable about the law, employed excellent strategy, documented all the necessary information in great detail, and listened to me, the client. I highly recommend Mr. Beale, he is genuine and actually cares about the client and the outcome.
This review is from a person who hired this attorney.
Hired attorney

Joseph was the 2nd attorney on my divorce and custody trial and was worth it. I have gotten myself in some tough spots and his exceptional knowledge of the legal system and guidance through the process has been a total life saver. He is a great in negotiations and even better in court. He has proven to be one of the best lawyers in the northern Virginia area and has my full respect and confidence in his abilities to win the case. HIGHLY recommend!!!
This review is from a person who hired this attorney.
Hired attorney

My mother needed a POA completed. Mr. Beale was very helpful and efficient. We were pleased with our visit.
This review is from a person who hired this attorney.
Hired attorney

I reached out to Dr. Beale for help out of desperation when my travel visa was denied to visit my sick parents due to a name change complication. Mr. Beale scheduled our first meeting the very next day and worked on my case immediately. During the process, he has met me after work hours and kept me informed of the status at all times. He has demonstrated his keen legal mind, attention to details and compassion to his clients. I am very grateful for his service and would not hesitate to recommend him to my friends in need of legal representation related to immigration or any other civil matters, because his profound legal knowledge and commitment to his clients.
This review is from a person who hired this attorney.
Hired attorney

Joseph was the third and the best attorney in my divorce case, who helped completing it. Very hard-working and sharp-minded professional, I highly recommend him.
This review is from a person who hired this attorney.
Hired attorney

I hired Mr. Beale for a general reckless driving charge & he was extremely knowledgeable & ultimately got my charges reduced to inappropriate driving. He is awesome!
This review is from a person who hired this attorney.
Hired attorney
See all reviews

I endorse this lawyer. I recently had a case where Mr. Beale was the guardian and I must say that I found his dedication to the well being of the minor child to be paramount. He is exceptionally experienced, thoughful and wants to do the right thing. He knows the courts and is very though in his work preparation.

Joseph is highly personable; he is easy to approach and speak with about a multitude of legal issues. His clients appreciate his skill set and his peers respect his opinion.

I endorse this lawyer. I recently had a case where Mr. Beale was the guardian and I must say that I found his dedication to the well being of the minor child to be paramount. He is exceptionally experienced, thoughful and wants to do the right thing. He knows the courts and is very though in his work preparation.

I endorse this lawyer. I have known Mr. Beale for the past decade and have always found him to be a diligent advocate for his clients.

Joseph is highly personable; he is easy to approach and speak with about a multitude of legal issues. His clients appreciate his skill set and his peers respect his opinion.

Joe Beale is an excellent attorney who is dedicated to getting the best possible result for his client.

I endorse Joe Beale. I have only had the pleasure of knowing Joe for a little over 6 months now, but in that time he has demonstrated his legal acumen. He is particularly strong in the area of juvenile and domestic matters and works very hard for his clients.

Joseph Beale distinguishes himself in his wide range of experience in many areas of the law including both criminal and civil practice. He also has a pleasant and caring manner which well-serves those he represents. He is meticulous in tending to detail and creative in asking the right questions to strive for the best results for his clients.

I have always found Joe to be diligent in his work and maintain the highest integrity.

I endorse this lawyer. Joe is now working with the Boneta law firm and they are the best in Falls Church.

Jay Mykytiuk, DUI and DWI Attorney on Nov 13, 2014
Relationship: Worked together on matter

I had the privilege of working with Joe Beale for several years. In that time, I found him to be a highly skilled attorney, both in the courtroom and out. He has both a keen legal mind, and an innate ability to empathize with his clients. I endorse Joe Beale without reservation.

I endorse this lawyer. I have known Joe for over twenty years. He is an excellent advocate for his clients. He is also meticulous in his preparation for his cases.