Attorney Carter is the owner and principal attorney of the Carter Law Group, PLLC serving the DC and Los Angeles areas. She majored in Political Science and Spanish at the University of Virginia where she earned her Bachelors of Arts. She received her Juris Doctor and Patent Law Certificate from New York Law School and also attended University of Valencia in Valencia, Spain.

Prior to graduating New York Law school she was a principal intern at Classic Media Inc. and clerked for the New York Supreme Court under Justice Debra James. She sits on the DC Bar Association's Family, Entertainment and Media Law sections as well as volunteers her services to Washington Area Lawyer for the Arts (WALA), Becky's Fund, a nonprofit that combats domestic and dating violence and the national Congressional Award Program, which awards youth for community service. Carter also is an adjunct law professor at the University of District of Columbia and sits on the DC Superior Court Probate Panel.

In 2009, Carter published her first self-help book, People Hate'Em Really Do!® Moments: Ten Principles to Live By receiving critical acclaim on both Amazon.com and Barnes and Nobles. In 2010, Carter debuted her first documentary, "Pollywood Nights" which explores the Hollywood and political fusion in the Obama era in the Nation's Capital. Carter continued to follow this "Pollywood" phenomenon as the community news producer and reporter for Channel WUSA 9 online, DC's television station DCTV and her own legal entertainment news blog "The Pollywood Spotlight".  In 2013, Modern Luxury Magazine named her as one of DC's Women of Style and then the following year highlighted her alongside The Carter Law Group as apart of their Dynamic Women feature.  Most recently in 2015, she became a contributor to the Capitol Standard Magazine and Carter launched the #AskCarterLaw YouTube channel giving viewers a monthly dose of celebrity hot topic news stories from a legal perspective. 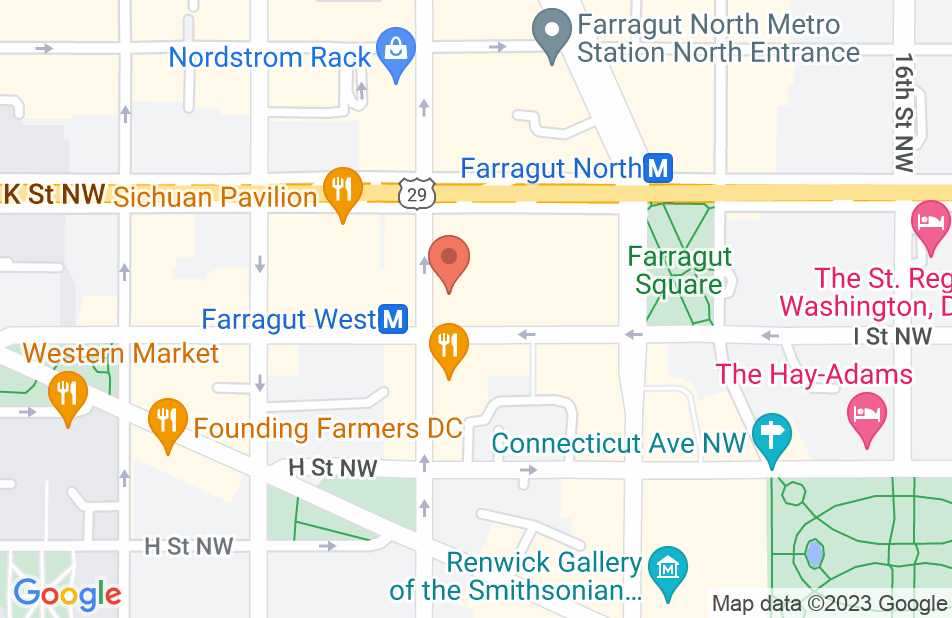 Not yet reviewed
Review Jehan Carter