CALL FOR FREE CONSULTATION 202-486-6555  Offices located at Archives METRO (across from DC courts),  and one block from Fairfax County courthouse.

In a career spanning over 30 years I've zealously fought for clients accused of virtually all types of crimes - from simple possession of marijuana to carjacking and murder. There is almost nothing I have not already seen and learned to deal with, both in the courtroom and at the negotiating table. I've helped thousands of people get through some of the worst times in their lives. I can help you too.

I've recently completed an in-depth advanced training course on traffic alcohol cases approved by the National Highway Traffic Safety Administration, and become one of only a few attorneys who have earned certification in Standardized Field Sobriety Testing. This means Ihave been trained and become proficient in exactly the same testing and procedures the police officers must use in order to make arrests for traffic alcohol charges, and can spot errors and omissions in their work and reports that frequently result in cases being dismissed.

Before becoming an attorney I was a private investigator for several years, and before that i was a police officer, including a stint working undercover in narcotics. I've been where the arresting officer has been. I know what he sees, but more importantly I know what he misses. 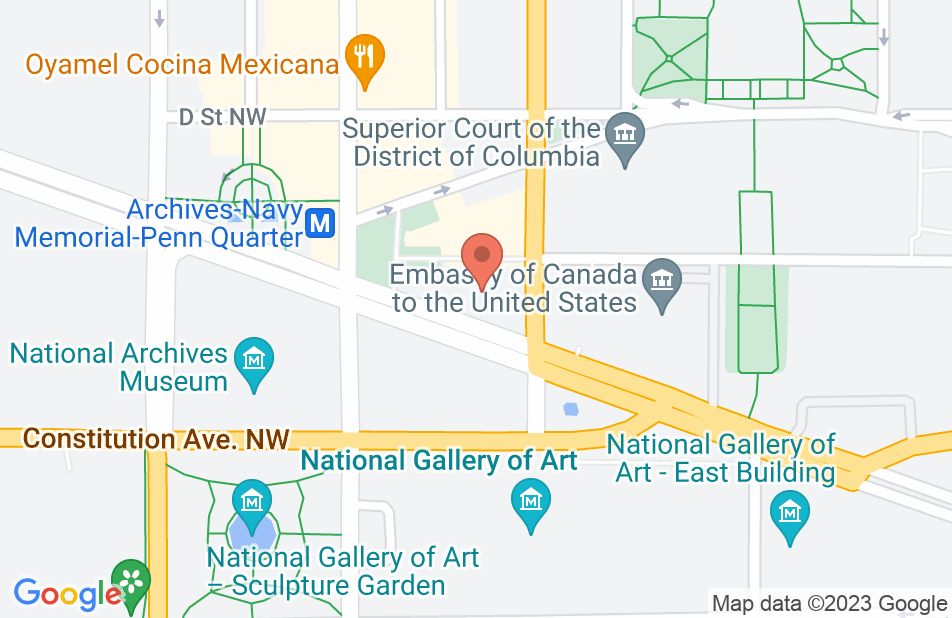 Excellent! We got the best outcome possible!!

cannot even begin to thank Bernard Crane for all of his help. Not only was his legal representation impeccable, but his support in offering us reputable resources and advice, above and beyond the legalities of our situation, were priceless. We were impressed from the very beginning at his professionalism, reassurance and candor, while always treating my son with the utmost respect. The end result was the absolute best case scenario. I hope we don't need legal representation again, but if we do he will be the first person we call, no doubt about it!
This review is from a person who hired this attorney.
Hired attorney

Mr. Crane has provided me with business counsel from legal administration to contract review to tips on business negotiation and long range planning. In addition, Mr. Crane is highly responsive to meet my immediate business needs. He is a well trusted business adviser and provides both a legal view as well as a business perspective.
This review is from a person who hired this attorney.
Hired attorney
See all reviews

Mr. Bernard Crane is one of the finest lawyers I've known. He possess the skills, competence and knowledge to effectively represent clients. He's committed to his client's cause and is fair to all parties. I highly recommend him.

I have known attorney Bernard Crane for over 10 years. He is a lawyer's lawyer because of his vast years of experience in the area of criminal defense. When there is a question that other criminal lawyers need help with they ask Bernard Crane. I highly endorse him.

Troy Nussbaum, Government Attorney on May 1, 2019
Relationship: Worked together on matter

I endorse Attorney Crane. I cold called Mr. Crane after finding his information online to support myself and my clients in a business transfer matter. Mr. Crane immediately got to work and helped us on an extremely tight deadline. As part of our transaction, I spent almost an hour on the phone discussing legal issues involved in the matter. The breadth of Mr. Cranes knowledge regarding the issues was extensive. Moreover, his maticulous approach to the subject matter ensured my client ended up with a much better product than I could have provided by myself. I can recommend and endorse Mr. Crane highly for all facets of Business Law and encourage others to work with him.

I endorse this lawyer. I have known Bernie for more than twenty years. We have worked for co-defendants in the past and he is one of the most hard working, competent lawyers you can hire. He will go above and beyond in every case and allow you to relax knowing you are in good hands

Mr. Bernard Crane is one of the finest lawyers I've known. He possess the skills, competence and knowledge to effectively represent clients. He's committed to his client's cause and is fair to all parties. I highly recommend him.

I endorse this lawyer. I have watched him work for many years. He's intelligent, aggressive and hard working. And, of course, he has lots of experience.

Mr. Crane is a very capable lawyer. He works hard for his clients and is very knowledgeable in the area of criminal law. His vast experience makes him an excellent advocate who can help you get the best resolution to your case, whether it is taking it to trial, or negotiating a plea with the government. I wholeheartedly recommend this attorney.

Bernie is meticulous, efficient, resourceful, and diligent. He gets the best results for his clients.

I strongly endorse this lawyer. I have always been impressed by Mr. Crane's thoroughness, dedication and professionalism.

I have known Mr. Crane for nearly 25 years. During that period, Mr. Crane and I have worked together or consulted on numerous criminal cases. His courtroom manner and his relationship with his clients clearly demonstrates that he is an exceptional attorney.

Bernie Crane is one of the finest attorneys I know. He is dedicated to his clients and a master at the law. He is always a knowledgeable about the best course of action to take a case and I would trust him completely in any courtroom proceeding. What’s even more is he truly cares about his clients more than just about any attorney I know. Of the hundreds of attorneys I have worked with and against over the decades I have practiced, Bernie Crane is right there at the top. I wholeheartedly endorse him as an attorney.

I have been a colleague of Mr. Crane's for many years. I have never seen another attorney so attentive to his clients; caring for them not just as clients, but as people. He is relentless in analyzing legal issues and investigating facts. He is a gifted courtroom attorney who can be trusted to effectively present any argument in the best possible light. I would highly recommend Mr. Crane to family or friends.

I highly recommend Bernie to anyone and everyone facing a DWI/DUI/OVI case. Bernie has a very specialized skill set that a lot of attorney’s do not have. Bernie has completed the NHTSA Standardized Field Sobriety Test certification course and knows exactly what to look for when handling these cases.

Bernie is a highly trained and certified regarding NHTSA field sobriety testing. Because of this certification, Bernie knows how to explain what you, the accused, did right on a sobriety test, and what the arresting officer did wrong. Bernie should be among your first choices for any OVI/DUI/DWI case. I highly recommend this attorney.

Bernie is certified to conduct standardized field sobriety tests using the National Highway Traffic Safety Administration (NHTSA) guidelines. Because of this certification Bernie is the go-to man for any OVI/DUI/DWI case. I highly recommend this attorney.

I have known attorney Bernard Crane for over 10 years. He is a lawyer's lawyer because of his vast years of experience in the area of criminal defense. When there is a question that other criminal lawyers need help with they ask Bernard Crane. I highly endorse him.

I have known Mr. Bernard Crane for over 15 years. He is an excellent lawyer. He is dedicated criminal practitioner in District of Columbia and surrounding jurisdictions. I would highly recommend Mr. Crane.