DAVID LOPEZ is Of Counsel at Outten & Golden, in the firm’s Washington, DC office, after resigning as a Partner in July 2018 to become the Dean of Rutgers Law School - Newark. Mr. Lopez served as General Counsel of the U.S. Equal Employment Opportunity Commission (EEOC) from April 8, 2010 until December 9, 2016 – the longest serving General Counsel of the agency.  Mr. Lopez was nominated twice by President Barack Obama and confirmed by the Senate in 2010 and 2014.  Mr. Lopez is the first EEOC field trial attorney to be appointed as the agency's General Counsel.  As General Counsel, Mr. Lopez was in charge of the Commission's litigation program, overseeing the agency's 15 Regional Attorneys and a staff of more than 325 lawyers and legal professionals who conduct or support Commission litigation in district and appellate courts across the country.  He has served at the Commission in various capacities for the past 22 years, including as Supervisory Trial Attorney in the Phoenix District Office and Special Assistant to then-Chairman Gilbert F. Casellas. Mr. Lopez has been a Lecturer-in-Law at Harvard Law School and an Adjunct Professor at the Georgetown Law Center.

Under his leadership, the EEOC's trial program was  extremely successful. Among the notable victories is the $240 million jury verdict - the Commission's largest award ever - in Henry's Turkey Service, a case brought on behalf of over thirty intellectually disabled men; a $17 million jury verdict for farmworker women victims of sexual harassment and retaliation in Moreno Farms, Inc.; and a $1.5 million sexual harassment and retaliation verdict affirmed by the 6th Circuit Court of Appeals in New Breed Logistics.

In June 2015, the Supreme Court ruled 8-1 in favor of the Commission in EEOC v. Abercrombie & Fitch Stores, Inc., holding that an employer may not refuse to hire an applicant if the employer was motivated by avoiding the need to accommodate a religious practice. In this case, Samantha Elauf was denied hire because she wore a headscarf or hijab and thus failed to conform to the companies "look policy."

Mr. Lopez has also served as Co-Chair of the committee that developed the Commission's Strategic Enforcement Plan for 2013 to 2016,  the Chair of the Commission's Immigrant Worker Team, a group tasked with strengthening and coordinating EEOC's enforcement and outreach on employment discrimination issues affecting immigrant and other vulnerable workers, and convened a work group focused on discrimination issues affecting the LGBT community. Notable cases involving immigrant and vulnerable workers include Vail Run Resort (over $1 million for Latina workers subjected to egregious sexual harassment and retaliation); Mesa Systems, Inc. ($450,000 for Hispanic workers subjected to derogatory slurs and discriminatory application of Speak-English Only policy); and ABM Industries, Inc. ($5.8 million settlement for Latina janitorial workers subjected to rape, unwelcome groping and explicit sexual comments).  Through his leadership on LGBT issues, EEOC filed and settled its first cases alleging sex discrimination on the basis of transgender and sexual orientation, and participate frequently as amicus curiae on these issues.

Mr. Lopez has been recognized by various organizations for his extensive civil rights work. In 2016, Mr. Lopez received the National Religious Freedom Award from the International Religious Liberty Association (IRLA), Liberty Magazine, and North American Religious Liberty Association (NARLA) for his advocacy of civil, religious, and employment rights throughout his government career. In 2014, the National Law Journal named Mr. Lopez one of "America's 50 Outstanding General Counsels," and the magazine, Diversity and the Bar, recognized Mr. Lopez as a "Latino Luminary" for his work as a civil rights attorney and as General Counsel. In 2012, he was awarded the Friend in Government Award from the American-Arab Anti-Discrimination. In 2011, Hispanic Business named Mr. Lopez to its list of 100 Influentials in the Hispanic community. Mr. Lopez has been selected to Best Lawyers for 2018.

Prior to joining the EEOC, Mr. Lopez was a Senior Trial Attorney with the Civil Rights Division, Employment Litigation Section, of the U.S. Department of Justice in Washington, DC.  During his tenure as a Supervisory/Senior Trial Attorney, Mr, Lopez oversaw the litigation of a team of trial attorneys and successfully prosecuted several systemic and individual cases obtaining as first chair significant jury verdicts against Alamo Rent-a-Car (CV 02-1908-PHX-ROS, the first post-9/11 backlash religious accommodation case brought by the EEOC), Go Daddy (CV 04-2062-PHX-DGC, a national origin, religion, and retaliation case), and AutoZone (CV 06-926-PHX-SMM, a sexual harassment case), to name a few.   Between 1988 and 1991, Mr. Lopez was an Associate with Spiegel and McDiarmid in Washington, DC. 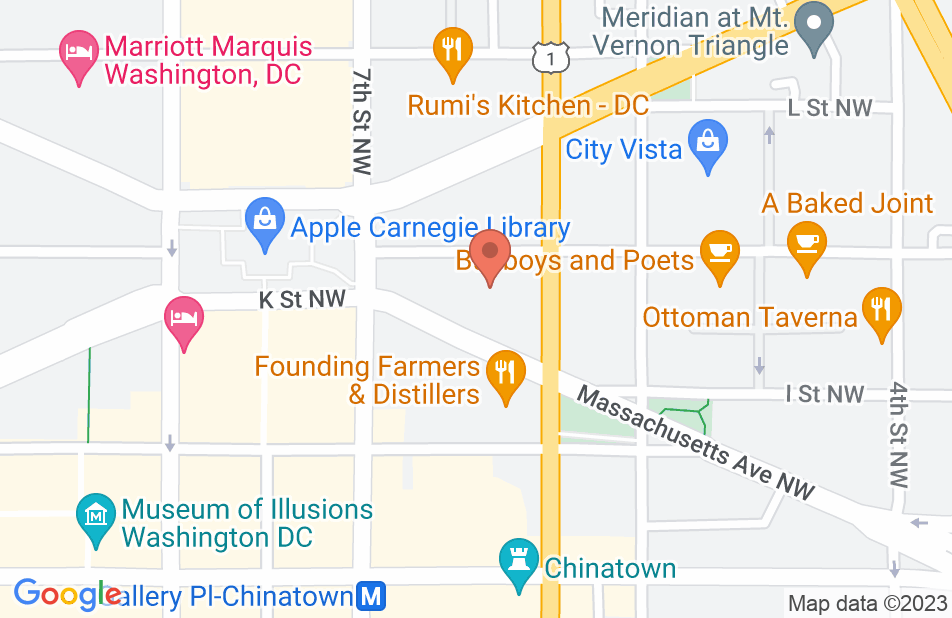 Not yet reviewed
Review David Lopez