Since May of 2014, Bridget, and her firm of Cambria & Kline, PC, has represented more than 100 families detained at the Berks County Residential Center, including those in short term detention and those subject to prolonged detention exceeding one year. Cambria & Kline’s litigation efforts have resulted in grants of Asylum, Withholding of Removal, and CAT protections in detention and upon release in the Immigration Court, BIA and Third Circuit Court of Appeals. In October of 2015, Bridget and Jackie were awarded the Pennsylvania Pro Bono Award for assisting in the representation of more than 200 families who have been subject to prolonged family detention in Pennsylvania.

Ms. Cambria is a graduate of the Roger Williams School of Law in Bristol, Rhode Island, receiving her Juris Doctorate in May, 2006. She also carries a Bachelor’s degree in Criminology and Sociology from Albright College, in Reading, Pennsylvania. Attorney Cambria was admitted to the Pennsylvania bar in May of 2007. She has since specialized in the area of Immigration Law.

From 2011 to 2014, Bridget Cambria served as a managing attorney for a city law firm developing relationships with the culturally diverse Philadelphia community and managing a robust and busy immigration practice spanning all areas of immigration law.

From 2007 through 2011, Attorney Cambria worked exclusively on immigration matters in the Law Office of George A. Pliakas, Esq. in Providence, Rhode Island, a law firm with over 40 years of specialization and success dealing with immigration matters. There she gained trust within immigrant communities and became dedicated to the plight of people struggling to keep their family together or those who wish to live, work or study in the United States.

Prior to entering law school, Ms. Cambria worked as a Shelter Care Counselor for the Berks County Residential Center in Reading, PA for those families and children detained by Immigration. Through this employment Ms. Cambria was able to work first-hand with Immigration and Customs Enforcement (ICE) providing daily care and attention to families and children who were apprehended by ICE. This experience offered her a unique perspective to those dealing with the immigration system and compassion for those families trapped in the difficult process of becoming legal residents and citizens of the United States.

Notably, Bridget was successful in setting an essential precedent in 2013. In the case of Matter of Zeleniak, 26 I&N Dec. 158 (BIA 2013), Bridget successfully argued that in the absence of DOMA, immigration law could not, and did not, prevent the legal right of same sex couples to petition for their spouses and to have same sex marriages legally recognized under Immigration laws. Attorney Cambria has experience advocating for clients before many Immigration Courts throughout the United States including Philadelphia, Newark, Baltimore, New York, Hartford, and Boston. Additionally, she has successfully represented people before the Board of Immigration Appeals and is a Board Member for the Literacy Council of Reading-Berks. 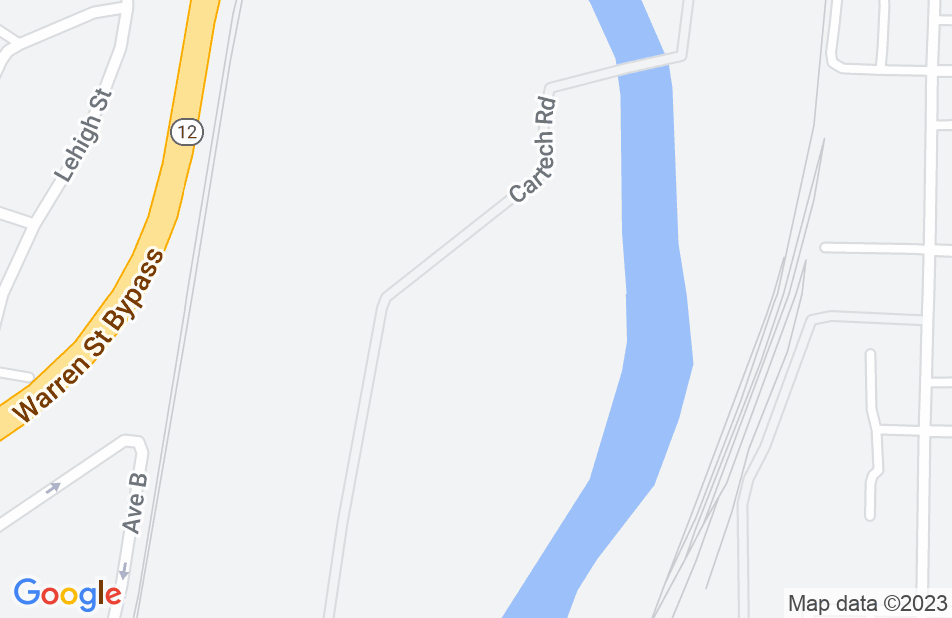 Bridget did a wonderful job. She was very helpful and professioanal throughtout my case. She is an excellent attorney and I would highly recommend her to anyone.

She handled my immigration matter, and also Win, she was helpful a lot, today I am very happy and always thanksful her, and I suggest to everyone needs an immigration attorney to hire Bridget and her friend Jacquelyn you will succeed.

Bridget is the best lawyer

Bridget is a wonderful lawyer. Her and her partner Jackie at Cambria and Kline both were very helpful in my immigration process always available and eager to help. I had used another lawyer who overcharged me and did not win my case, but Bridget charged a fair amount and got my immigration paperwork and case settled for me and my family so that we can continue to enjoy our lives in America without legal troubles :)

One of the smartest, most compassionate attorneys that I know. I highly recommend Bridget Cambria, Esq.