Marissa M. Ramsay is an intelligent and dedicated attorney with substantial legal experience. Ms. Ramsay has had the privilege to successfully represent numerous clients in various practices of law including but not limited to criminal defense cases, personal injury cases, and divorce cases.

Ms. Ramsay graduated from the Downingtown East High School in Lionville, PA in 2005 and entered The Pennsylvania State University (Main Campus) that same year. As in law school, Ms. Ramsay was a Dean's list student every semester and earned high academic honors throughout her academic career at Penn State. In May 2009, Ms. Ramsay was awarded a Bachelor of Science Degree for her major in Crime, Law and Justice and minor in Sociology. Later that same year, Ms. Ramsay entered the Widener University School of Law.

In addition to her stellar academic accomplishments, Ms. Ramsay gained valuable legal experience by working in various summer internships and participating in several law clinics during law school. In 2009, Ms. Ramsay interned at the Chester County Public Defender's Office where she assisted in criminal investigations and preparation for criminal defense trials. In 2010, Ms. Ramsay worked as a summer intern with the Philadelphia law firm of Reger, Rizzo and Darnall LLP where she performed legal research, drafted, edited and completed legal briefs and trial memoranda and also observed numerous criminal and civil trial proceedings. In her final semester at Widener Law, Ms. Ramsay was selected amongst numerous candidates to be a member of the Pennsylvania Criminal Defense Clinic. While participating in that clinic, Ms. Ramsay defended several criminal cases under the auspices of her supervising attorney.

Ms. Ramsay is a member in good standing of the Chester County Bar Association and has been admitted to practice in both Pennsylvania and New Jersey. Currently, Ms. Ramsay is working alongside her father in their new firm, Ramsay & Ramsay, P.C. It has always been her dream to practice law with her father and she is excited about their working together to ensure the very highest level of legal representation for all of their clients. 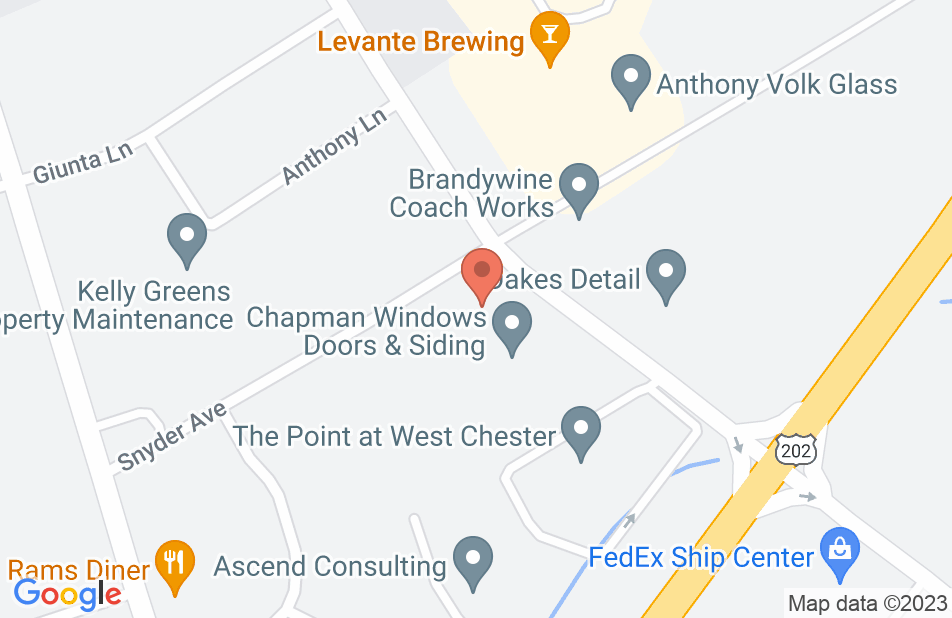 Marissa exceded my expectations by far. She more than helpful every step of the way, and helped me get through and understand every step of the process. I had a very complicated case and she is working very very hard to help me win. She is a great person who cares about her work and her clients. I am so grateful I found her! Thank you so much Marissa! If I ever need an attorney again there's no doubt in my mind I would employ the help of Marissa.
This review is from a person who hired this attorney.
Hired attorney

I hired Marissa because I needed a good lawyer. She's truly been amazing. She was straight forward about everything. Went above and beyond what I had expected. I have and always will recommend Marissa. She helped me realize a lot. And after hiring her I made huge decisions to see what matters most to me be happy. My wonderful son and daughter. Thank you from my family.
This review is from a person who hired this attorney.
Hired attorney
See all reviews

Working with Marissa was a great experience. She works diligently for the best interests of her client's until whatever necessary outcome is achieved. Her drive to achieve the best outcome for her clients is admirable. Marissa is an excellent resource and a pleasure to work with.

I endorse this lawyer. I taught her everything she knows!

I endorse this lawyer. Excellent advocate for her clients