For more than 35 years, Jeremy has represented individuals who have been charged with criminal offenses in the Commonwealth of Pennsylvania in a wide variety of cases.  Some of those cases have involved high-profile prosecutions, while others have resulted in significant victories for less well-known clients in state courts throughout the Commonwealth of Pennsylvania, including Philadelphia, Bucks, Montgomery, Chester and Lehigh Counties, and in the U.S. District Court for the Eastern District of Pennsylvania.  In the 1990s, Jeremy represented an indicted co-defendant in the federal racketeering and conspiracy prosecution involving former alleged mob boss John Stanfa and others.  He currently is co-counsel for the lead defendant in a wide-ranging RICO conspiracy prosecution pending in the U.S. District Court of New Jersey. Jeremy’s commitment is that each and every client, regardless of his station in life or his economic status, is entitled to the highest standards of excellence in terms of their legal representation.  In many instances, the results Jeremy has produced have had a significant impact upon the lives of the clients he has had the privilege to represent.

After graduation from law school, Jeremy moved to Philadelphia, and worked as an associate and a partner in the firm started by his mother, the late Marilyn J. Gelb, Esquire, a well-known and highly respected member of the criminal defense bar.  He worked on the landmark case of Cuyler v. Sullivan with his mother and with co-counsel, Norris E. Gelman, Esquire following the decision and remand of that landmark case from the U.S. Supreme Court.  The Third Circuit Court of Appeals eventually upheld the District Court’s finding that Sullivan was entitled to habeas corpus relief upon a showing that his lawyers had labored under an actual conflict of interest in the dual representation of Sullivan and two co-defendants, thereby depriving him of his sixth amendment right to the effective assistance of counsel.  The Sullivan case has been widely cited as the legal standard for resolving ineffective assistance of counsel claims where an actual conflict of interest adversely affects an attorney’s representation of a client.

After opening his own firm over 25 years ago, Jeremy has continued to concentrate his practice primarily in area of criminal defense, both state and federal, including grand jury investigations, trials, sentencing proceedings, direct appeals and post-conviction proceedings.  He has substantial experience in defending against a wide array of complex criminal prosecutions, including charges involving capital and non-capital homicide, attempted murder and aggravated assault, home invasion robbery /burglary, sex crimes, offenses involving the trafficking (federal) and distribution (state) of illegal drugs, firearms offenses, organized crime investigations and prosecutions, RICO / racketeering and conspiracy, financial crimes, fraud, securities offenses, and election law violations.  Jeremy also has extensive experience representing clients who have pleaded guilty or have been convicted of crimes, and he has achieved excellent results in securing downward departures and variances at sentencing, thereby significantly reducing or eliminating the amount of jail time that his clients would otherwise have received under the previously mandatory U.S. Sentencing Guidelines. 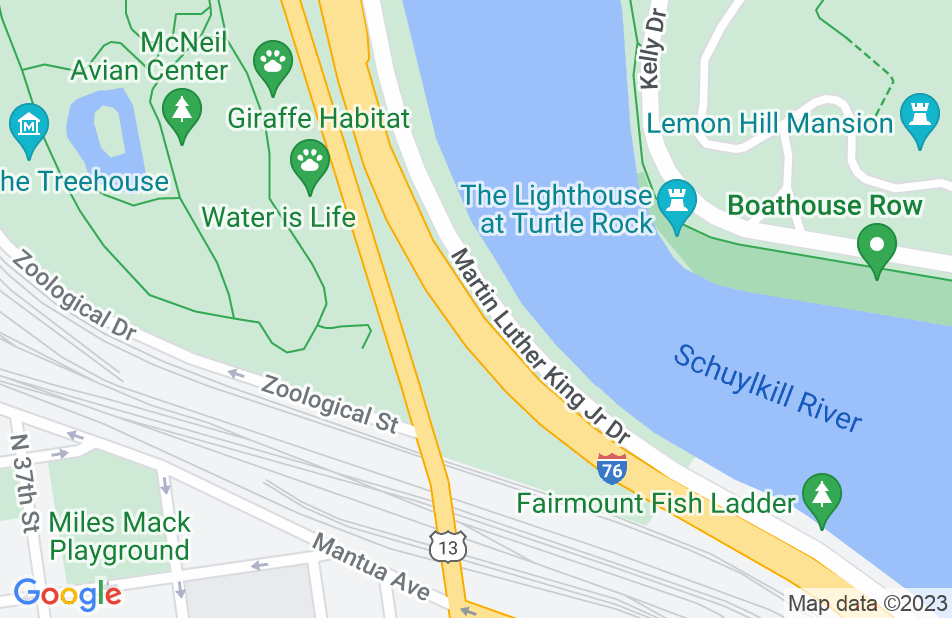 Meeting Jeremy was a true blessing. My husband filed a false complaint against me for which I was arrested. I was very upset and very stressed. Before Jeremy, I spoke to couple of other lawyers but was not confident that they will do a good job. On my first meeting with Jeremy, I knew he understood my case well, gave my case a top priority, returned my calls promptly and made this whole process less stressful for me. He represented me in a very difficult case with less evidence but still he did such an excellent job and got me out of a big mess. All I can say is, Jeremy is not only an outstanding lawyer but also a very good human being. I can assure you that your time and money will be worth if he represents you.
This review is from a person who hired this attorney.
Hired attorney

Jeremy Gelb represented me on a charge of possession with intent to distribute. The fact that he got me a better result than I ever expected may be the most important reason why I am giving him the highest rating but it is far from the only one. He did a number of things that made me feel like I was a priority. He returned my calls promptly. Even when he was in the middle of a high profile trial in federal court. He gave me good advice and helped me make some tough decisions. But he also listened to me and consider my point of view. I noticed something early in my case. Other lawyers even the prosecutor treated him with respect. I could tell that he was highly regarded by his peers. I had some frighting consequences staring me in the face. In the midst of all that he made me feel that I was in good hands. Thant feeling helped me get through it all.
This review is from a person who hired this attorney.
Hired attorney

I endorse Jeremy. He is a highly skilled attorney that is well respected in the legal community.

I have known Jeremy for many years, I have worked closely with him on numerous cases, and I endorse him without any hesitation. Jeremy is an extremely hard-working and talented criminal defense attorney who is respected by both his colleagues and the judiciary not only for his legal ability in the courtroom and with complicated legal issues but also for his honesty and his integrity. He is reliable, conscientious, a gentleman, and really cares about helping his clients ... but he is also extremely passionate about the people and things he believes in and appropriately aggressive when advocating for his clients. When selecting colleagues to work with on serious cases, Jeremy is definitely at the very top of the list of criminal lawyers whom I would want on my team.