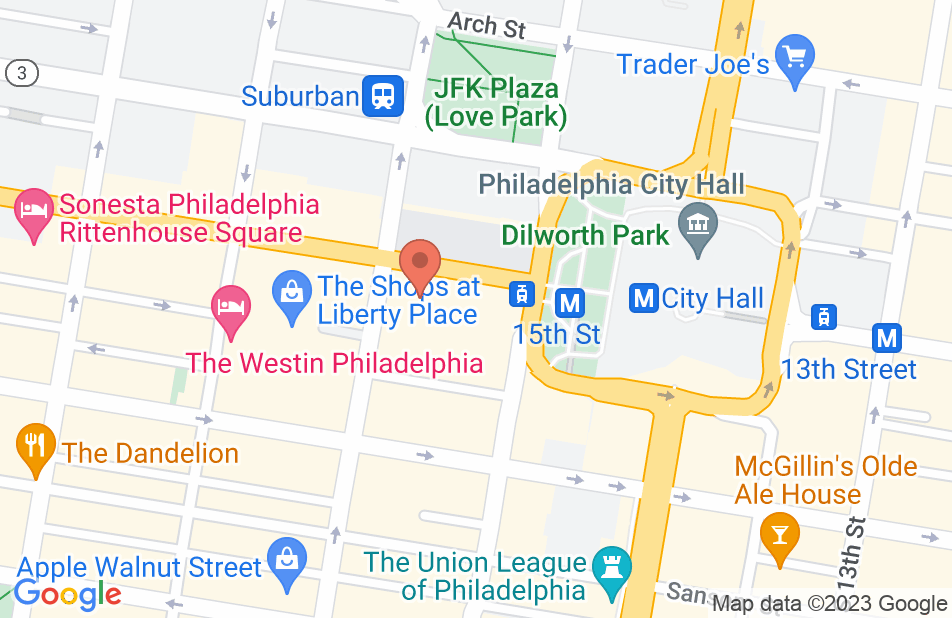 An Honest Relaible Lawyer, who cares about more than his "Billables"

I was introduced to Mr. Rand through a colleague, when the sole practitioner we were using while litigating against the Philadelphia Parking Authority (PPA) became inundated with the PPA's strategy of burying him with paperwork. After my initial consultation with Mr. Rand, I felt confident that he would become integral in our continued legal challenges that laid ahead. Unlike many lawyers our company has had either on retainer, or had representing us in other matters, I sensed something unique; an attorney that was concerned more about our welfare, than the billable hours we represented to him. He took pain-staking hours meeting with our co-op of litigants; including evenings, & weekends, until he completely grasped the subtle nuances of our collective issues. Once he comprehended the actual issues, he fought with a furiousness' and determination, as if he was the one being victimized. Notwithstanding our emotions and desire for nothing less than a total legal victory; at the possible expense of everything else, he guided us to the best long-term resolution - a settlement, in which the terms agreed upon, guarantees us the opportunity of continued growth and success. I appreciate his determination and diligence in presenting us all of the relevant facts in a particular issue, so we can debate the Pro's & Con's on each particular issue, and just not force his opinion on us. We have been so impressed with him, that he is now our General Council and represents us for all of our legal issues, and cannot recommend him highly enough. He is honest, down to earth, well networked and believes in what is "Right."

Jordan brings a common sense approach to business counseling and litigation. He excels in listening to his clients, understanding their needs and crafting legal strategies specific to their needs. Jordan's thoughtful business and legal insights have proven quite valuable to our clients seeking efficient solutions to their legal problems. I endorse this lawyer.