Timothy Kolman is an accomplished and experienced employment lawyer only representing employees.

An accomplished and highly experienced lawyer, Mr. Kolman has counseled hundreds of clients through complicated employment matters. A combat veteran who genuinely cares for his clients, Mr. Kolman prides himself on his tenacity, availability and his extensive trial skills, believing that the employees who he represents deserve an equal shot against the big corporations and their blue chip law firms. 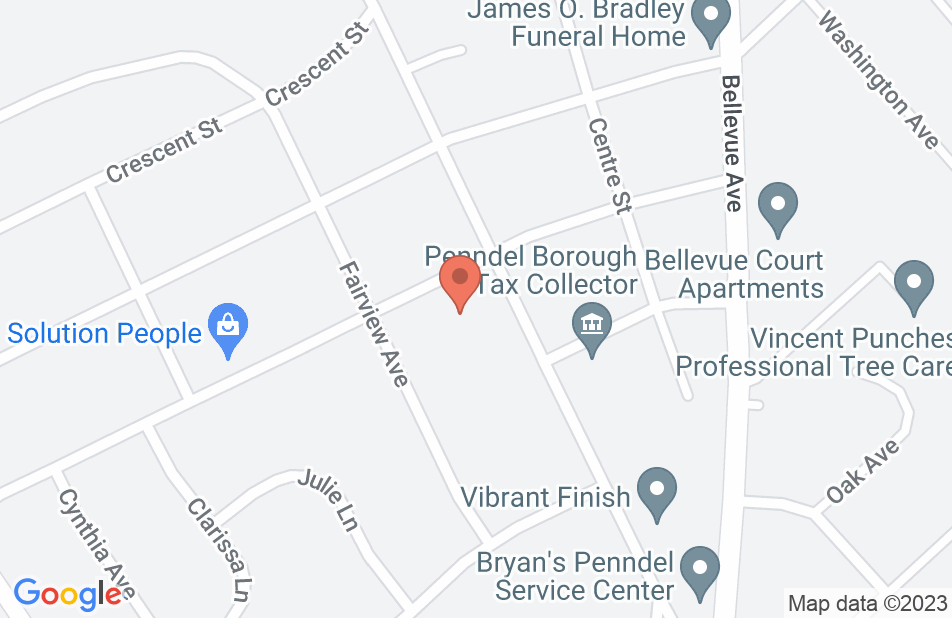 Timothy Kolman is an excellent lawyer

I highly recommend Timothy Kolman.He represented me for my case.Him and his firm were knowledgable and supportive to me. I was always able to get him on the phone when I needed him. He fought for me and did an amazing job.I have dealt with terrible lawyers before Tim was a breathe of fresh air.He really listened to me.Most importantly he knows the law.

I am a school district professional employee who was retaliated against by the administration for reporting their improper special education practices. Using trumped up charges of "insubordination" they suspended me without pay and tried to fire me. I called two education law attorneys (one in Pitt. one in Erie) who both told me I couldn't do anything about it! Their advice was for me to quit and find another job. I did some online research and found Kolman, Ely. I completed an online consultation request form and Tim called me within 30 minutes (this was on a Saturday morning!) He explained how he could help me and over the next year worked with me to fight back against these unethical, immoral people. Tim is a highly experienced and brilliant attorney. Because of his expertise and skills I am able to move on with my life. If it weren't for him I would have lost my job and my professional reputation would have been irreparably harmed. Instead, I've settled for a fair amount and am vinidicated. I will never be able to adequately express my gratitude.

I would definitely recommend Kolman Law P.C to my mom or anyone else.. They treated me like family from the start. Timothy kolman and his hole staff is great
This review is from a person who hired this attorney.
Hired attorney

Mr. Kolman was retained by us on very short notice for our unemployment hearing. We spoke two or three times on the phone regarding my previous employers charge of willful misconduct. By the time Mr. Kolman was briefed on the facts of the case, he had literally two days to prepare( over a weekend) for Monday hearing. His performance and legal experience really put us over the top. It was well worth Mr Kolman's fee for his services. For as good an attorney as he is...he is an even better human being' as he truly listens to your case and takes a personable approach with his clients. I highly recommend Mr Kolman and his practice.
This review is from a person who hired this attorney.
Hired attorney

A professional team who listened, cared and generated results. Having never dealt with this type of issue before, they thoroughly explained the various legal perspectives, discussed possible ways to handle it, and made sure I was comfortable in proceeding. There was no pressure, no up front cost, and no lengthy process. They kept me informed throughout and the end result was positive. I would highly recommend them to anyone in an awkward situation which may require legal help. (Seeing their fantastic office alone is well worth the time for a consultation.)
This review is from a person who hired this attorney.
Hired attorney

Mr. Kolman and staff were supportive and professional through every step of my situation. I feel very lucky to have had such strong representation.
This review is from a person who hired this attorney.
Hired attorney

The very best of the best.

I worked for a large printing company and suffered for years in a hostile work environment, complete with retaliative actions, due to absenteeism as a result of disability and chronic health issues. I was ultimately terminated, and my entire life fell apart. I had lost my job, my bills were not getting paid, I had no health coverage, my rent was falling behind and my credit had been destroyed. I do not believe this company ever thought one person would fight back against them. With the help of Timothy Kolman and the Kolman Ely team I was able to do just that. Mr. Kolman met with me and we discussed the details of the case. From that moment forward, I knew I had made the right decision in choosing their law firm. It runs like a fine machine - everyone works together very well. My case was a bit complicated but this did not deter Mr. Kolman in the least. From the beginning until the end he fought for my rights and for the compensation he felt I deserved. He won my case, but along with that I felt the satisfaction of knowing that we showed my ex-employer that we, as a team, were a force to be reckoned with. Their law firm is well-known and highly respected. They work exceptionally hard and are dedicated to your case. If you want the very best of the best in your corner, this is the place to call.
This review is from a person who hired this attorney.
Hired attorney

This firm is the absolute best at what they do. If you’ve got an employment issue that resembles discrimination, hostile work environment, retaliation or a host of many others, this is who you need to call. Everyone in this firm does their job right and they do it well. If they feel they can help you they will fight for you. Timothy Kolman is a God of a lawyer, but also a perfect gentleman. It was a true privilege to be his client. The firm works as one, they all assist each other and the process is flawless. They always had my best interests at heart and are truly compassionate people. I was one person fighting a huge corporation for discrimination and ADA violations, and they won it for me. I didn’t win it. The team at Kolman Ely did. Excellence from start to finish. They are, indeed, the best there is.
This review is from a person who hired this attorney.
Hired attorney

Mr. Kolman exemplifies professionalism. He is courteous, punctual in responses, deliberative in thought and his judgement demonstrates his many years of experience and expertise. Additionally, his staff demonstrates similar professional qualities. This a firm I will continue to turn to in times of need and remains at the top of my recommendation list, as it was recommended to me. Mr. Kolman and his staff are a secret weapon. He truly understands, respects and is devoted toward the vital need of employment to humanity. I admire his work ethic and his service to the public.
This review is from a person who hired this attorney.
Hired attorney

He carried me over a field of thorns.

Tim gave a me advice and helped me with a civil law suit against me by my former employer. Once the Preliminary Objections were provided by Tim and his associates, the case was dropped by the plaintiff. This was done quickly and now I have peace of mind and can focus on my work and my family. I really respect his honesty and legal advice!
This review is from a person who hired this attorney.
Hired attorney
See all reviews

Tim Kolman is an extremely insightful and knowledgeable lawyer. I conferred with him about a potential wrongful termination case and I was extremely impressed by his legal analysis, practicality, and good judgment. I'd jump at the chance to co-counsel a case with him.