Mr. Haviland has successfully handled many complex trials and settlements resulting in multi-million and billion dollar awards. Among them were suits against the manufacturers and sellers of prescription drugs, concert tickets, computer, automotive and paper products, consumer goods, insurance, asbestos, explosives, as well as massive suits against the airline industry, the NASDAQ stock market, the drug industry and even the National Football League. He has successfully litigated novel, cutting-edge claims involving rights of subscribers of online gaming products and victims of identity theft, among others.

In addition, Mr. Haviland has been involved in numerous state court complex commercial litigations and class actions, including multi-state cases involving pricing and marketing of infant formula, hospital products, prescription drugs, and defective building products and consumer goods, among many others. 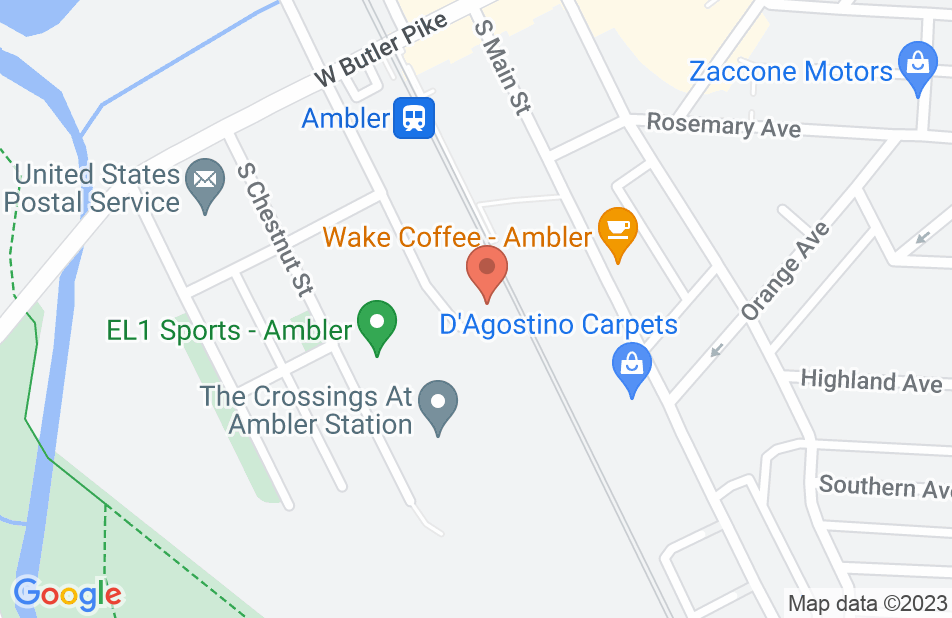 Mr. Haviland was hired by my company to handle what can only be described as a very contentious lawsuit. That particular legal matter literally threatened the stability of this company and its potential for a successful business path forward. Mr. Haviland executed his craft with the utmost professionalism and carried our matter to a conclusion that was highly satisfactory by all measure. His level of sophistication and knowledge of the law and processes of the court are exemplary. He often found himself greatly outnumbered before the judge, but never outdone nor outsmarted. I would recommend the services of Mr. Haviland, and for that matter, all members of the Haviland firm/team to any and all who unfortunately find themselves at risk from a lawsuit. Mr. Haviland not only possesses great legal skill and acuity, but he serves to provide immeasurable comfort and confidence to the client.
This review is from a person who hired this attorney.
Hired attorney

Typical lawyers think of billables and recommend costly protracted litigation as a first strike strategy. Mr. Haviland is atypical in that he listened to my issues and formulated a game plan that did not lead with litigation, but rather conversation with the parties that resulted in a favorable solution within weeks.
This review is from a person who hired this attorney.
Hired attorney

A Great Experience and a settlement that was highly in our favor!

The best experience I have ever had with a lawyer, and provided me with everything I expected and had hoped for.
This review is from a person who hired this attorney.
Hired attorney

Mr. Haviland represented me when I could not be there. He was always polite and kept me informed. He worked very hard to win my case.

Donald Haviland gets the job done!

Don listens to you needs and works diligently to accomplish all legal task set before him. We would highly recommend Don to anyone needing help with legal issues.

Mr. Haviland is an excellent attorney whose services I have used over several years. I can honestly say that Mr. Haviland is a true professional who possesses a profound knowledge of the Justice System and is uncompromising when it comes to representing his clients in the best manner possible. Mr. Haviland represented me in a class action suit and exceeded my expectations. I highly recommend employing Donald Haviland for all your legal needs. You will be glad you did!

My husband and many other men were involved in a Class Action Lawsuit with a pharmaceutical company. Mr. Haviland and his firm kept us informed at every step of the way, even though the process involved many years. He was always available if we had a question or concern. He is personable and professional. An honorable man. Usually you don't use those words when talking about an attorney, but Mr. Haviland is the exception to the rule. I would not hesitate to use his expertise and wealth of knowledge if I needed an attorney in the future.

Don is one of the finest lawyers with whom I have ever had the pleasure of working. Don's litigation, oral advocacy, strategic and writing skills raise him to the level of preeminent. I highly recommend Don to anyone with a class action or mass tort claim.

I endorse this lawyer. I have known Don for most of his career, and he is an excellent lawyer and one of the best in his field.

Don is one of the finest lawyers with whom I have ever had the pleasure of working. Don's litigation, oral advocacy, strategic and writing skills raise him to the level of preeminent. I highly recommend Don to anyone with a class action or mass tort claim.