Attorney Lindsey Collins was raised in Lock Haven, Pennsylvania where she graduated from Central Mountain High School in 2001. She received a Bachelors of Art degree in 2005 from Messiah College in Grantham, Pennsylvania, where she studied history and pre-law. Attorney Collins is a 2008 graduate of Michigan State University College of Law in East Lansing, Michigan. Shortly after returning to Pennsylvania, Lindsey accepted an offer to come to Pike County to work for the Court of Common Pleas as a judicial law clerk for the Honorable Joseph F. Kameen, President Judge and the Honorable Gregory H. Chelak, from 2008 through 2010. She was admitted to practice law in the Commonwealth of Pennsylvania in October of 2008. After serving her term as judicial law clerk, Attorney Collins joined private practice as an associate attorney for Weinstein, Schneider, Kannebecker and Lokuta in Milford, Pennsylvania. Attorney Collins joined Campbell Law Offices in 2013. She actively practices in Pennsylvania, and is a member of the Pike County Bar Association and the Wayne County Bar Association. Attorney Collins resides in Milford, Pennsylvania with her husband and two children. 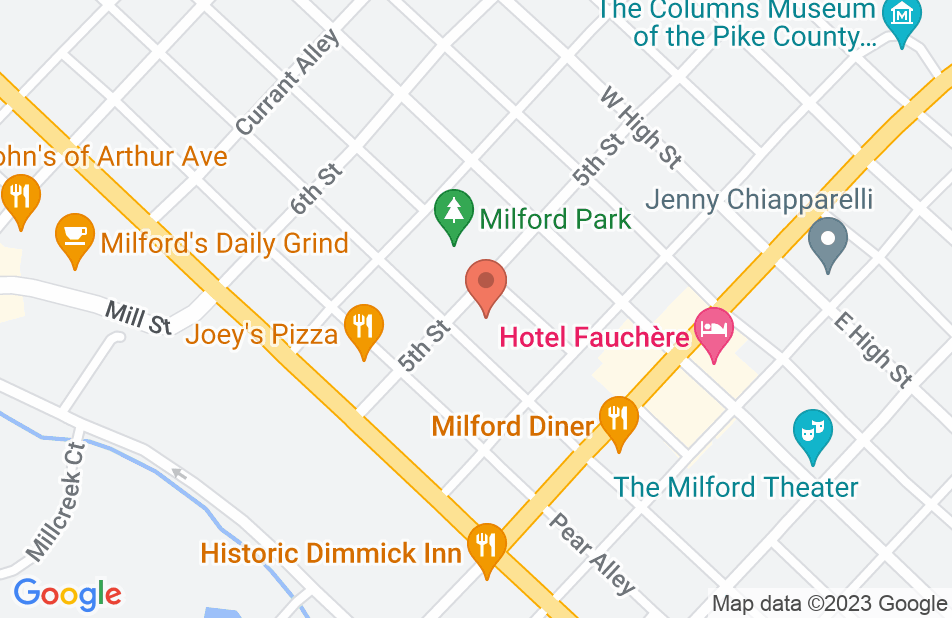 Not yet reviewed
Review Lindsey Collins