Representation of YOUR interests ... done right.

I am a graduate of Widener University School of Law in Harrisburg, Pennsylvania, where I served as a research assistant to tenured faculty and was named a Teaching Fellow as well as Who's Who Among Law Students. I am admitted to practice before the United States Supreme Court, the Third Circuit Court of Appeals, the Federal Middle District-Pennsylvania, and all Pennsylvania Courts.

I am a former assistant district attorney and have been honored by the Central Pennsylvania readers of Harrisburg Magazine by being named Reader’s Choice – Criminal Attorney for three consecutive years, and recently as Reader's Choice -- Family Law. 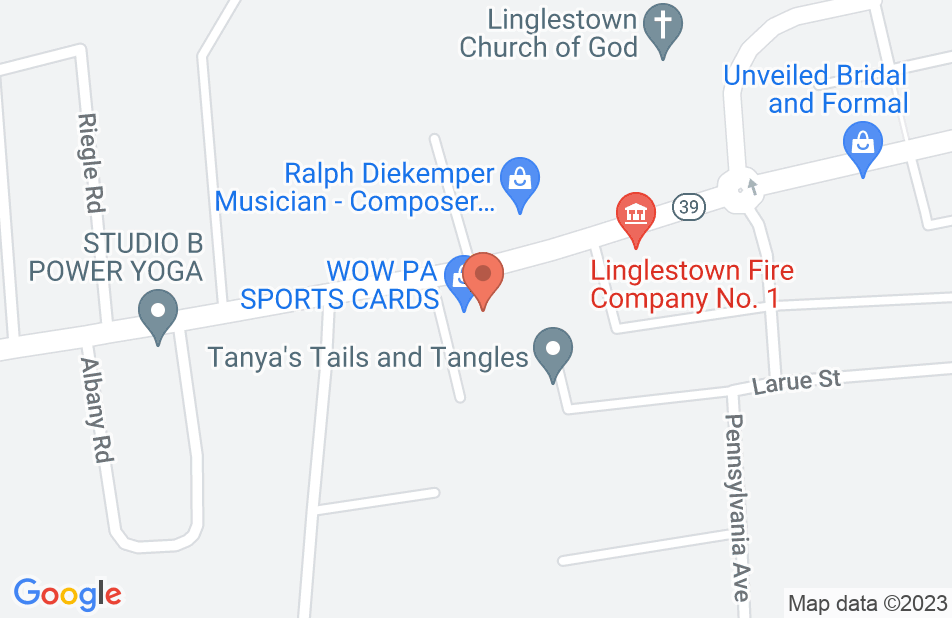 Michael has handled business and personal matters for me during a 15 plus year relationship. He has always given excellent advise. When I place a situation in Mr. Sheldon's hands I know he will get the best results possible! You are hiring the second best when you hire anyone other then Mr. Sheldon

Very good - took a personal interest in my case. He is blunt and will not hold your hand through the process but will fight like an animal for you. Highly recommend

I was on edge when i was arrested for a alledge DUI. I interviewed 10 lawyers in my surrounding area and didn't feel confident with the hiring of any of them. Then i was referred to Michael Sheldon and was told he's the best in Harrisburg, Pa. I wasn't sure about that until the consultation with him. He reviewed my case explained certain parameters and different outcomes. He kept me well informed and was available when i had questions. He never promised me anything besides his dedication to my case and to get the best outcome. "Case Dismissed"! Thanks Mr.Michael Sheldon, you're the Matlock of Harrisburg,PA.
This review is from a person who hired this attorney.
Hired attorney

Attorney Michael Sheldon has successfully helped me in a variety of legal matters both in business and personal, in the state of PA and out of the Country. He's also offered valued consulting advice and specific guidance in my business contracts, business dealings and most recently, Estate planning. Attorney Sheldon's diverse experience, resources, and attention to detail are among the best I've experienced in my 17 years of business. I owe a great deal of my success to his guidance. Attorney Sheldon's legal and consulting rates are extremely fair. In addition, the client gets a personal and involved experience with Michael Sheldon rather than treated like "just a number in the books." If you want success, no matter what your legal or situation, I would strongly recommended Attorney Michael Sheldon. Shawn D. Kane

Mr. Sheldon is an excellent attorney committed to providing the highest quality representation to clients. I endorse this attorney without reservation.

I highly endorse Mr. Sheldon. Very knowledgeable and caring attorney who achieves great results in representing clients! I want all people to contact him for help.

I always rate an attorney by whether I would use him or her if I had an issue where I needed legal help. Attorney Sheldon is that attorney that I would turn to without hesitation. He is dedicated, knowledgeable and will fervently advocate for his client. I wholeheartedly endorse him.

I endorse this lawyer because of his work ethic and commitment to his clients. His reputation for quality effort and client-oriented outcomes is excellent within our legal community.

I endorse this lawyer. Attorney Sheldon is a true professional in every sense. He is very knowledgeable and a tough advocate who knows how to get results for his clients.

I endorse Michael Sheldon not only as a fine lawyer, but someone who has given so much to our profession. He will be the Next President of The Dauphin County Bar Association. He is an excellent criminal defense lawyer, but also very accomplished in other areas of the law. I am proud to have Michael as a fellow attorney

I endorse this attorney. His diligence and professionalism are well-known and his effort to secure the best possible outcome for his clients is second to none. He fights for his clients. I've seen it.

I have known Michael for more than 15 years. I endorse him without hesitation or reservation.

Mr. Sheldon is smart, well-prepared, very knowledgeable and experienced in his practice areas. When my clients have needed his assistance, they overwhelmingly report back the outstanding results with complete satisfaction. Quite simply, Mr. Sheldon does excellent work on behalf of his clients.