Advocating for you with compassion and experience when you need it most.

Prior to joining Abom & Kutulakis, I worked at the Northampton County

District Attorney’s Office as a Chief Prosecutor of the Drug Unit. While

in the District Attorney’s Office, I was cross-designated as a

Federal Court for the Eastern District of Pennsylvania. I worked

as a Deputy Attorney General for the Pennsylvania Office of Attorney

General. In my ten years as a prosecutor, I prosecuted drug

investigations and violations of the wiretap act. 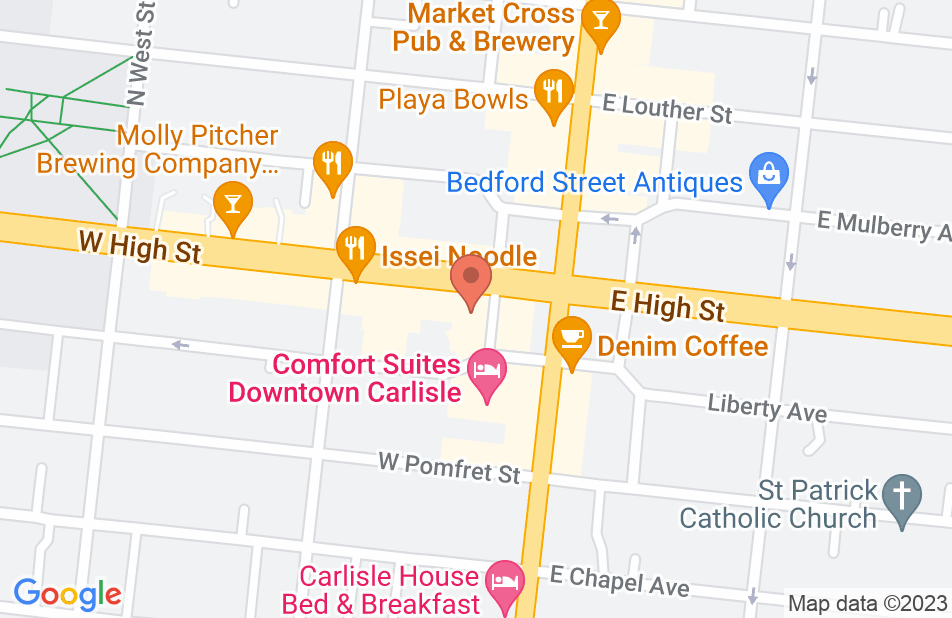 The best lawyer ever

Michele was the best lawyer ever. She helped me navigate through one of the most challenging times of my life. She was always patient, understanding and very reassuring whenever I had questions or concerns. I couldn’t have made it through this divorce without her. Hiring her was the smartest decision I ever made. I will be forever grateful to her.
This review is from a person who hired this attorney.
Hired attorney

Definitely worth the recommendation

Attorney Kluk was professional and kind. I hired her immediately. The same day she arranged for hand delivery of documents to the court to get my case expedited (due to specific circumstances). I have had 2 other attorneys in the past that, while professional, lacked her sense of urgency and understanding. I would hire her again without thought.
This review is from a person who hired this attorney.
Hired attorney
See all reviews

I endorse this lawyer. I endorse Attorney Kluk for the work she does to assist those in need of both criminal and family law issues. Attorney Kluk advocates for her clients in a professional and ethical manner to ensure justice for those in need. Attorney Kluk has a wealth of experience that she draws from to zealously advocate for her clients. Michele prosecuted drug cases, homicide cases, conducted grand jury investigations, and violations of the wiretap act. Michele is someone I would highly recommend in the field of criminal defense and family law.

I endorse this lawyer. I have worked with her on several family law cases over the years. She is a pleasure to work with, and always represents her clients zealously and competently.

I endorse this lawyer. I have had the privilege of working with Michele as opposing counsel in a difficult child custody matter. She was professional, responsive and always communicated compassionately and reasonably about the issues in the case. She is a very caring person and lawyer. She is a very strong advocate and always focuses on the important issues in the cases. She is always a strong criminal law advocate which is helpful in many family law cases where criminal issues sometimes overlap. I trust Michele to refer individuals to for their criminal defense needs as well as any family law matter that I am not able to assist with.

Michele is an incredibly competent, knowledgeable attorney who brings a level of compassion and understanding to her clients' needs that is too often absent from our practice. Her work ethic is impeccable and she is well-respected by the attorneys in our community.

I've known Michele for years as a friend and colleague. She has great experience in criminal law. A citizen accused of a crime is in good hands with Michele.

I was an opposing attorney in an emotional family law matter. Attorney KIuk was knowledgeable - and a zealous advocate for her client. She helped negotiate a fair settlement under pressure. I endorse Attorney Kluk.

Vanessa Nenni, DUI and DWI Attorney on May 22, 2018
Relationship: Opposing Counsel on matter

I am Criminal Defense Attorney in Bethlehem, Pennsylvania. I first met Attorney Kluk when she was the Chief Prosecutor of the Drug Unit in the Northampton County District Attorney's Office. Attorney Kluk as a prosecutor was a formidable opponent. I would certainly expect that she would be as zealous an advocate for her clients as a defense attorney as she was as a prosecutor. Without hesitation, I endorse this lawyer.

Forest Morgan, DUI and DWI Attorney on May 21, 2018
Relationship: Fellow lawyer in community

Michele is an outstanding attorney. She is tough, tenacious, and well prepared. Without hesitation, I recommend Michele to assist clients in any criminal or family law matters.

Michele is an experienced lawyer who takes her profession and her clients' problems seriously. Her clients get a lawyer who cares about them and who works to get them the best possible resolution.

Michele’s competence, experience, and professionalism enable her to efficiently maneuver her clients through the legal system. Michele is continuously looking out for her clients best interests. She is a true professional.

I am please to endorse Michele Lee Kluk for her skill in not only criminal defense but also family law and related matters. I met her when she was a Deputy Attorney General. She was smart and professional as a prosecutor. Her advocacy skills and congenial personality have followed her into private practice. I have recommended her to many legal consumers.

Michele is a very zealous advocate for her clients. She is very knowledgeable and a skilled attorney. She is someone I would highly recommend in the field of criminal defense and family law.

I highly endorse Michelle. Her experience as an assistant district attorney and deputy attorney general make her an informed advocate for her clients and a force to be reckoned with for the prosecution. Michelle is dedicated and always well prepared. You will not go wrong by hiring her as your counsel!

I endorse this Lawyer for Criminal Defense and Family Law.

A smart, savy and experienced attorney, Michelle is well-respected. She is an excellent choice for a wide variety of criminal matters from initial charging, to trial, and appeals. I endorse this attorney.

I highly recommend Michele. She is a very experienced lawyer who is a great choice for any criminal defense or family law matter!

I endorse this lawyer. Attorney Kluk is a skilled trial attorney with a wealth of experience and knowledge. Attorney Kluk consistently provides competent and aggressive representation of her clients with compassion and intelligence.

Attorney Kluk is smart, personable and a great lawyer. She has a wealth of experience throughout Pennsylvania which serves her clients well. Whether you need to fight inside the courtroom or to negotiate the best possible resolution, you will want Michele in your corner.

I endorse this lawyer. Michele's clients benefit from her years of courtroom experience in nearly every county of Pennsylvania. Michele is always prepared and ready.