Walter has litigated numerous cases in the state and federal courts both locally and nationally, including cases in Pennsylvania, New Jersey, Delaware, California, New York, West Virginia, Ohio, Virginia, Iowa, Florida, New Hampshire, Georgia, and Alabama. He has had cases and been admitted to practice before ten federal courts of appeals. Walter also has had considerable practice before the Supreme Court of the United States.

Walter understands and respects the role of inside counsel having been a general counsel, himself, for nine years. In addition to representing clients in high-stakes litigation matters, he often advises and represents clients in the labor and employment area.

Walter offers a unique capability among mediators because in his forty years of practice he has litigated both for plaintiffs and defendants, corporations and individuals and in state and federal courts throughout the U.S.

He has the respect of both colleagues and adversaries, many of whom have kindly offered their reference for his mediation practice. Walter has striven diligently to be known for his honesty and fairness as well as a knowledge of law and procedure that only comes with a lifetime of such litigation experience. He is grateful for the recognition of his peers. Because of that respect and experience, he believes he can serve everyone well in mediation — leaving all who participate thankful for the process. 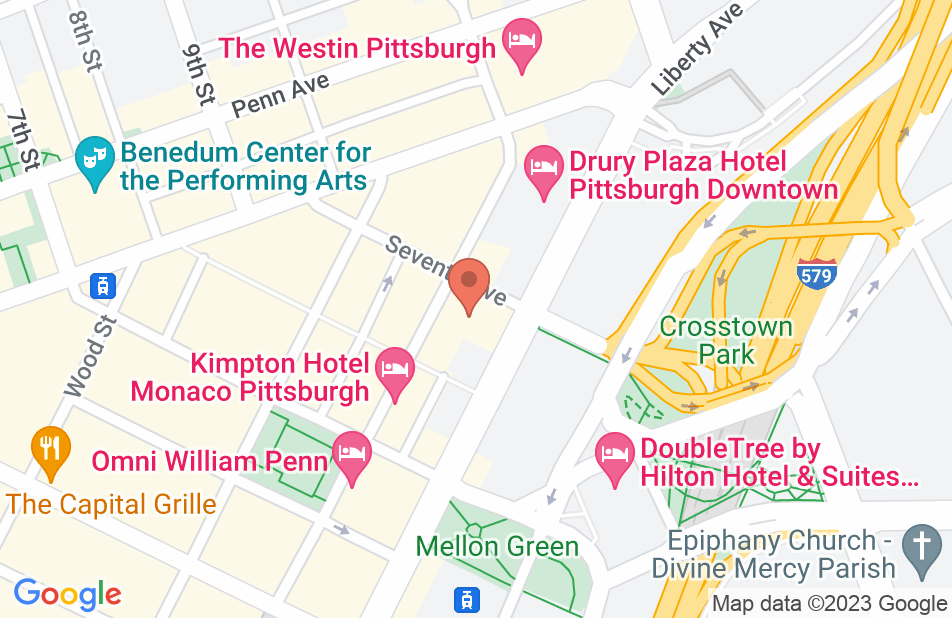 Not yet reviewed
Review Walter Deforest

Walter DeForest defines what you want in a lawyer if you are a client -- super-smart, tenacious and unbelievably diligent. Whether representing a company or an individual, he both out smarts and out works his opposition, which has led to an incredibly successful career spanning nearly five decades.

Marie DeForest, Employment and labor Attorney on Jun 23, 2016
Relationship: Worked together on matter

Walter is an excellent advocate. He is hardworking, thoughtful, and ingenuitive. Client service, whether for an individual or a large corporation, is a top priority for Walter.