While studying to obtain his law degree, Mr. Richards gain invaluable experience working in the Immigration Services department at the University at Buffalo. Mr. Richards also gained an inside perspective on the government interpretation and enforcement of the U.S. Immigration and Nationality Act during an externship with U.S. Customs and Border Protection in Buffalo, New York. 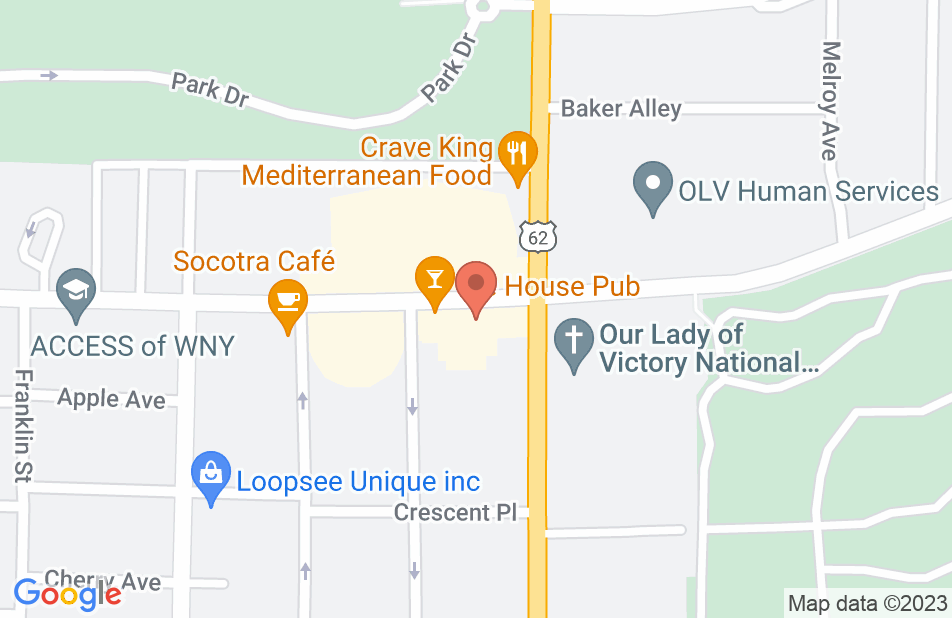 I have been using Jeremy for the last 5 yrs for my TN 1 Visa's, Jeremy always takes the time to return a call and answer questions. He is very knowledgeable and gets things done in a timely manner. I would highly recommend him to anyone.
This review is from a person who hired this attorney.
Hired attorney

Jeremy has helped me flawlessly and quickly get through the process of obtaining two TN visas
This review is from a person who hired this attorney.
Hired attorney
See all reviews

Robert Friedman, DUI and DWI Attorney on May 13, 2013
Relationship: Fellow lawyer in community

Not only is Jeremy kind and personable, he really knows his stuff. I highly recommend him.

I endorse this lawyer. He is an excellent lawyer and very knowledgeable on immigration law

I endorse this lawyer. Jeremy is an honest and hardworking attorney who sincerely loves immigration law. I would refer my clients in the Western New York region to Jeremy with confidence.