Ms. Hoffmann received both her J.D. and her B.A. from the University of Michigan. She spent several years working abroad in the United Kingdom as well as in Beirut, Lebanon. Prior to joining Hinman, Howard & Kattell she worked in private practice in Buffalo and Ithaca, New York.

Ms. Hoffmann is a member of the New York State, the Central New York Bankruptcy, the Finger Lakes Women’s and the Broome County Bar Associations. She is admitted to practice in New York, California, and Maine. 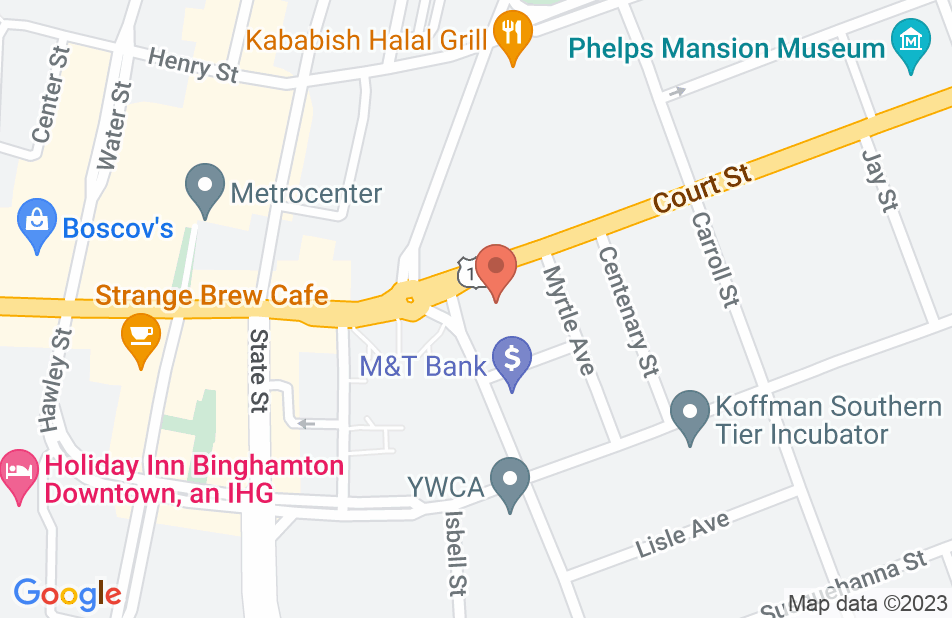 Not yet reviewed
Review Carolyn Hoffmann