I was raised in Dutchess County and returned to New York in 2001 after practicing law in Hawaii for nine years.

My background includes family law, estate planning, consumer rights, and all facets of poverty law, and I now concentrate my practice in the areas of Matrimonial and Family Law.  I have expanded my practice to include Collaborative Divorce as an alternative to traditional litigation as I believe it is a far better way to resolve family conflict.  I am also a Fellow of the American Academy of Matrimonial Lawyers so I can stay abreast of the constant changes in this area of the law.

I was previously been appointed as Attorney for the Child to represent the interest of minor children involved in custody and visitation disputes by Dutchess County Supreme Court and Family Court Justices and I received the Dutchess County Family Court’s “Law Guardian of the Year” award in 2008. 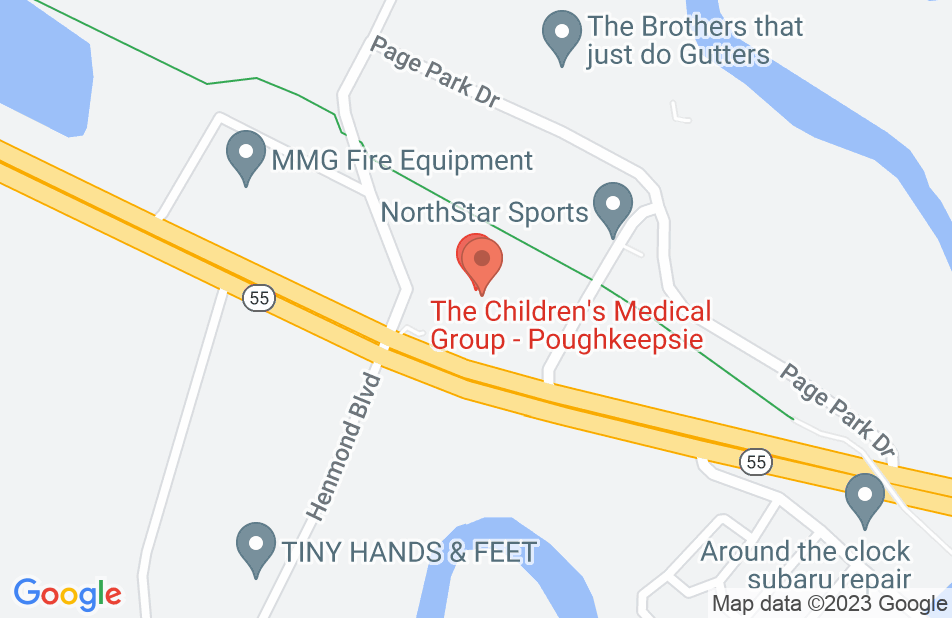 Sharon was absolutely amazing with my divorce. She was extremely knowledgeable, responsive and always ensured I understood what was happening in the process. I would highly recommend Sharon.
This review is from a person who hired this attorney.
Hired attorney

I had the opportunity to call Sharon Faulkner after a recommendation from a friend. I found her to be knowledgeable and readily available at a very turbulent time. There were many times her calm demeanor helped me to see the big picture. I always felt that Sharon had my best interests and was confident that the advice she gave me was accurate and well thought out. I went to other attorneys before my friends recommendation and I know that I made the perfect choice when I hired Sharon. I have recommended her to many of my friends and they share my sentiments. I have no reservations and am completely satisfied with her legal expertise.
This review is from a person who hired this attorney.
Hired attorney
See all reviews

I have worked with this attorney for several years now, and she is excellent. I highly recommend her.

I endorse this lawyer's work. Attorney Faulkner is an unfailingly prepared and professional advocate for her clients. Her legal knowledge and skills are superlative.