Andrew Safranko is a graduate of Albany Academy; Emory University; and Albany Law School, where he was listed in Who’s Who Among American Law Students, served as Competitions and Finance Chair, and actively participated in the Albany Law School Moot Court Program.

After graduating law school in 1998, Andrew practiced with his father, Stephen A. Safranko, Esq. before becoming an associate in 2001 at O’Connell and Aronowitz, P.C, a 30-person law firm in Albany, New York. After five years, under the guidance of Stephen R. Coffey, Esq., Andrew became one of the youngest lawyers to attain partnership in the firm. During his 11-year tenure, Andrew concentrated his practice in the areas of criminal defense, health care fraud and abuse, professional discipline, plaintiff’s personal injury and civil litigation.

Andrew has numerous accomplishments in all aspects of criminal litigation, including participating and trying many high-profile criminal cases and arguing appellate matters, in both State and Federal Courts. He has represented thousands of criminal clients on issues ranging from major felonies and complex white-collar crimes, to misdemeanors and violations.

In addition, Andrew has been instrumental in recovering millions of dollars for clients in personal injury matters, in both New York State and Federal Courts.

He has lectured around New York state on topics such as the rights, practices and procedures that nursing homes are entitled to during criminal investigations, criminal defense for new attorneys and has been a legal analyst on the Paul Vandenburgh Show, 1300 AM in Albany, New York.

Andrew is a member of the Emory University Alumni Association and Albany Academy Class Secretary.

Andrew has been honored by his peers to be included in the publication The Best Lawyers in America for nine consecutive years (2010-2019).  He also has been selected to the 2013-2018 New York Super Lawyers list. 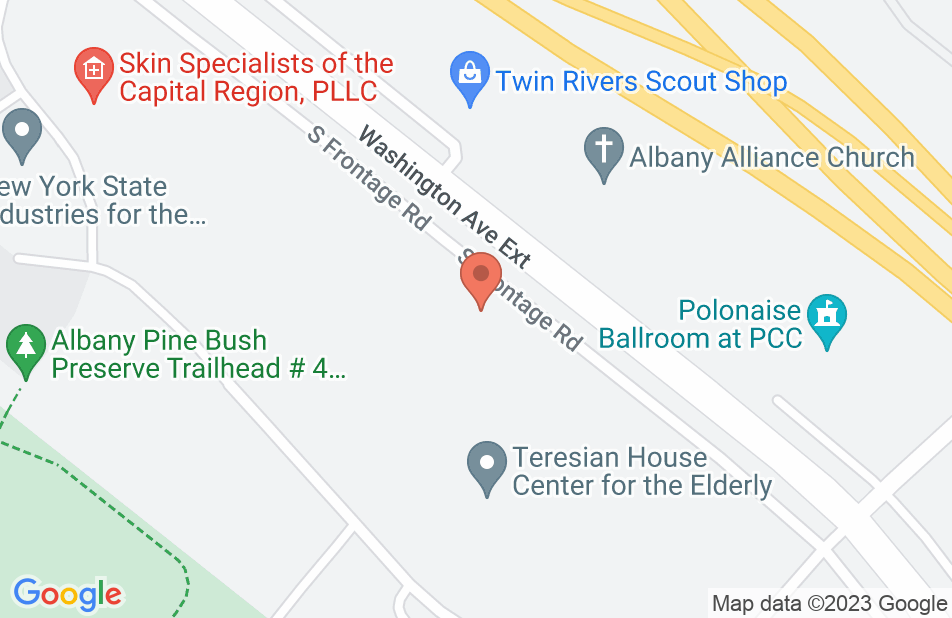 After my first meeting with Andy I knew I needed him in my corner. He explained in-depth exactly what to expect and didn't sugar coat anything. I hired Andy to represent me and it was the best choice I ever made. He is well known and respected by his peers and knows his way around the courthouse. Andy defended me to the best of his ability and I couldn't have hoped for a better outcome in my case. I was very satisfied with Mr. Safranko's representation. I recommend Andy to anyone in need of a good attorney, because when it comes to the criminal justice system you can't afford to make the wrong choice.
This review is from a person who hired this attorney.
Hired attorney

Legal representation with a personal touch.

In my opinion Andy was very thorough with explaining everything regarding my case, he paid great attention to detail and laid out all the facts and possible outcomes. What I really appreciated was his honesty and that he was very realistic with the situation in my case. He did not make any promises and he counseled me to the best of his ability. In the end I was happy with the results in my case and I know now that I have gained a counselor and friend for life. Thank you Andy for your time, attention, and care regarding my case.
This review is from a person who hired this attorney.
Hired attorney
See all reviews

Mr. Safranko is an extremely competent criminal defense attorney. It is clear he values his clients business and provides quality representation at every point in a case. I highly recommend him.

Andy is knowledgeable, reliable, professional and prompt. Absolutely recommended to collaborate in complex white collar cases in the Capital Region.

I have witnessed Andy first hand in and out of the Courtroom and he is a tremendous advocate for his clients. You will not be disappointed with his level of representation.

I endorse this lawyer. I have known Mr. Safranko for nearly a decade. Because of the quality of his work and his passion for helping people, I don't hesitate to refer people to him. On a yearly basis I usually refer over dozen people to him. Every client of mine that has utilized his services has been pleased.

Andrew is a strong advocate for his clients. His knowledge of the law and level of professionalism is truly remarkable. Without hesitation or reservation, I highly recommend Andrew and would encourage a person facing criminal prosecution to contact him.

Andrew is an excellent advocate for his clients. The breadth and depth of his knowledge in criminal law and criminal procedure allows him to achieve the best outcomes for his clients! I would highly recommend him!!!

Andrew is a highly professional and competent attorney who strives to zealously represent his client. I have referred several matters to him over the years and the clients have been extremely pleased with the outcome.

Andrew is an excellent criminal defense lawyer who I would recommend without hesitation.