Mr. Mills is a partner at the The Mills Law Firm, LLP.  His practice is limited to representing clients in the field of personal injury litigation, with a focus on cases involving construction accidents, automobile accidents, medical malpractice, products liability, school and municipal law, civil rights and general negligence.  Mr. Mills also has an extensive appellate practice and has briefed and argued cases in the Appellate Division of the New York State Supreme Court, the New York State Court of Appeals and the  United States Court of Appeals for the Second Circuit.

Mr. Mills is an active member of the Albany County, Saratoga County and New York State Bar Associations, and he is a frequent lecturer at continuing legal education seminars for local bar associations and national organizations.

Prior to entering into private practice, Mr. Mills worked for two years as an Assistant Court Attorney for the Appellate Division of the New York State Supreme Court in the Third Judicial Department.  He is admitted to practice in all New York State Courts, the Second Circuit Court of Appeals and all United States District Courts in New York State. 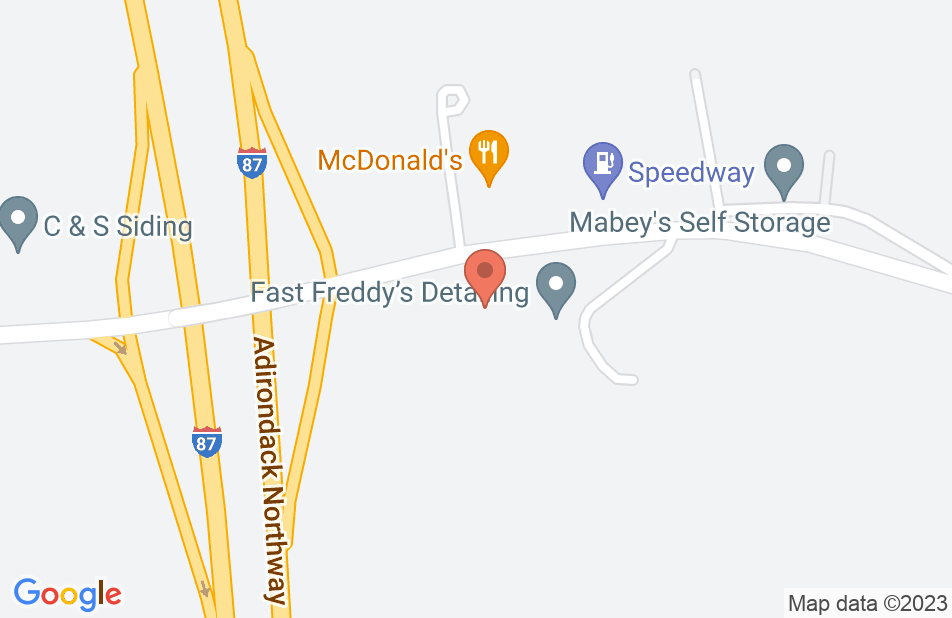 Not yet reviewed
Review Christopher Mills

I endorse this lawyer. Chris is a very professional, conscientious lawyer who is always well prepared and cooperative.

Chris Mills is an exceptionally talented attorney, and a tireless advocate for his clients. I endorse and highly recommend Chris.