In 2001 I received my undergraduate degree from Syracuse University with a dual major of History and Political Science.  In 2004 I recieved my JD from the City University of New York School of Law.  After graduation, I accepted a postiion as a staff attorney in the Bronx office of Children's Services (formerly the Administration for Children's Services).  My role was to prosecute cases of neglect and abuse against parents in effort to keep children safe.  At the tiime the Bronx Family Court was one of the busiest courts in the country.  During such time my skills of presenting a case from start to finish, prosecuting such cases on behalf of the agency and resulting in hundreds of findings of neglect and abuse, I cultivated my litigation skills.  In 2007 I took a position with the Legal Aid Society of Northeastern New York - Saratoga Office.  I continued to hone my court experiance and litigation skills in my role as the Warren County Family Court Public Defender Conflict Attorney.  In my role I represented indigent clients in family court matters including: custody, parenting time (visitation), grandparent visitation, abuse/neglect matters, Family Offense (domestic violence), and child support violations.  In 2010 I was offered a position at Donnellan & Knussman, a firm in Saratoga County focusing on all Family Court and Matrimonial matters.  My work includes representing parties in Family Court and Supreme Court.  While I believe that a resolution is possible through negotiations, sometimes, not everything can be resolved and in such instance, after eight years of practice, you can be confident that if we work together, I can confidently litigate any contested matter.  Please contact me at my office if you wish to discuss your matter.  We offer a one hour free consultation in our office or over the phone. 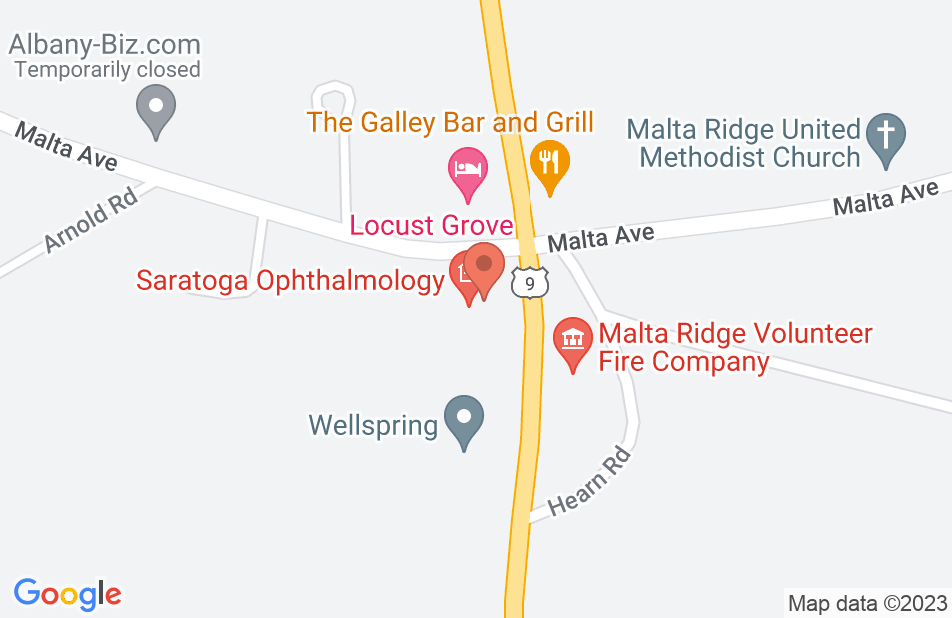 Not yet reviewed
Review Katherine Mastaitis

I endorse this lawyer without hesitation. Katherine is dedicated and always prepared to represent her clients no matter how difficult the matter is. Her extensive litigation experience enables her to provide her clients with the legal advise needed to make informed decisions and choices needed to resolve the matter.

I endorse this lawyer for her superior litigation skills in Matrimonial & Family Law.