Danielle Murray graduated from Touro Law Center in May, 2011. As a student, she participated in the Veterans and Servicemembers rights clinic, was employed as a law clerk for various matrimonial practitioners on Long Island and served as a judicial intern to the Honorable Vito M. DeStefano, justice of the Supreme Court, Nassau County.

At the beginning of her career, Mrs. Murray worked at a general practice firm and gained experience in many areas of the law (including but not limited to general litigation, criminal and landlord tenant law) while mainaining a focus on matrimonial and family matters venued in Queens, Nassau, Suffolk, Bronx, Kings, New York and Westchester counties.

Since her admission to practice law in the Appellate Division, Second Department in March 2012, the majority of her practice has been dedicated to matrimonial and family law matters. 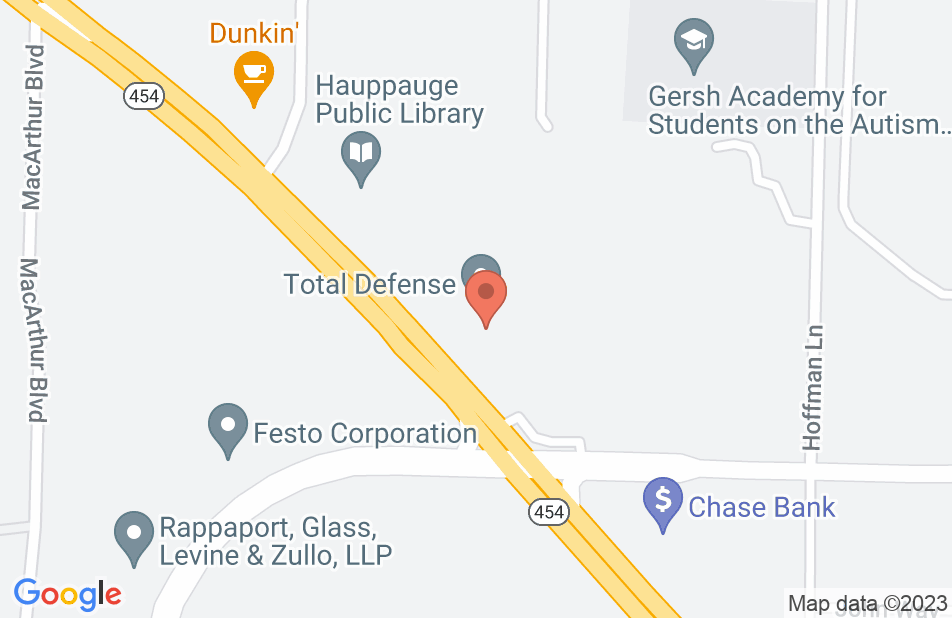 Danielle N. Murray is a superb attorney; there is no one I would've rather had by my side during my immensely difficult divorce. I was faced with a spiteful, uncooperative ex who seemed more interested in making me suffer through a drawn-out divorce than actually saving himself time and money. Danielle was with me every step of the way, clearly explaining my options, responding promptly to my questions and concerns, and working hard to do whatever was in my best interest. She is extremely compassionate, knowledgeable, and resolute. I never once doubted her dedication to my case. A divorce, especially one like mine, is an exhausting struggle. I felt very lucky to have Danielle's support, guidance, and representation.
This review is from a person who hired this attorney.
Hired attorney

I hired Danielle for my divorce case. This wasn’t a simple divorce (in my eyes anyway). My ex was a dry drunk, narcissistic, mentally and physically abusive just to name a few issues. I had two children under 5 when the process began. She was there for me every step of the way (usually several times a day, night and some weekends when things got very bad). If you want realistic legal advice, she is your person. She never misguided me and clearly laid out my option and the subsequent possible repercussions of said options, so I always went into every decision with open eyes. Her dedication to her profession and my case made me feel like her only client (which I definitely was not). I would highly recommend Danielle.
This review is from a person who hired this attorney.
Hired attorney
See all reviews

I endorse this lawyer. Ms. Burns is a top notch attorney who is very knowledgeable in her field and has the utmost respect for her clients and adversaries alike.

I have had the pleasure of knowing Danielle since law school. She was a bright, hard working student. This work ethic has transferred to her legal career. It is a joy to see her succeed and thrive as an attorney because she cares so much about her clients and provides excellent legal services. She truly is an attorney who never tires out.

In a relatively short time, Danielle Burns has earned a well deserved reputation as a skilled attorney among her colleages in the matrimonial bar. As my adversary numerous times, Ms. Burns never fails to impress.